Saw this in Walmart - tempted Am currently in the States too - Walmart’s Halloween isle is awesome!

Anyone changing their avatars on here for something more spooky for the duration of October? Thinking I might need something more appropriate than my standard, err, skull…

I’ll be marking the occasion by watching a horror film every night in October, then I’m going to be in CenterParcs on the day so will probably walk in to the woods and freak myself out Blair Witch style.

SHOCKTOBER! @Shimmetry did this last year, with the added discipline of doing it in alphabetical order

For SHOCKTOBER* I will not be watching a horror flick every day as the thinly veiled would disown/member me. If you were planning on doing so however, Buzzfeed no less have a remarkably solid list of suggestions: Venue near me (the lush Rivoli Ballroom) has a good selection of horror classics in the run up to Halloween: [Rivoli A] The Shining might be the pick of the bunch atmosphere-wise given that The Rivoli interior actually looks like The Overlook Hotel… [Rivolii C] [*Note: the 31 SLA…

Not sure what I’m going to do this halloween - two years ago went to see John Carpenter live, while three years ago was Alan Howarth doing the Halloween soundtracks at Union Chapel, both of which were great. Took the kids trick or treating for their first time last year which was super fun - five year old is excited about it already, so that’s some top parenting right there I did indeed, I wasn’t working last October so it wasn’t as difficult as it might have been. My android box has gone tits up, so no kodi sources to pick from and i’m no longer subscribing to netflix or amazon so no chance I could do an a-z this year. Will attempt to do 31 horrors across the month, depending on when I start my new job. Recommends from last year are Noroi:The Curse and Hell House LLC.

The Child’s nursery is having a Halloween party with fancy dress prize.

I need more spooky music, should we do that in here or do a separate thread like last year (or even just bump last year’s thread)?

I love October. This has a lot to do with my love of Halloween. Most years I attend a large gathering of friends and this thing goes to the wee hours of the morning. For several years now I have meticulously selected music for a large chunk of this gathering. This is a job as the night is long, the girls are scantily clad and the adult treats are multitudinous. I have a suspicion y’all can help me top all previous playlists this year. Will you help me? All genres are welcome, nothing is off lim…

Doing that 31 days of Horror films thing. Here is my list. I know some of them will be shit (Teeth) 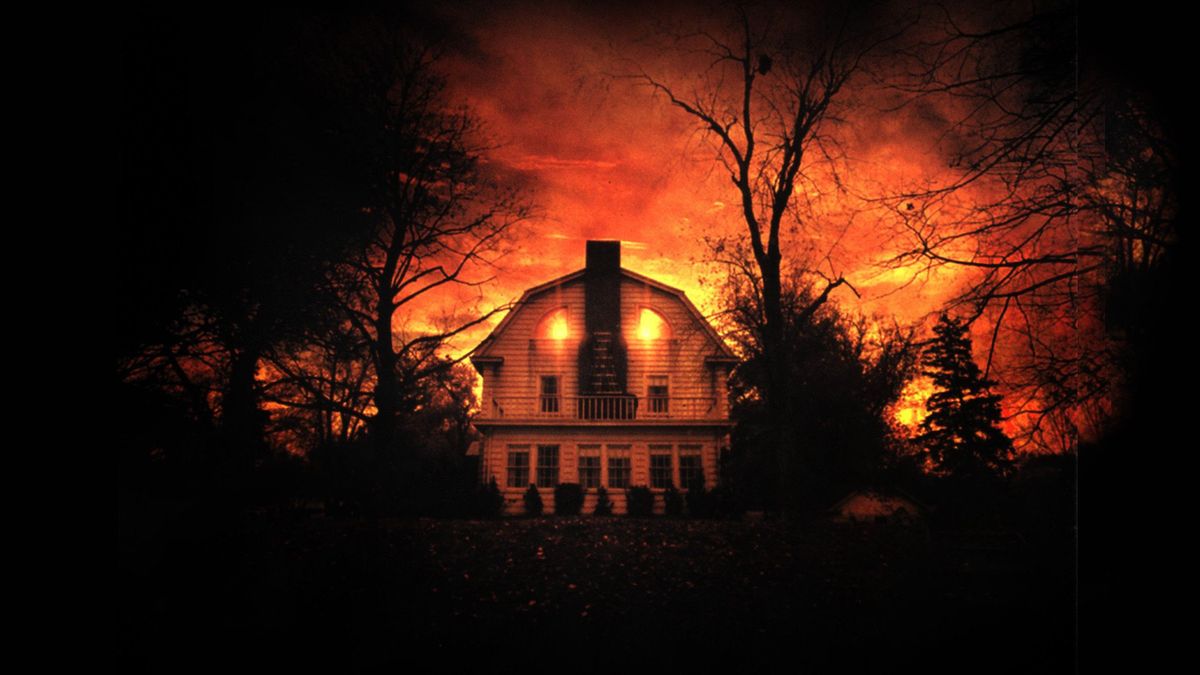 That’s a sweet list, I’ve seen 23. Never seen Delicatessen in a horror list before though. Teeth is better than expected, bloody ouch at times. Noroi😍

Shocktober 1-5
Resolution
What Have You Done To Solange?
Hereditary
Sadako v Kayako
The Last Exorcism
Have enjoyed all.

Have got the kids interested in their own mini Shocktober In addition to the ^above mentioned Kill List and Blackcoat’s Daughter, I would recommend these 20 for that kind of caper:

Spoorloos is easily the most haunting, non-explicit film I’ve seen. Plus it’s primarily in Dutch if that floats your boat…

I love halloween. Wish i had friends who like doing fancy dress nearby

Yes! Get 'em while they’re young!

In unrelated news, these just showed up in my newsfeed and I really want to try them now:

Black Magic Margaritas Have Us Under A Spell