Is there another band with as consistently good production as Spoon? Only a couple of tracks into the new one but there have already been about a dozen absolutely fantastic guitar sounds.

Yeah, when I heard Held for the first time this weekend, it was striking how good it sounded.

I’d put Kurt Vile up there too. His earlier records like Childish Prodigy tended to get bogged down with sludgy production, but since he got that sorted the last five albums or so have all sounded beautiful and been full of great tones.

Childish prodigy is his best album for me

I think it starts well, but I struggle to get all the way through it. It’s like all the sludge accumulates over the course of the record until it gets too much (for me at least).

By the time of a record like b’lieve i’m goin down… though the balance is spot on - beautiful natural tones and a big expansive sound.

This album has triggered one of my obsessive Spoon phases.

Made me dive back into Hot Thoughts with a new appreciation (I liked it initially but largely ignored since release).

TWMS might quietly have become my favourite of theirs.

What a great band.

Agreed, TWMS could easily be my favourite too. Hot Thoughts has some serious tunes. WhisperI’lllistentohearit is unreasonably good. 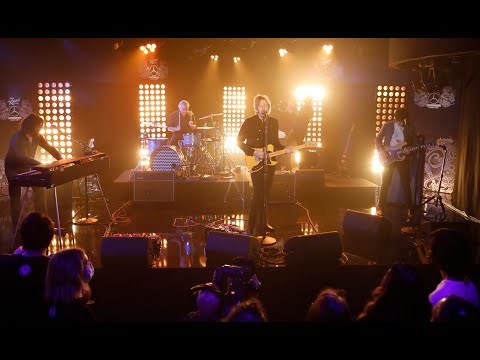 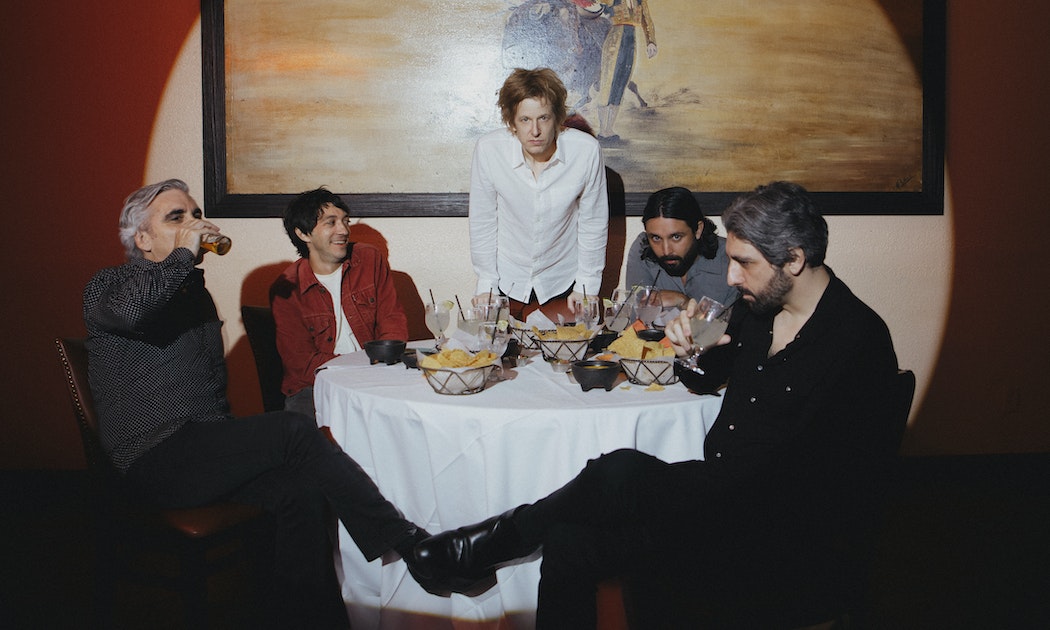 In case anyone missed this.

Read that first as Britt Daniel and Alex from Fischerspooner -

There is a new Wild EP. This is great 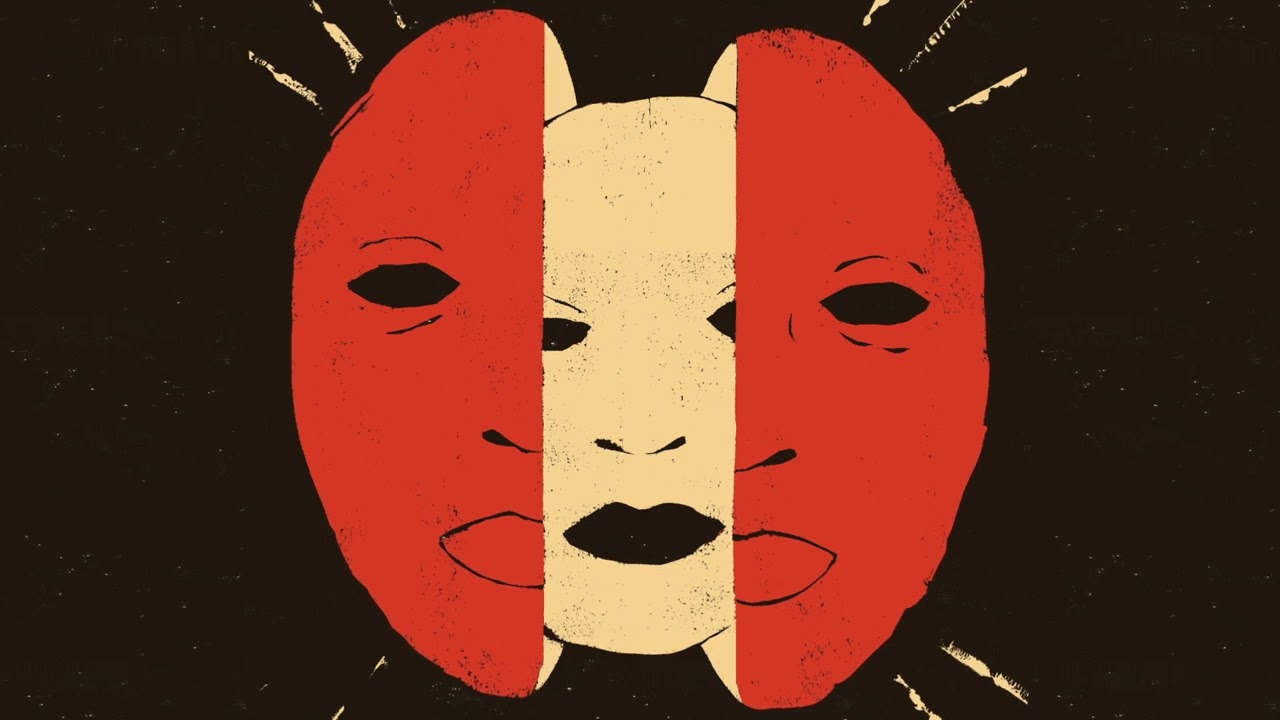 It’s a great song. Kind of song you could do in nearly any way & it would sound great. 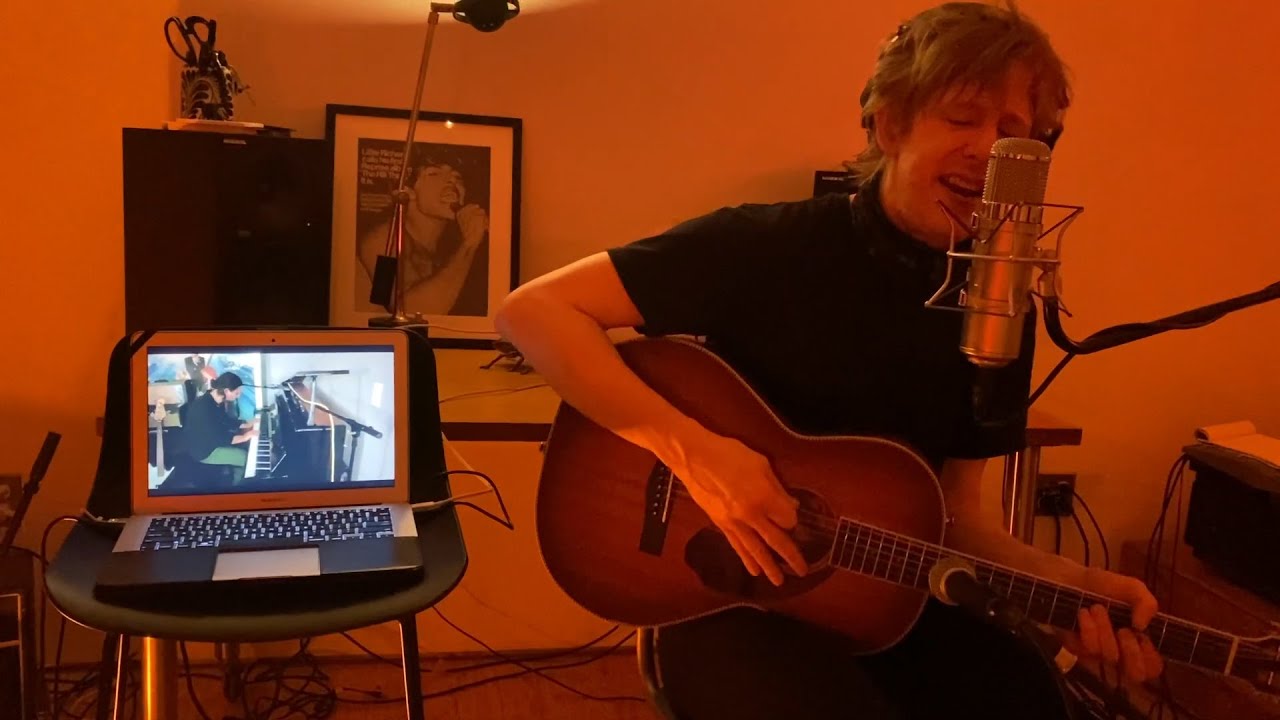 The Goon Sax will open on the Lights, Camera, Factions Tour

britt said at the instore the other day that they have no plans for a uk tour at the moment cos of covid etc. unfortunately

Spoon are great aren’t they. It’s been bugging me that every time Wild comes on the verse vocals remind of someone else and I couldn’t think who. Its just come to me that it’s him out of Band of Skulls. That’s all…

Britt and Alex are (briefly) on one of the recent Adam Buxton podcasts. The conversation is a bit shit, but they play a couple of acoustic tracks (Wild and Satellite) that are worth a listen. Britt’s voice in particular is

Spoon Announce Remix Album, Share Video for New Version of “On the Radio”

The band’s 10th LP, Lucifer on the Sofa, has been reconstructed by On-U Sound founder Adrian Sherwood

It seemed to me as a teenager that dub remix albums were normal things bands did - I was well into Primal Scream and Massive Attack, and then along came Echo Dek and No Protection. Quickly realised nobody else was doing it when Supergrass failed to release any dubs of In It For The Money