any thoughts on this? 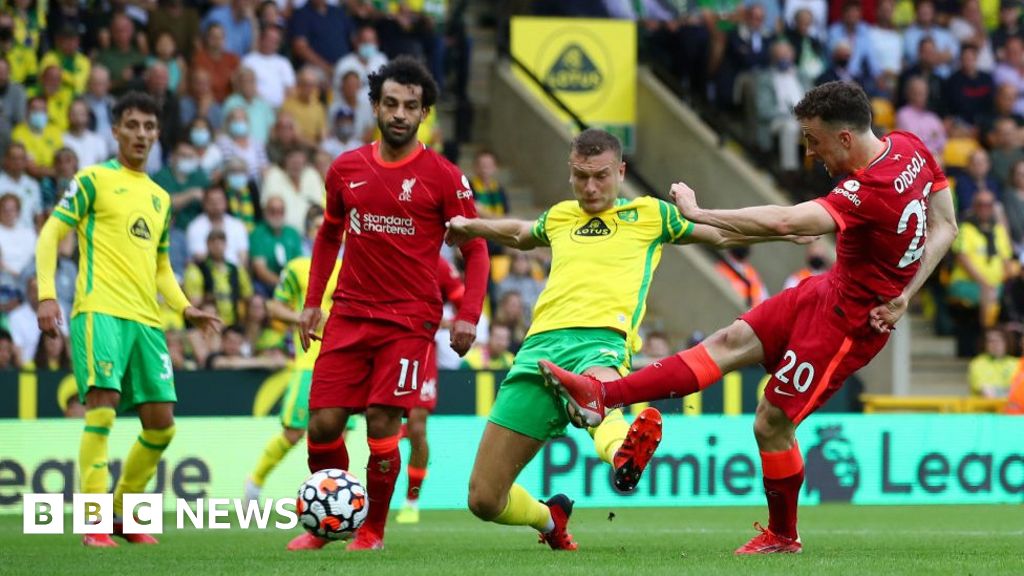 Boss James Rushton has ambitious expansion plans for the service dubbed "the Netflix of sport".

£1.99 as a starter price is really cheap innit

I currently pay for Sky Sports via NowTV. I got a deal through work for it at £25/m and that’s an acceptable price for me cos I watch as much F1 coverage as I can, and as much of the darts as I can.

I started paying for BT Sport earlier in the year to watch the champions league knockouts but jumped ship when I realised I wasn’t justifying the expense by watching enough.

What do you watch/would you watch if you had access?

What do you pay for?

What would you prefer?

what price would you think fair for all-you-can-watch sport per month if everything you’d ever want to watch was included?

do regularly watch football, tennis, athletics and sometimes snooker.
that’s it really. would definitely dip into cricket, basketball and hockey if they were free to air

much as i love football, i hate how it’s so big that it looms over every other sport. variety is good imo

Don’t watch gaelic football but will occasionally watch the hurling.

My Eurosport has just lapsed but I have a sub to GCN (cycling) which is about 40 a year.

Going to bin off bt sports and just keep sky.

The only sport I’m really fussed about watching is American football.

The NFL make is relatively simple to watch in the UK with an NFL Gamepass subscription, it’s about £120 for the year and means you can essentially watch all but two games a week live (the two games that are shown on Sky) and everything in catchup, as well as a huge archive, live NFL Network channel, NFL Films productions etc.

I wouldn’t begrudge it except it’s just shit and badly done, picture quality is inconsistent, it always seems to fall over at key moments like the first game of the season etc. Ultimately I could probably access the same stuff via hooky streams, but I pay for the convenience and the catch up is useful (so I can watch the Sunday night games on Monday morning etc).

There is free to air cricket on at the moment (men’s and women’s) for the first time in years. I’ve only caught bits of it but it looks pretty fun. The on screen graphics make it look like a ps2 game

One of my main problems with football on TV at the minute is the presenters. I hate Robbie Savage, Steve McManaman, Danny Murphy, Alan Shearer and a host of others. Most of all I cannot abide Martin Tyler for any length of time. I will go as far as to watch with foreign commentary or on mute if I can’t find an alternative. (Can’t really comment on Souness and the like because Tyler keeps me away from their coverage)

If they freshened up their pundits and commentators and showed the 3pm games then I’d definitely pay.

My brother and I share a SkySports Now TV subscription (I think it’s about £10 a month), which I use for football and cricket.

We got a Discovery+ trial for the duration of the Olympics, but I still found myself watching more of it on the BBC.

Tbh, the quality and reliability of illegal streaming in recent years has been so good in recent years that the price would have to be very good for me to go back to paying for it.

yeah i’ve been watching a bit of the hundred stuff. was quite fun but a bit put off by the fact that none of the true cricket fans seem arsed about it

I watch some Tennis on Amazon Prime but that’s just a nice addition and don’t have Prime solely for that.

Don’t pay for any other subscriptions but would be tempted if there was a build your own package type deal which was fairly priced.

I used to be a huge football fan and would watch pretty much every live Premier League game on Sky when I was growing up at home, but can’t justify the price now so rarely watch any games other than the finals that might be shown BBC1/ITV.

Mentioned in the Euros threads but does kind of baffle me how difficult and expensive it is to just watch football (soccer), there is about zero prospect of me becoming a fan of club football because I’m never going to pre-emptively pay for access to follow a team. And I could go see my new local club but they’re League One, would their away matches be televised at all? Are they shown online?

would their away matches be televised at all? Are they shown online?

would their away matches be televised at all? Are they shown online?

there’s a service called ifollow that provides lower league coverage at a tenner a game, they’ve stopped showing 3pm saturday games again now though (but you can still watch them from overseas or using a VPN)

Think £20 for everything wouldn’t pay more than that. But at the sametime I don’t feel morally obliged to give most of these sports any money at all and if you can find freebies why not.

One of my main problems with football on TV at the minute is the presenters. I hate Robbie Savage, Steve McManaman, Danny Murphy, Alan Shearer and a host of others. Most of all I cannot abide Martin Tyler for any length of time. I will go as far as to watch with foreign commentary or on mute if I can’t find an alternative. (Can’t really comment on Souness and the like because Tyler keeps me away from their coverage)

multiple providers for the same things would mean you could avoid the presenters and pundits you hate the most - so the providers could actually compete on quality, like they say capitalism is for

oops, I have Eurosport streaming but forgot to include it!

£40 for a year and there’s shitloads of stuff available that interests me (lots of snooker), really good deal imo

Oh, right. I had no idea. Is that to encourage live attendance?

edit: as in live games all the time, I realise that ‘coverage’ in the broad sense has been every hour of the day for quite a while now

Makes some sense, but as a potential, casual fan it’s also incredibly off-putting. I could maybe go to a few live games a season, but the rest of the time I’m meant to listen on radio? Follow tweet updates? Read a match report in a paper the day after? It’s pretty Victorian, isn’t it.