Sports Records That Will Never Be Broken...

(unless the rules and testing for drugs are relaxed significantly)

Who holds those records?

I also think that the women’s 100m and 200m are unlikely to be broken any time soon, for the same reason.

Don’t think anyone will beat Lewis Hamilton’s F1 wins. He has 95, Michael Schumacher has 91, then it’s Vettel way back in third with 53. Only current driver with a realistic-ish shot is Verstappen but he’s only on 10. A lot needs to go right for him to get anywhere near, which would include Lewis retiring some time soon.

Various Roger Federer streaks, but 36 consecutive grand slam quarter finals or better is completely ludicrous. For 9 years he never got injured or lost to someone before the quarter final stage. That’s 144 matches.

Not a tennis aficionado by any means, but would think Nadal’s record for championships on Clay at the French would be untouchable as well.

Oh yeah, that’s a good one too.

Is that Cricket? Reason why I started this thread is I love to hear about other sporting records I know nothing about.

Speaking of batting average, Nap Lajoie ( 1901 baseball) .426 for a single season will never be broken.

Yeah, cricket. Averaging 50 is considered very good, 55 puts you among the all time greats, the second best all time averages 62. Bradman averaged 99.96. He famously would have averaged over 100 but was out for 0 in his final innings.

99.94, according to Cricinfo (but your point that it’ll never be beaten still stands)… The bowler who dismissed him for 0 in that test was Warwickshire and England’s Eric Hollies: one of the stands at Edgbaston is named after him. If it’s the one I’m thinking of, it’s where the most raucous test match fans gather. Pretty sure it’s the cheapest seats in the ground although I’ve not been to an Edgbaston test for about 30 years.
Edit: it is the “party stand”. 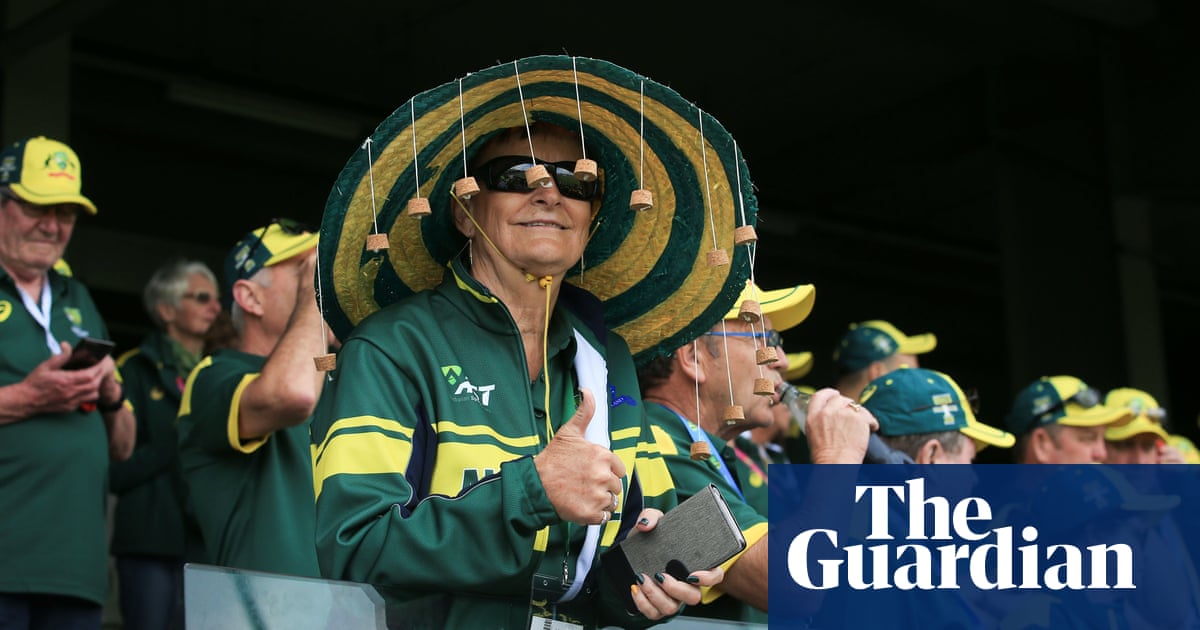 ‘Nothing compares to this’: the Hollies Stand builds its legend | Geoff Lemon

He will also be the only ice hockey player to every have a internationally syndicated children’s cartoon made about his crime fighting exploits.

Undertaker’s wrestlemania streak. You’d be going into the 2040’s if someone started now!