Spotify making up fake bands to pad out playlists

Welcome to the future! 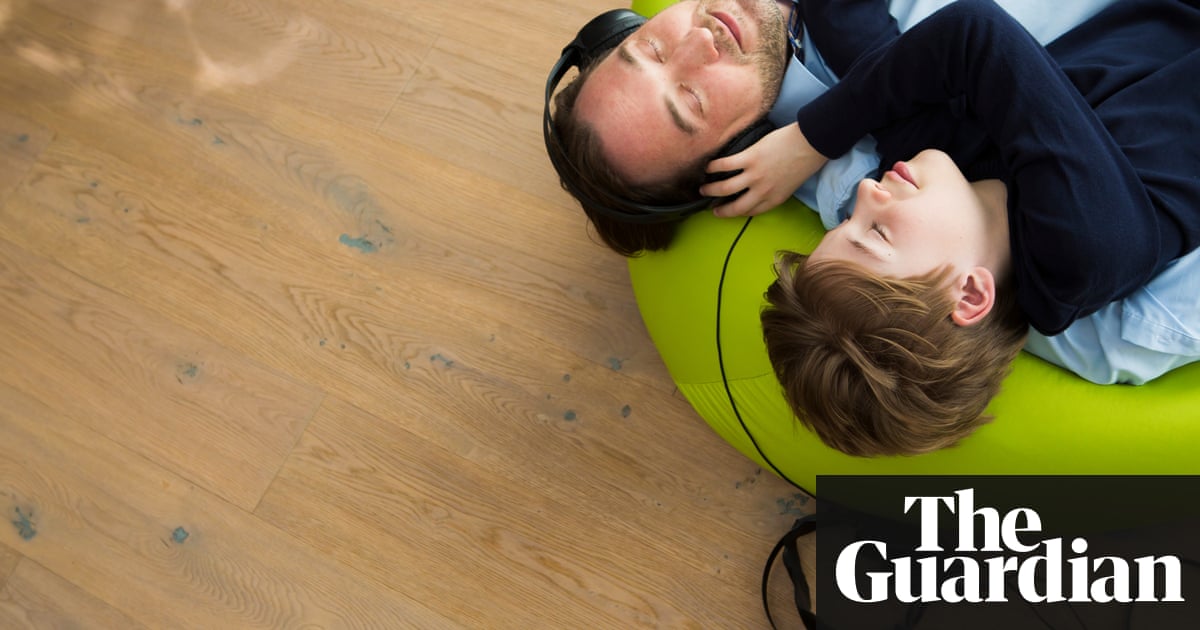 spotify are proper twats, aren’t they?

Just like Netflix creating their own content (which I am fine with cos it’s different somehow, as long as they keep having non-Netflix stuff too) - Spotify commission their own at rates that suit them

Can you have fake artists writing fake music?

Do you use spotify?

The best thing is it just shows how easy it must be to make passable ambient music.

I buy music. I use Spotify to make playlists for my car and to listen to music at work.

But I still buy music.

I use a non-unionised Mexican Spotify equivalent (the Google one) and pay for whatever Falco makes.

I do, but mainly to check out bands and then buy them on cd or from bandcamp.

spotify are by far the worst

I pay for Spotify. Then I sporadically buy piles of albums from my local record shop which I then am never arsed to play but continue to listen to on Spotify. Unless it’s not on Spotify, in which case I get really pissy about missing download codes.

Am I the problem or the solution?

Actually might try and buy some fake music this weekend.

Actually might try and buy some fake music this weekend.

stopped buying music around 2008 because I couldn’t really afford it anymore. I still buy music from artists I want to support and see make more music, but Spotify has stopped me pirating everything else.

Love that one of them’s called Enno Aare. It’s like something I’d type into Spotify’s search box when I’m pissed and trying to stick on My Life in the Bush of Ghosts.

can fake musicians have proper haircuts?