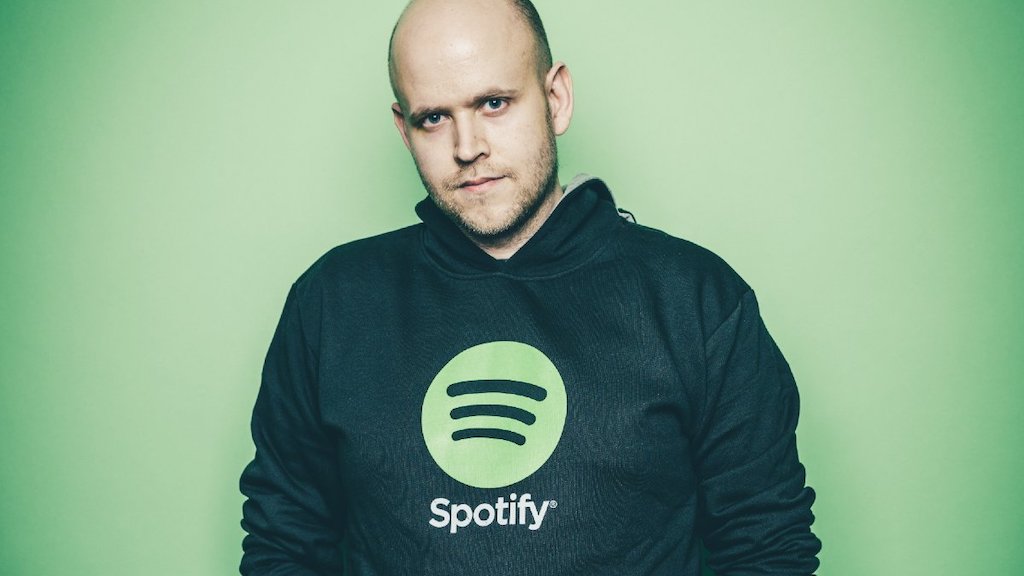 'Music is being used as a weapon': Spotify users and artists react to CEO's...

Daniel Ek announced the deal with Helsing earlier this month.

Obviously corporations often have shady investments but this seems like such a gross thing to be syphoning funds from music makers and lovers, to develop weapons of war that focus on high kill rates more than anything else.

Would you consider pulling your music or subscription?

Obviously a bad thing but I won’t stop using Spotify because I find change massively inconvenient.

Bought an old 30GB iPod last month precisely so I could stop using Spotify. Keeping every CD I ever bought and inheriting collections from others is going to help hugely with this so I’m luckier than most.

I know there’s a very strong argument against all the streaming platforms but Spotify do seem to be fully embracing evil.

Anyone who pays for streaming can get just a good experience from any of the other options so I guess it’s the free tier that makes it tricky.

Easy for me to say as I have other options but yeah I think Spotify should be ditched by all who can. I can’t see an argument the other way beyond simply not caring.

Frustrating that iPod touch are still so expensive. Feel like the specs mean they shouldn’t be more than €100. But Apple gonna Apple I guess.

Pretty much only use Spotify at work, I’m still an itunes and massive sd micro card in my phone kinda guy. Capitalism is depressing

Literally no reason to use any oth

Is Tidal any good/less evil? Noticed recently that the old algorithm has started nudging me in the direction of alt-right stuff. For example, I listen to one podcast a week (which is mostly about the NFL), which naturally means that Spotify thinks I’ll enjoy the Jordan B Peterson podcast.

Only defence? They’re on touchy ground but as long as it’s only defence systems I guess that’s ok. I’ll be keeping an eye on this though. If they start funding offence systems I might have to rethink my stance on Spotify

I’m on Deezer. I don’t know if they are better or not but I feel like without competition Spotify will have a monopoly and be able to screw everyone even more because there isn’t any other customer choice.

I’ve screened so many organisations, including Spotify, in the last two years. i think most people would be astounded to know what their streaming & concert ticketing money goes towards

I still use my old 80GB iPod for all my music. Don’t stream anything, just buy CD’s and vinyl and fire it on to the iPod.

Battery is getting a bit temperamental now though. Charge only really lasts for 4 hours or so.

Stopped my Spotify subscription last year and started using bandcamp mainly. Whilst it is a bit annoying when I went listen to ABBA or Taylor Swift, it’s a pretty minor inconvenience

Aside from the whole not paying enough to artists aspect I’m not aware of anything additionally problematic about:
Tidal
Deezer
Qobuz

If anyone has any info on these which suggests otherwise though that would good to know about.

Spotify seems to be on a whole other level of data exploitation and general evilness tbh.

Yeah I’ve been listening to Bandcamp a lot more recently but find their app/interface to be an almighty pain in the balls.

Sorting through boxes ahead of moving, and found these two bad boys It does remind me of this picture on the back of Yanqui uxo by GSYBE.

Which I found pretty scary.