I come across songs on Spotify which have a number of plays I don’t understand. I thought it might be nice to have a thread to talk about it and speculate rather than research answers. Anyone got any shouts or answers?

I like Serengeti, I really like ‘Family & Friends’ and a few tracks but his back catalogue is a bit impenetrable, he’s released 15 albums on Spotify since 2019 and invovled in a bunch of other side projects. The song ‘Dennehy’ has over 3.5 million plays and I can’t see any other songs with > 600 thousands, is it because he mentions Chicago sports teams?

I think this came up with Pavement in another thread so unfortunately I know the answer without researching so I will have to tap out.

This definitely a thread I’ll dig out of the graveyard in 6 months when I come across the phenomenon again.

is it because he mentions Chicago sports teams

Guess an artist's most popular song on Spotify Music 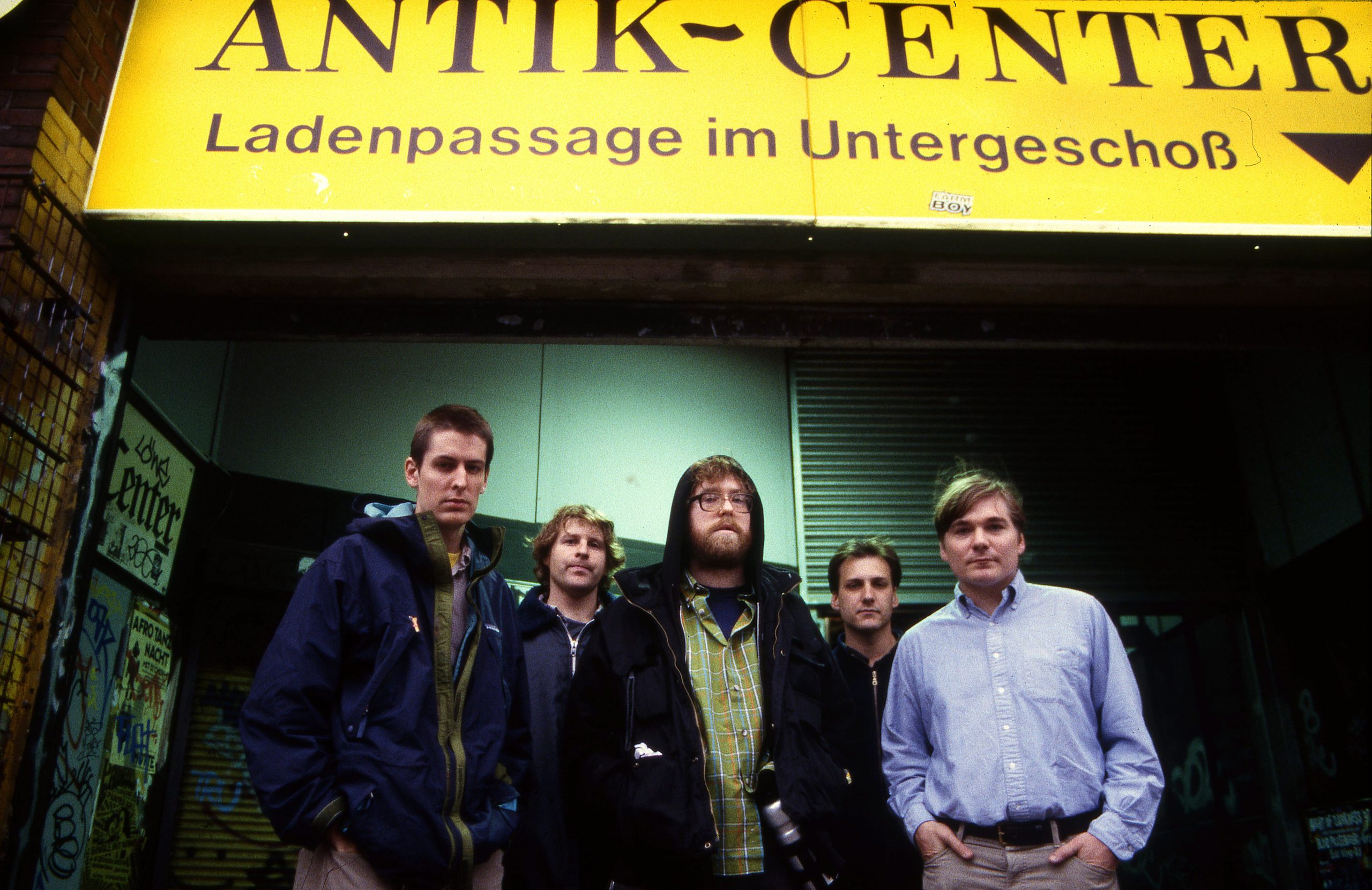 Why Is An Obscure B-Side Pavement's Top Song On Spotify? It's Complicated.

A couple years ago, Stephen Malkmus walked into a shop and didn’t recognize himself. He was with one of his daughters, stopping at a gluten-free bakery (“Very Portland,” Malkmus jokes) when the Pavement song “Harness Your Hopes” came on — a song he...

Mostly to do with playlist features. A few ambient artists have a track with 3m plays or so and the rest in the tens of thousands

Spotify have somehow convinced the core of their audience to use curated playlists.

Also in some cases a song is used in a film, advert of TV programme and the Shazamers out there access it in a vacuum.

I’ve had a similar experience with Serengeti actually. I think a lot of the albums you see released since 2019 are actually older but just got listed as if they were released when Spotify started streaming them. I think Dennehy is his biggest track anyway but playlisting is a huge catalyst. 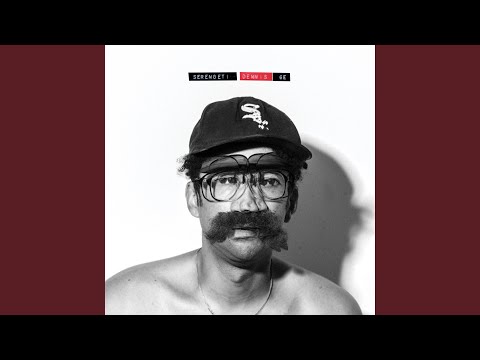