Shall we have an evening thread, then? Why not.

I’m currently resisting the urge to tell my housemate to blow his nose, as he keeps snuffling in a mildly irritating fashion

Anyway, rather more pleasantly I’m off work this week, so I’ve had a nice walk, followed by a relaxing afternoon not doing very much.

Got some dafs for the front room and kitchen, too, but they won’t flower until at least tomorrow I think.

Bless you too, friend xoxox

but did get out for a walk through the park at sunset which was very nice. Park was full of groups of people sitting on the hill pretending it’s summer and we didn’t just have two feet of snow a fortnight ago.

At work. Bored. Saw a golden eagle when I was outside milling some grain earlier, so that was cool

Tripped over my tripod and as I was carrying a bowl I tried to protect it but ended up smashing my knee into the ground and smashing the bowl too, my knee is now big red and sore

I had a Thai-style butternut squash curry that I made Welsh through the addition of half a leek.

Ongoing work beeves through the day are still not sorted. I’m due a sick day soon I think.

I was doing performance reviews for my team today. Felt a bit harsh judging and rating everyone on the year we’ve just had, so I kinda bottled it a bit. No regrets.

Made this. Top bracket.

Ant Middleton sensationally dropped by Channel 4 over his 'personal conduct'

EXCLUSIVE: Celebrity SAS star Ant Middleton has been dropped by Channel 4 due to his "personal conduct", which comes after after he branded Black Lives Matter protesters "absolute scum" last year

I’m having one of those annoying evenings where I can’t sustain my interest in anything for more than 5 minutes and It’s actually quite annoying. Might buy something on Etsy just to feel something/

Evening thread is AWOL. Or am I just not seeing it?

What’s going on? Are you all at a party without me?

Got a headache, got too much work to do to sleep it away, made a playlist 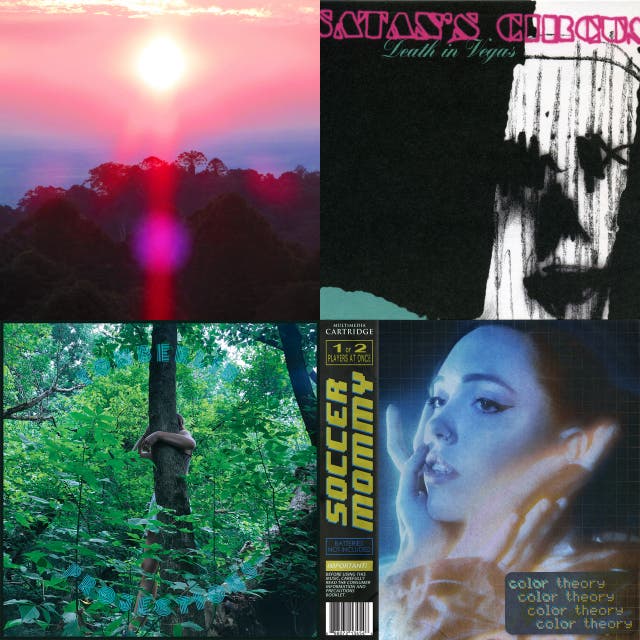 Shall we have an evening thread, then? Why not. I’m currently resisting the urge to tell my housemate to blow his nose, as he keeps snuffling in a mildly irritating fashion