She travelled with the Duke of Cambridge to St Mary's Hospital, London, for the birth of her third child.

They’ll be gutted that they’ve already got a kid called George if it’s born today.

Just had a lovely sound bite on 6music of a woman saying how proud St George would be of them.

They could call it George II?

Had always assumed she’d be a tory but fair play

It would be the patriotic thing to do. Any other name and it shows they don’t really care about England so we should abolish the monarchy.

All national days are rubbish, but especially St Davids Day.

St. Patrick’s in England is the worst. People who don’t like guiness drinking it and feeling very proud of themselves, silly hats, Ed sheeran, etc.

St. Patrick’s in England is the worst.

^has never experienced St Patrick’s Day in the US

Asked for it bom-bar-dee-air first time I ever had to order it. Got laughed at.

Yeah that looks bleak. Should have been ‘the worst in England’ Just had a flashback to 2006-2008 where every time there was a football tournament every second car and house would have a SGC hanging out of them. Don’t see that so much any more, do you?

Well no, they banned it because Muslims.

Nobody gives a shit about the England national team any more. 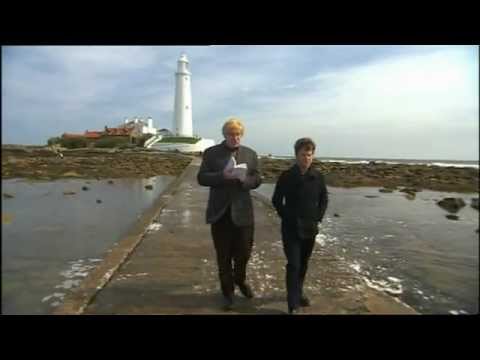 Poor Kate, imagine having to cross your legs and try to ignore your contacting uterus all weekend. Suspect this one will come out on skis.

Suspect this one will come out on skis.