Stand (not THE Stand (by Stephen King), just A Stand, YOUR Stand)

After being mightily impressed by @meowington’s noble and unflinching stance against the new iteration of GBBO - I was wondering when did YOU last make a stand against something?

I was hoping for some Shiny Happy People in this thread but it looks like Everybody Hurts.

Got one of these on sale a few months ago: 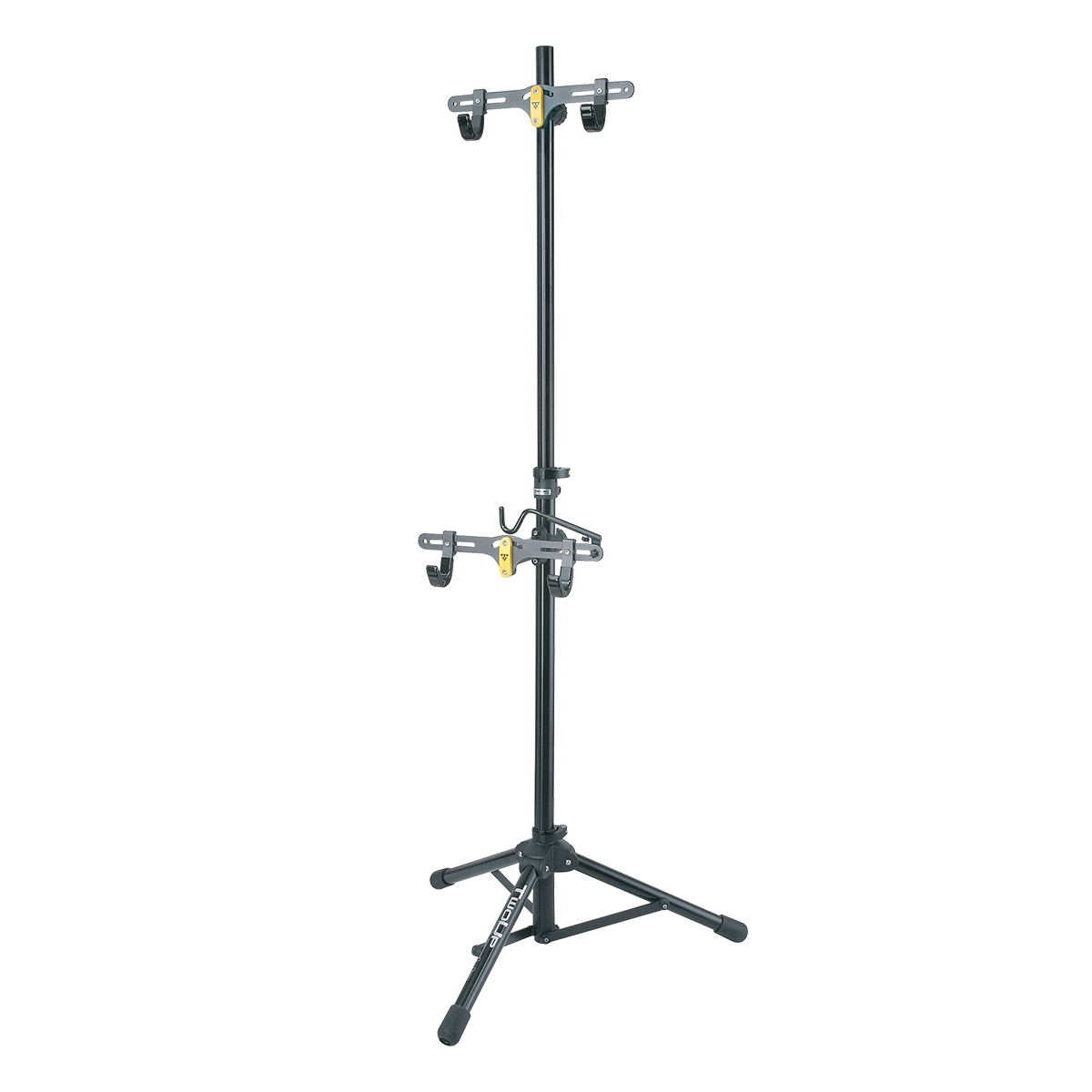 Multi-bike storage system is solid enough to serve as a light duty portable work stand. Constructed of aluminum tubing, the center pillar extends to almost seven feet while tripod legs provide a stable base. Can store up to four bikes with optional...

This is now the cycling thread

Did you win that in the end?

I’ve not worn it yet and I never plan to.

I take stands at work quite a lot. Saying “nah I’m not doing that” etc.

REFUSED to fly out of Heathrow over Stansted despite the new travel policy EXPLICITLY STATING that we’ve to use BA where possible.

(I pointed out that flying easyJet out of Stansted was much cheaper than BA out of Heathrow, even with the corporate discount)

I’m going to stand up for this comedy.

I make loads of unnecessary stands about everything, initiated an argument yesterday with a mate about whether vitamin pills are bullshit (obviously are I’m afraid).

Unless you’re pregnant or have an actual deficiency, most people don’t need more vitamins at all - even if their diet is bad.
I literally looked this up when I went home and the nhs says as much ffs

Think it’s like trying to put loads of petrol into a full tank, you’d just piss it out

haven’t been to pat val since #brexitgate

never been to Primark, never will

Yeah for Vitamin C certainly - your body just pisses it out. The counter argument is you can’t really overdose on it so makes sense to max out on Vitamin C but obviously not to the extent where you’re starting to either impair your kidney functions or spending a shitload of money on vitamins. They’re an absolute racket. Sometimes my wife drags me into Holland and Barrett and I look at the shelves and absolutely despair.

I HAVE drunk in a wetherspoons, it was awful and post-brexit vote I never will again.

(I forgot to say, everyone needs to post the word “stand” in capitals after their stated stand)