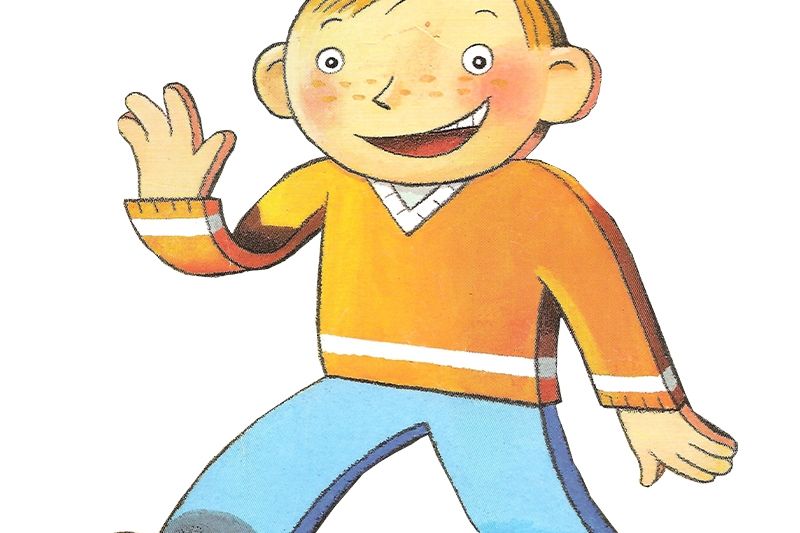 The football team I played for was called Stanley United

Honestly, first Stanley I thought of? Podcaster Olly Mann’s kid. Not in a weird way, just first that sprang to mind, suppose I hear him three or four times a month on different shows mention him.

Wonder if we’ve had any Stanleys in the family. Bet everyone’s got a great-grandfather Stanley tbh.

Didn’t realise you were such a stanley stan

the nympho dad from Easy A?

Don’t you think you’re taking this a bit too far?

I was waiting for a “Don’t call me THAT!” but I’ll take it

The Stans Country By Country