I believe in astrology.

Put obviously not, but really it’s just ‘no’. If you find comfort or guidance in that stuff, and you’re not being ripped off by shysters on the phone or whatever, then who am I to say it’s nonsense.

Obv not. But I like it when someone says that we will get on because our star signs are compatible 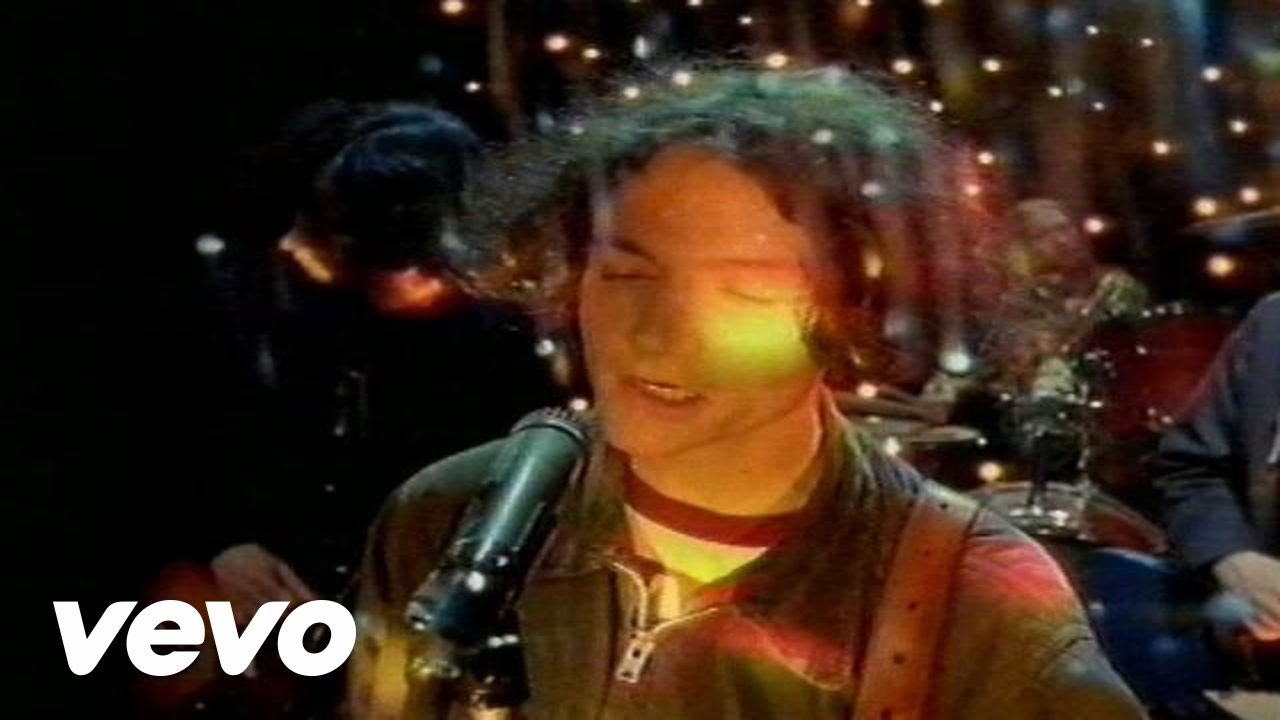 Didn’t realise there was a word for how it works

The Barnum effect, also called the Forer effect or, less commonly, the Barnum–Forer effect, is a common psychological phenomenon whereby individuals give high accuracy ratings to descriptions of their personality that supposedly are tailored specifically to them, yet which are in fact vague and general enough to apply to a wide range of people. This effect can provide a partial explanation for the widespread acceptance of some paranormal beliefs and practices, such as astrology, fortune tellin...

Not sure it’s much to do with the stars, but the time of year you were born probably has some effect on your personality I reckon, in a small and virtually unknowable way

who am I to say it’s nonsense.

Well, it is nonsense. It’s fairly harmless nonsense, but that doesn’t make it not nonsense.

I like the idea of it though, kind of want it to be true (it’s not)

I’m fine with people saying the believe in it even though I don’t. Also like the fact my sign is depicted as a cool half archer half horse Richard Harold Naylor (2 August 1889 – 1952), better known as R. H. Naylor, was a British astrologer, and the first sun sign astrologer. His horoscope of the newly-born Princess Margaret for the Sunday Express, led to a regular column that was soon copied by other British newspapers. The editor of the Sunday Express, John Gordon, asked Cheiro, the leading British astrologer of his time to write a horoscope for the newly-born Princess Margaret, predicting what might happen in her future. As Cheir...

Lifelong Pisces, until that 13th sign came along and now I think I’m Aquarius

No, NASA Did Not Discover a New Zodiac Sign

Sorry, but Ophiuchus isn’t a thing.

Yeah I would be that new one (Ophiuchus) but I wanna be the horse man!

Let’s be honest, Scorpio is the coolest one

(Except on the public poll of course)

Is this like MissingNo or something? People born on a specific day get to clone all their items

I’m a semi-believer in that there might be something behind star signs and Chinese years but it’s not to do with the stars but rather environmental influence. Would never rule anything out although clearly daily horoscopes are nonsense.

I think Adorno wrote an article about how astrology was fascist

I have not read it