Star Wars Episode VIII: The Last Jedi (I'm not even on StarWarsBook, mate) thought you all might get a kick out of this 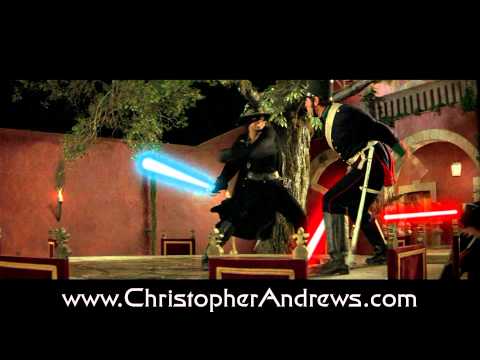 Guys, we’re going to have to completely re-evaluate the prequels. In a shocking turn of events, it seems that Episode 1 is the only Star Wars film so far to be recognised as part of Baduizm. 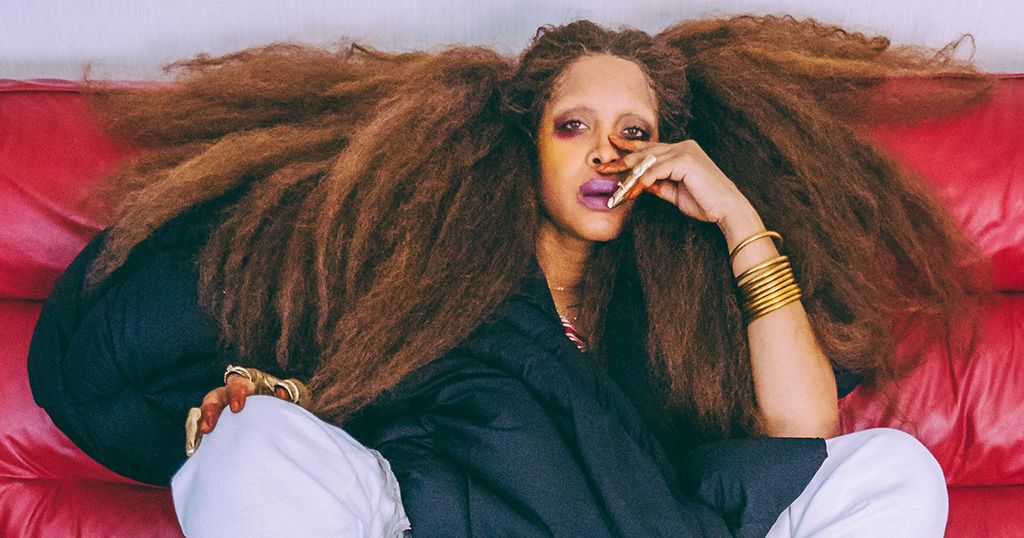 “You can’t roll a joint on the cover of a digital download.”

(end of the interview)

We went to see Jaws in concert the other month, and that was excellent. This sounds good too:

The biggest movies with the best soundtracks - experience classic films with live orchestral accompaniment in the spectacular surroundings of the Royal Albert Hall.

A post was merged into an existing topic: Solo: A Star Wars Story

By the end of next month:

I liked this film.

But I don’t want to fight about it.

Spoilers in that video are strong eh.

I can’t believe that anyone’s been waiting for the DVD release to watch it though.

I’ve pre-ordered because I “quite-liked” it THAT much.

I’ve ordered two copies. One for myself and one for @ttf

(sorry ttf - cheap gag, I know. I haven’t ordered any copies for anyone)

“Staggering” - ttf on The Last Jedi

The fact I’ve not ordered the steel book from zavvi should be treated as a worrying barometer by Disney. Also staggering the DVD and bluray seems like a shameless double dip, perhaps to make up for performance below expectations

I feel like “Enjoy your steel book from Zavvi” should become your personal “enjoy watching Pendulum at Reading, cunts”

Almost every Hollywood movie has a digital release a fortnight or so ahead of the physical these days. There’s nothing unusual about doing it for TLJ.

The fact I’ve not ordered the steel book from zavvi should be treated as a worrying barometer by Disney.

14 Deleted Scenes To Gripe About!