Ever made a big change in the way you dress/ invested in out of character “statement” clothing items. Maybe you changed your style dramatically when you started university and tried to convince everyone to cool you by a “cool” nickname?

When I was a teenager I found a big double breasted black leather trench coat (or duster for Always Sunny Fans) in the cupboard. It had belonged to my dad apparently, although I have no memory of him wearing it. No idea why he had it.

As I was an enjoyer of rock music I often tried it on and gave serious thought to wearing it in the real world. I never did and I am very relieved of that fact as I would have been relentlessly teased for it. The Matrix was not even a thing yet.

A kid at my school turned up on home clothes day wearing some new leather boots. The looked like something Puss in Boots in Shrek would wear. He had his trousers tucked into them. Within minutes of him arriving in school someone had quite correctly told him they looked like something Mrs Manship the RE teacher would wear. He then had to wear those boots for the rest of the day, deeply regretting the choices that had led him there

Having already posted in the ‘naughtiest thing’ thread I think I’ve relived enough trauma from my younger years for one day so I won’t be posting in this thread. Sorry.

I have a pair of leather trousers which I will occasionally break out to attend the right kind of rock gig. No regerts…

When I was a teenager, I was going to a disco and decided I wanted to look like Julian Cope in the video for Reward.

So I borrowed my dad’s WW2 RAF-surplus jacket which was much too big for me.

I got half way down the street when I passed a girl from my year at school who I didn’t know very well. She said a brief ‘hi’ whilst barely suppressing a laugh, so I turned round and went home to get my normal coat.

That was the end of my Julian Cope phase.

Still waiting for the right moment to wear this. Have owned it for a year. Put it up against a backdrop to some of my other clothes to show how against the grain it is…

me too but don’t know when I’ll ever really wear it, probs Pride next summer but other than that… can’t exactly wear it to the office can ya

basically all i wear now is yellow dungarees

I remembered Wario wearing yellow dungers but unfortunately it is pink dungers with a yellow top and hat.

One of mates at school had a promotional bomber jacket for the Francis Ford Copolla Dracula movie. This was years after the film was released. It also said ‘love never dies’ on it. Given my mate was going through a daft teenage romantic phase at the time, he’d spend ages saying stuff like 'think about it though lads, love… never… dies…". He also had a Red Dwarf bomber jacket.

when i was at college i dyed my hair bright red and spiked it up. then when i went to uni i grew it out and looked like i had a mop on my head for the first few months of uni. anyway after that ive been an incredibly stylish and attrative man

Went through a phase of Smith’s style quiff etc

He also had a Red Dwarf bomber jacket. 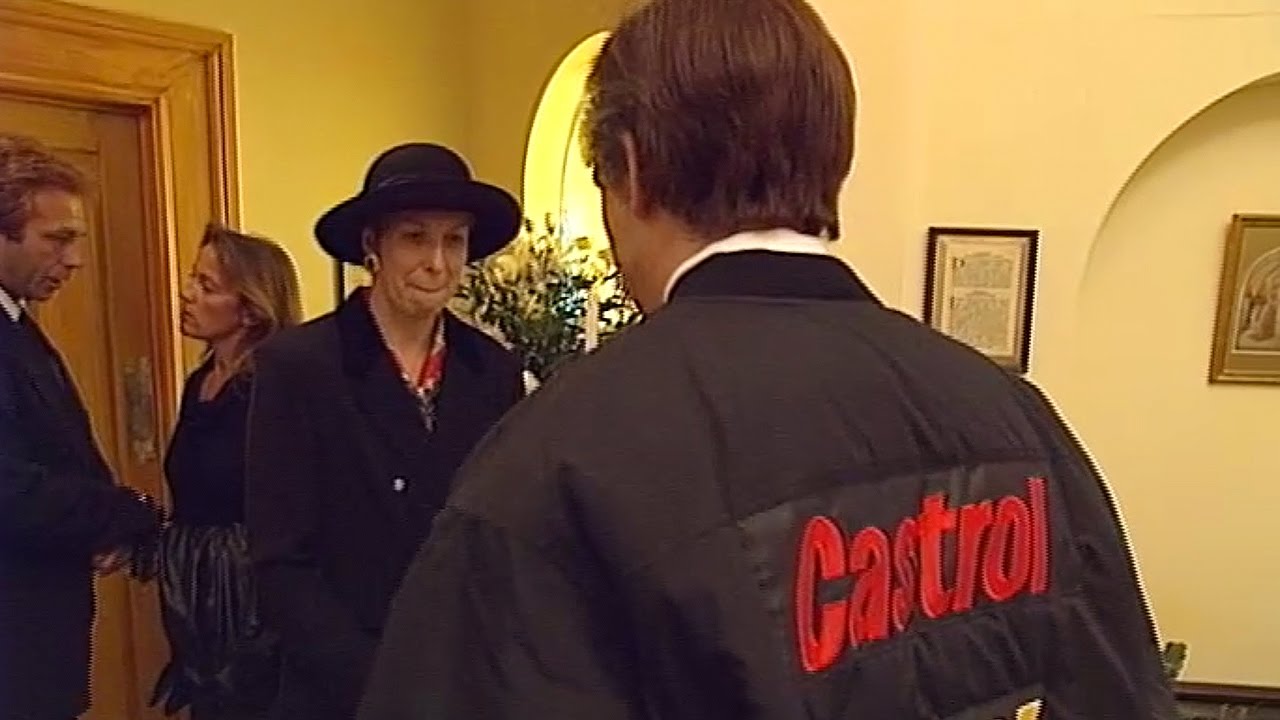 British schools are so weird.

Used to style myself after a late 80s Bernard sumner/world in motion Bernard sumner when I was about 20 (wore vintage football shirts, wayfarers, slim cut jeans, similar haircut)