Anyone started this yet? Very keen as the book was the best thing I’ve read this year. Equally though, I never watched The City and The City (which I adore) adaptation as the reviews were awful, so I have my concerns …

The Watch podcast are absolutely raving about this. Desperate to see it. How are you watching it?

Also this headline is exactly the sort of thing I’d want to read about the show, well up for this if it’s at all accurate 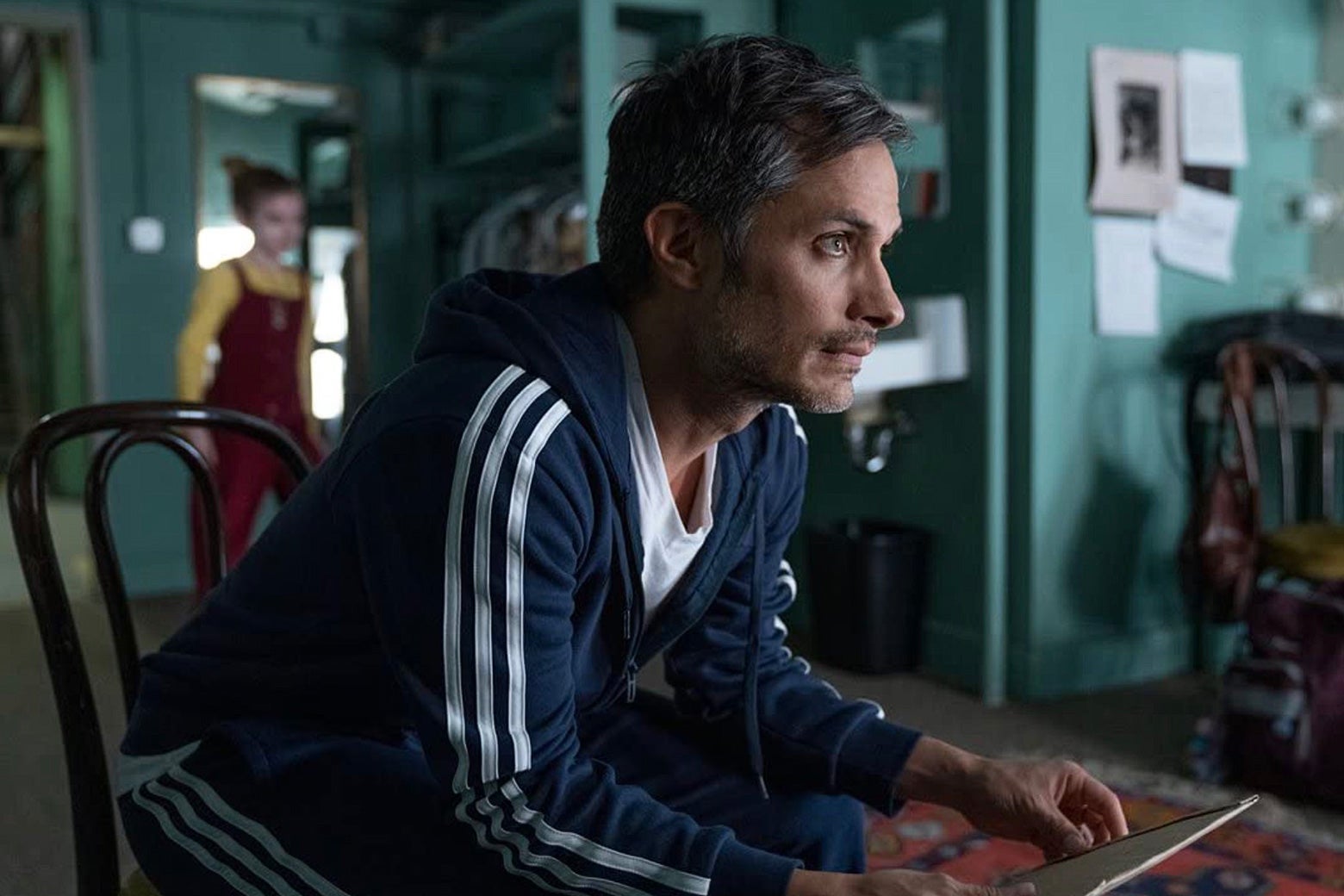 HBO Just Released the Spiritual Successor to The Leftovers

The beautiful Station Eleven changes the post-apocalyptic novel on which it’s based, often for the better.

@jont2001 haven’t even started it yet, just thought would have enough people interested to justify a stand-alone thread. Probably will be torrenting though, unhelpfully for you

One of the best books I’ve ever read, insanely looking forward to this

Apparently the legit way to watch this in the UK is on Starzplay. What the fuck is Starzplay?

Interesting release strategy by HBO anyway, seems to be coming out in pairs of episodes

Just don’t understand why we need to wait a month for this.

Yeah I resent paying for yet another streaming service/subscription on top of what we’ve already got. I resent more paying for something called Starzplay.

I thought all HBO shows were on Sky Atlantic?

Just finished it. Thought it was brilliant

Blitzed my way through this over the last few days. It’s a really beautiful piece of work.

I had read and enjoyed the book but barely remembered anything of it from watching this. I couldn’t confidently say how much the two diverged but I think it was a lot and the show absolutely works on its own terms.

Really smartly paced and intercut. It’s such a craft to be able to weave the timelines the way it does and just trust the viewer to stay onboard. It’s a gorgeous score as well. Very, very good, very life affirming TV.

Meant to resurrect this thread when we finished it last week but I forgot. Very grateful to everyone in here for putting me onto it (and the book). One of the best things I’ve seen/read in ages (Succession apart)

Also the story is very different from the book but feels ultimately just as well realised. Not sure if the author was a show runner in this or not but the narrative choices taken don’t feel forced at all and to be honest I wouldn’t place either over the other. Very rare for adaptations I think. Definitely worth reading the book if anyone has only watched the series.

Just did the first episode, very intriguing and enjoyed the set up

For book readers Jeevan and Kirsten don’t start off like that right? Think that’s a cool choice and helps give a little more grounding to the “main” storyline

I read the book in 2018 or there abouts so my memory of it is hazy. My memory of it was the comic author got on the boat in the book. Did I misremember?

second episode was a bit muddled - not bad at all, but I definitely felt lost at several points. But whether that’s deliberate and it all gets revealed later on is the question. Really liked the flash cuts of the same scenery when it was a modern city vs. overgrown nature

Interesting changes - having the Museum of Civilisation reach out that way rather than be in its own separate story arc, and them coming across what I presume is The Prophet in that way. Both groups sending out representatives to meet the theatre, rather than they stumbling upon them further down the road

Find adult Kerstin a little hard to understand sadly, she does that thing of saying quite important lines quite breathily and fast, just slip below my hearing at times. Young Kerstin however is excellent

Loved this show so much, the Jeevan and young Kirsten episodes especially. Also the Miranda episodes.