Well it’s time to bust out the yachts, pina coladas and that fine Columbian folks. The dynamic duo of Donald Jay Fagan and Walter Carl Becker are due a career retrospective amongst the legends of the DiS community with another listening club. I’ll compile a mid week song vote for favorite songs off said records with a Spotify playlist. It will be short and sweet and full of punch. So without further adieu, let’s get it fired up. First up the Dan’s debut.

Reeling IN the Years

This album is in a long line of fantastic cover art. Hee hee.

How about we get it fired up with the short lived David Palmer belting it out on Do It Again. Also that’s the Skunk Jeff Baxter on the congas wwoooooweee fire.

It’s been a bit forgotten about for some reason, but it’s truly one of the great rock debut albums of all time isn’t it. I think amongst fans it’s slightly overshadowed by the perfection of the later records and, as we all know, people who aren’t fans basically hate everything about Steely Dan (who cares about them?).

Like many modern day fans I got into them through the later records and had work my way all the way back to Can’t Buy a Thrill and I remember being surprised at how near to fully formed they were from the start. Listening to it again it’s amazing how confident and detailed it is given that Fagen and Becker were only 24 and 22 when they made it. It’s a product perhaps of them having already served an apprenticeship as commercial songwriters and jobbing musicians.

It explodes out the blocks with Do it Again - a great, memorable pop song but one where you can already hear the jazz cadences and complex rhythms of their best work and where they surprise you with the electric sitar and organ solos. It’s the first song on their first album but it’s also their whole ethos in six minutes. You’ve then got Dirty Work, a beautiful and strangely moving song that gives you as good an opening one-two punch at the start of any debut album ever. Other highlights are obviously Reelin in the Years - another classic radio pop song with some surprises in the instrumentation; Only a Fool Would Say That - the first example of Fagen’s ability to play complex games of perspective and sly subversion in a catchy pop song; the truly beautiful Brooklyn (Owes the Charmer Under Me) which could almost be sung by Sinatra, and Kings and Turn That Heartbeat Over Again.

It’s right that there are a couple of more forgettable songs in there too, and that the use of David Palmer (beautifully though he sings) is an unnecessary complication but it’s a tremendous record.

Do It Again is good innit
Dirty Work is still one of my favourite Dan songs. Float away with it every time.
Kings feels like the first glimpse of what they’d do on their next few albums.
Midnite Cruiser… what other band starts a song with ‘Felonius my old friend’?
Only a Fool Would Say That is great, wish they’d done more breezy stuff like this
Reelin in the Years does my nut in and I can’t understand its popularity, skip it every time. Least favourite Dan song I think.
Fire in the Hole is similar to Kings, sounds more like later Dan to me.
Brooklyn is ace, a real stunner
Change of the Guard is fine
Turn That Heartbeat Over Again is a BANGER. Don’t think it gets enough credit.

Great album, better things would come but it’s staggering that people as young as Fagen and Becker could create an album as detailed and mature. What a band, man.

Only a Fool Would Say That is classic Dan in that the breeziness hides an acid heart. It’s a brilliantly slippery song - you know that someone is being satirised but is it the cynic (whose voice the song is in) or the idealist (that he’s addressing)?

It’s a product of its time - the post-Watergate world where America had grown cynical about the idealism of the 60s. it reminds me a bit of the last episode of Mad Men where Don’s inherent cynicism cuts through the Age of Aquarius hippy ideals of his time.

It’s also good to compare it with Barrytown from Pretzel Logic. In that song another cynic addresses another idealist but is much less scathing - he just wants the idealist to stay out of his sight (so as not to be reminded of his own lack of idealism or caused to question it).

I love this album. It was the first of theirs I listened to, because Reeling in the Years was the only song I knew so I decided to start here. That song is baked into Irish people’s consciousness from being the theme tune to this incredibly popular archival news show: 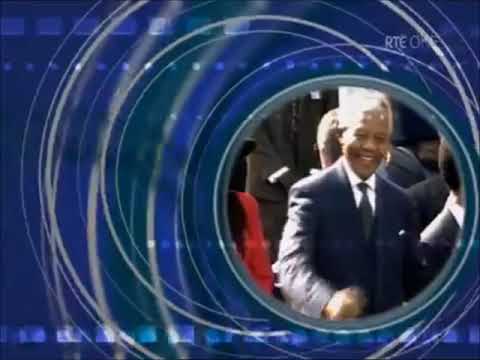 Anyway yeah, album is great, amazing how fully formed it is for a debut. Is there a better opening 1-2 on any album ever (other than Aja maybe

Is there a better opening 1-2

I reckon there’s a thread in ‘best first two tracks on a debut album’. I think Blitzkrieg Bop/Beat on the Brat would win though.

Need to get Matthew Crosby to join the boards now

I’ve posted this a million times already but I love this live recording so much and this version of Do It Again is absolutely storming: 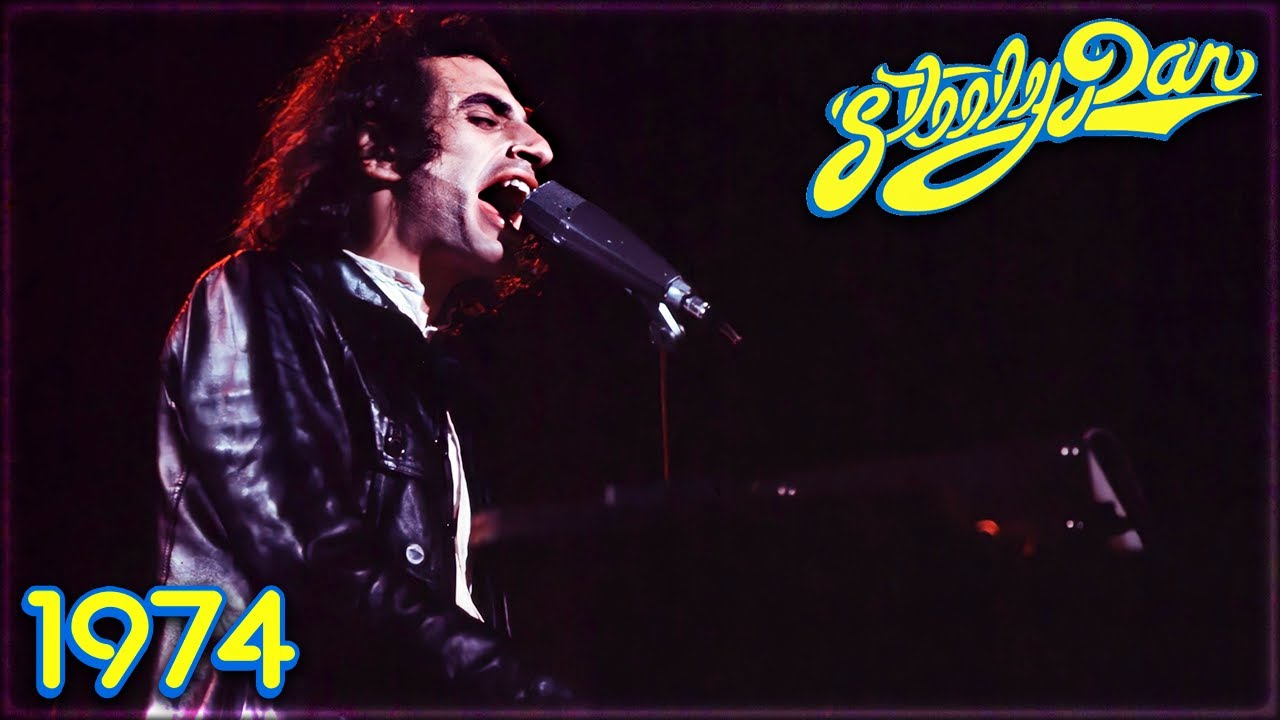 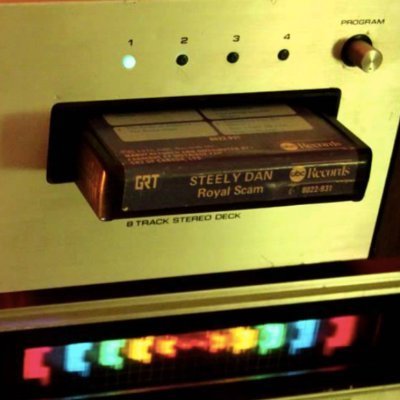 @baddantakes
TIL Kate Bush was a Steely Dan fan who (correctly) thought they got better with each album, peaking with Gaucho https://t.co/eoWW8v1EVD

Hey guys unfortunately I have to take some time away to give my undivided attention to a family medical issue. I’m sorry to start the club and three days later have to say I might not be able to keep up with it. If someone else would like to take the reigns please please do so. Once again sorry and hope you guys keep up with it.

Dude, thinking of you, hope it all works out well.

Hope you’re all okay NY. Just start it back up when things are normal. Take care!

I’m going to have some words about why Gaucho, despite having great songs on it, is the album that sounds the way that people who don’t like Steely Dan think Steely Dan sound (cold, calculated, over-worked, soulless) but I’ll save that for the Gaucho thread.

Whoa! I’m ready for that fight

All right I’m back sorry. Brother was involved in a major car accident on Monday, still in hospital but looked grim to start, doing better. On the road to recovery after major surgery tomorrow

Haven’t had a chance to listen yet but will rectify hopefully this weekend.

Just listened to this whilst cooking. First time for ages as a full album. Forgot how sneakily good fire in the hole is, with that weird out of time thing, it’s excellent