she tried to shake his hand

Oof, that’s almost something for the foot-in-mouth thread.

There was a longstanding story (which I imagine is an urban legend) at university that a student was once expelled for pennying Hawking’s drink at a dinner (you know where you drop a penny in someone’s drink and they have to down it). The main reason I imagine it’s not true is because I reckon he would have been well up for bants like that. Also not sure he was really served dinner as such.

There’s this one too:

Nine men dressed as Bananaman grab a unique memento of a stag do - a photo with one of the brightest men on the planet, Prof Stephen Hawking.

That kind of self-belief would almost be impressive if it didn’t belong to such a dangerous prick.

Theresa May’s tribute to him makes me sick. Not sure what’s wrong with that.
But this isn’t the time for an argument.

I was at this too, it was amazing

This is what I alluded to in my previous post - got through the ballot every time it had to be rearranged, except for the last one.

What’s wrong with that is her government is destroying the NHS that he relied on to save his life and keep him alive. Her government would have probably denied him disability benefits if he was born 50 odd years later. If he was young now under this government he’d have probably died in his twenties without realising his greatness. It’s disgusting hypocrisy for her to say anything about him. And, yes, now is the right time, it’s always the right time. Hawking, by all accounts, would agree with me.

Right time, maybe, but surely not the right thread.

I agree with you about all you’ve written about the NHS and the hypocrisy of it all, but if she didn’t write anything then she’d be hammered for that too.

OK. Jeremy Hunt’s tribute to him disgusts me. That ok?

What a hero. I always love when someone uses their platform to fight for the NHS and against austerity.

Ugh. What an odious piece of shit he is.

In response to Jeremy Cunt 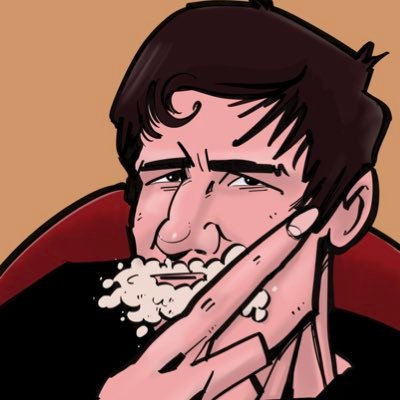 @JimMFelton
Stephen Hawking was challenging you in court over your attempts to privatise the NHS by stealth. The respect was not mutual. Also if he truly was your hero, you would have listened to what he told you when he said you were cherrypicking evidence. You didn't. twitter.com/Jeremy_Hunt/st…

Stephen Hawking was a defining force in the world of science whose loss will be felt in every corner of the globe. I was sad that we didn’t agree on everything, but he was still a hero to me as one of our greatest ever thinkers - he inspired with his courage as well as his words.
4 Likes
← previous page next page →