i’m listening to Steve Coogan on Marc Maron. Is it just me or has he developed an American twang to his accent?

yeah, found it quite jarring and then felt bad cos im pretty sure i pick up accents easy too

My hair in 1993 was pretty much exactly like that

I’ve noticed in a few videos, he seems to do it when he’s talking to an American interviewer.

He’s a chameleon man, forgotten his own voice.

(was on 6music earlier, no US)

Think he comes across as surprisingly humourless in interviews.

Got a lot of time for Coogan. Thought he started off the Maron interview with a trans-Atlantic accent but by the end he’s reverted to Mancunian again (or maybe I just tuned it out).

I know that the trip is an exaggerated version of himself, but I feel like he does have that strong desire to be taken seriously.

Just looked up what he’s doing though, big year coming up - this Stan & Ollie film, new Partridge series on the BBC and a new Winterbottom film (Greed, about a Philip Green-type character it seems).

Got a lot of time for Coogan

^This.
What he did with Partridge alone was enough for anyone’s career so when you think about his whole body of work you have to conclude he is exceptionally talented

Find it interesting that The Trip was him showing more serious acting chops but ever since then every interview descends at some point to, “Do a funny voice for us Steve” which must frustrate him a bit.

I know that the trip is an exaggerated version of himself, but I feel like he does have that strong desire to be taken seriously.

He talks about that a bit here.

Why has one of Britain’s best-loved comedians decided to play it straight? The star of Stan & Ollie talks about politics, his rivalry with Rob Brydon – and his inner Alan Partridge

Because of Partridge he is without doubt one of my favourite humans.

I fucking love Partridge. I think he may be my favourite ever character. Going to have to listen to I, Partridge again now.

As much as I like to laugh or sneer at people who pick up accents like this, I start to talk like people I’m with after about 15 minutes.

He is the best comic character ever. Not even anyone close. 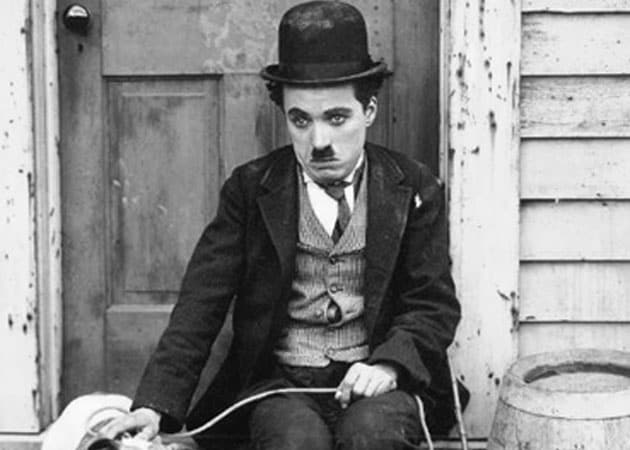