I’ve been listening to the Paul Westerberg solo material this month a lot. While there’s a load of crap in his catalogue, he’s always got at least one or two great tracks per album.

The last thing he released was an album with Juliana Hatfield in 2015 (that sounds like dogshit due to excessive use of an electronic drum kit) and before then, an album in 2008.

From forum posts elsewhere it seems he’s said in interviews he has basically no interest in ever releasing music again which is a bit sad. It also is somewhat curious to me because he was so prolific Inthe first 20 years of his solo career.

I hope the Replacements licensing deals are bringing in some cash.

Anyone else we are unlikely to hear from? Excluding anyone who has done criminal activities

Name an act you’re worried has retired from music Music

Not a fan so don’t know the details but said after his last album he was done and I think that was 30 years ago.

Kevin Shields, unless it’s another round of remasters/reissues.

The last thing he released was an album with Juliana Hatfield in 2015 (that sounds like dogshit due to excessive use of an electronic drum kit) and before then, an album in 2008.

EDIT: yes I guess it is ironic given my username and that of the OP but hey!

Kurt Ralske (Ultra Vivid Scene) - he’s now a visual artist and academic. Several years ago I was fortunate to meet him at a symposium. He was a lovely guy, he told me that he has no interest in making music anymore in the conventional sense. Still we have the three perfect albums he released on 4AD. 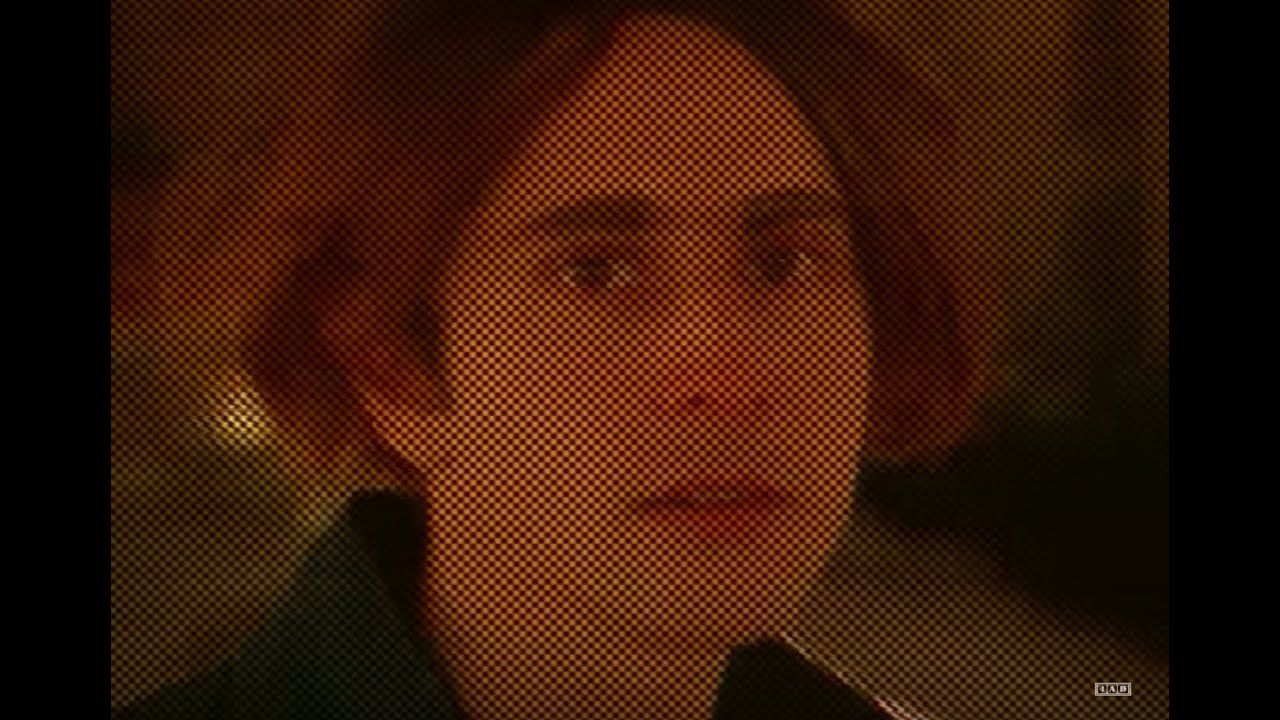 Think probably Brian Wilson is done and dusted at this point, at least in recorded form.

Sucks that Tom Waits has not released anything since 2011.

Think I said it in the other thread but I think I’m convinced Frank Ocean is unlikely to release music again. At least not a full album.