I was just thinking about stock photos for some reason. You know the sort of thing, photos of people standing around or doing generic activities. It must be quite weird if you’re one of them and keep seeing pictures of yourself in random places. I wonder if they have any say in what they’re used for. 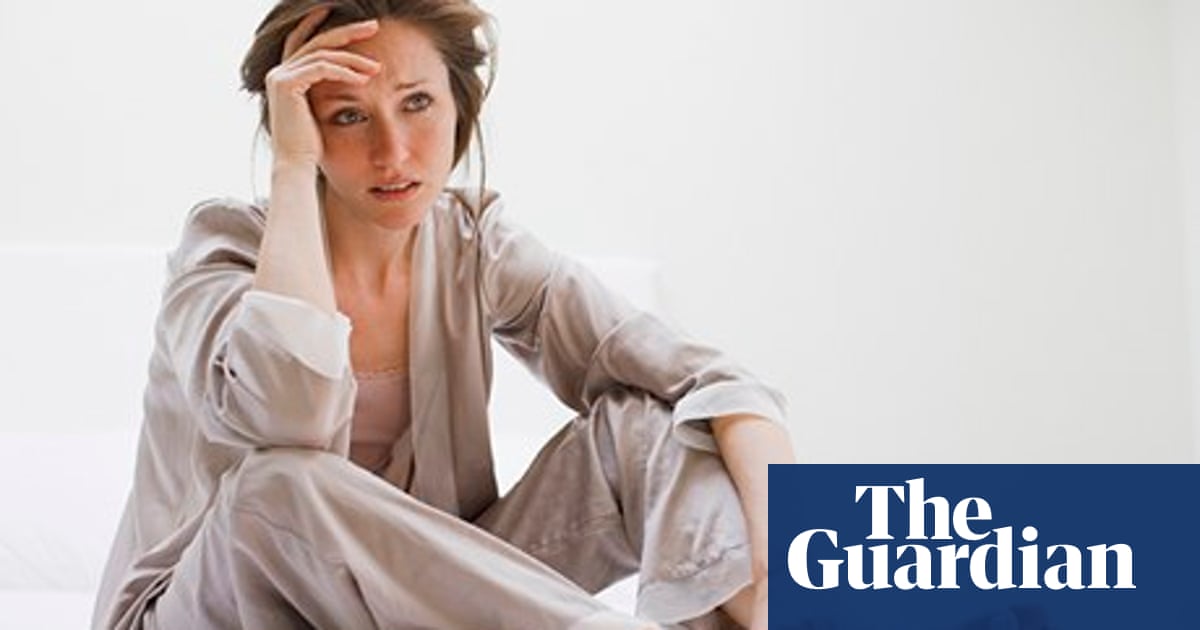 I do NOT like sex with old, obese men: the perils of being a stock-shot model We are but fleeting beings in this realm

In the 2013 film Friend Request, they showed the outside of a building in a shot and it had the Shutterstock watermark on it Somebody tracked down the guy in the ‘worst person you know makes good point’ meme and asked him what he thought about it, and he wasn’t bothered really 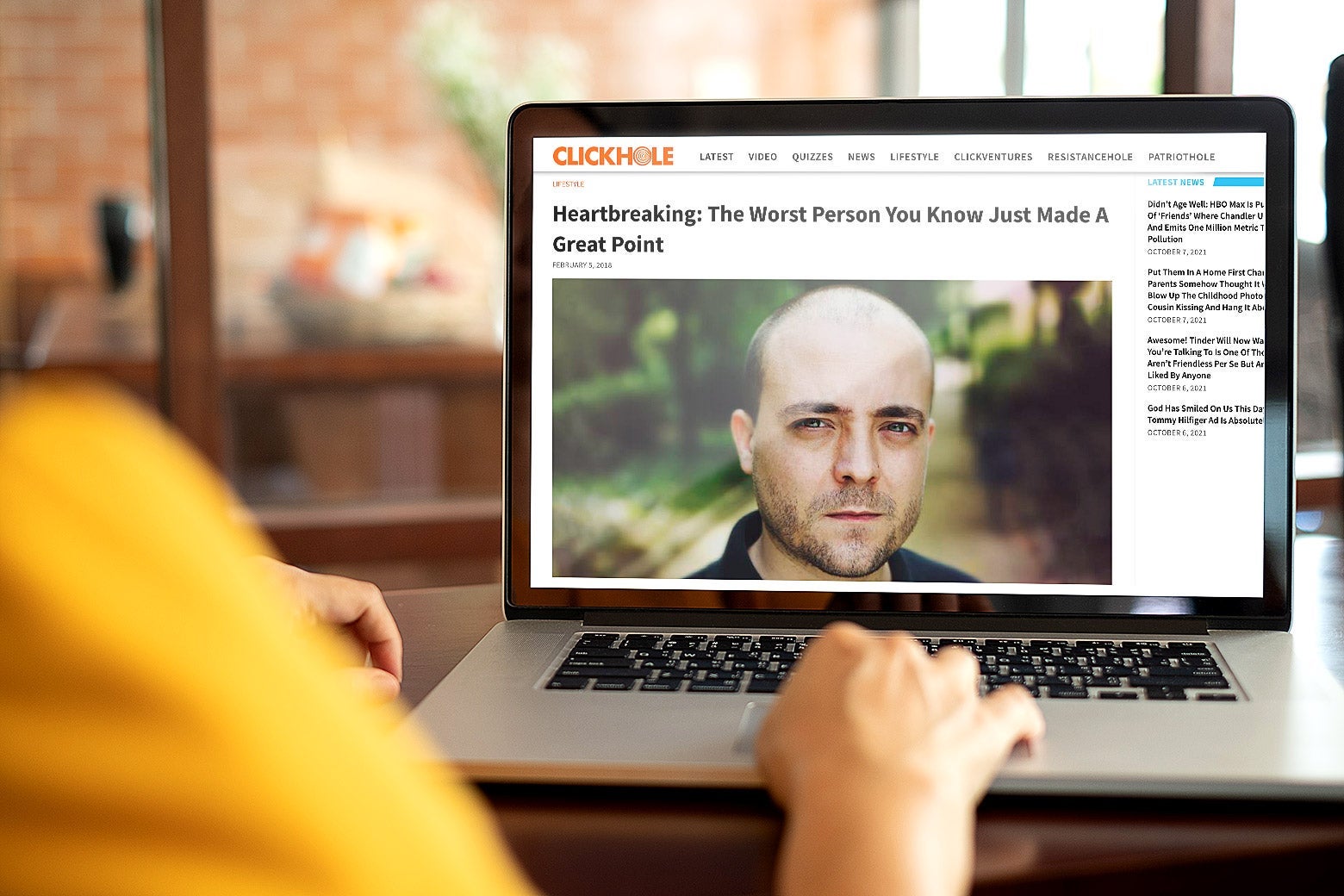 I had to know what he thought of becoming a legend.

Buzzfeed (I know I know) do a YouTube series called “I accidentally became a meme” where they interview people like that. They’re pretty fun. I know a guy who earns some of his income by taking stock photos. Nice enough chap, but a little eccentric. You end up with stuff like this because they’ll shoot all sorts of permutations of everything and upload them to the stock sites (shutterstock, Getty, etc.). Then they’ll add tags and if your photos end up near the top of searches then you earn more, and the more esoteric your material the more likely that is to happen