Had no idea they released an album a couple of days ago. I get that it must have been hard being in a band with Scott Weiland, and they want to keep the name so that people still go see them, but there’s something well off about them carrying on with that name with some internet-auditioned new singer and with another self-titled album, no less.

Wasnt Chester Bennigton the singer for a while too?

I understand why they’re continuing under that name, but I think everyone knows it’s essentially over. Scott Weiland was one of the greatest and most versatile frontmen ever and isn’t exactly replaceable. The four of them together had a very unique musical chemistry and really elevated each other songwriting-wise - remove any from the mix and something immediately gets lost.

I loved everything from Core through Shangri-La Dee Da but remember the reunion album being very off-putting. I never returned to it so this could be way off base, but my first impression was “Why are Stone Temple Pilots trying to be Buckcherry?” It’s very strange that they’re releasing a second album with the same name. I should give it a shot but I’m not feeling excited about it.

STP used to be great. Never were a Pearl Jam knock off. New album is not worth listening to. I wish I hadn’t.

Gave the album a cursory listen. The new guy sounds like someone doing Scott Weiland on Stars In Their Eyes. Isn’t he some US X Factor finalist or something? Urgh. Should have just done a second Talk Show album instead.

I agree about Stone Temple Pilots continually getting no respect, even now. I think it is because of the way they were treated by the UK press at the time, which was to accuse them of being grunge opportunists. Great band though. 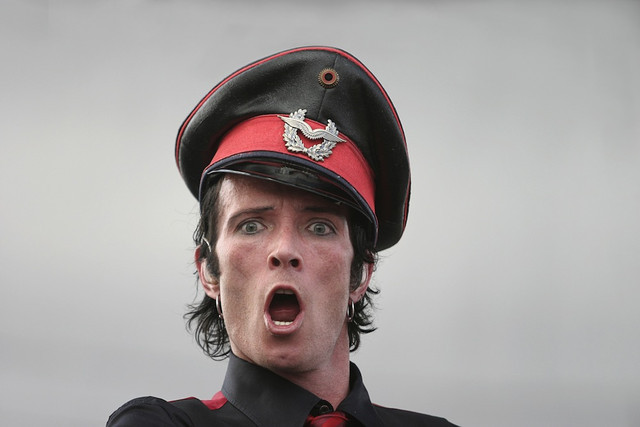