Streaming on Stereogum now and out this Friday: 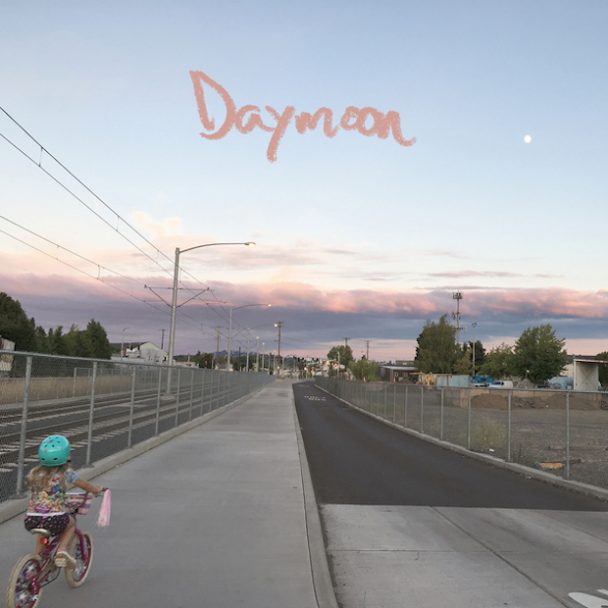 Since emerging from the Pacific Northwest early last year with their debut album, Rot Forever, the duo of Isaac Eiger and Fred Nixon have felt chameleonic in their approach. Each song sounds like something else, but whether they're Strange Ranger or...

I thought their 2016 album “Rot Forever” was the best of the year (back when they were known as Sioux Falls) and their early EPs are fantastic too. Can’t wait to take this one in.

Gold Flake Paint has been praising this highly. Will dive into tomorrow. Looking forward to it

Just saw your post in the other thread, it looks like you found this one already. I’m glad I’m not the only one who likes them. They seem like one of those bands where no matter how good they are, they’re always going to be brushed off by most critics due to their influences.

Anyone have any thoughts on the album yet? I’m just a few listens in, and realistically it’s going to take a dozen or more to see how everything fits together. But I’m liking it so far - some of the songs were clearly designed to stand out among the more atmospheric whole, and I’m really interested in seeing how it’s going to hopefully function together as a cohesive whole. It’s definitely a change in direction from Rot Forever, but it’s good to see they’re still writing sad melodies with the best of them.

A couple of listens this morning. Enjoyed it a fair deal tbh, so looking forward to spending a bit more time with it and seeing how it develops in the next couple of weeks.

Now that I’ve listened a few more times and separated it from my preconceptions, this is great and probably a top 5 album of the year, maybe even top 3. A few more thoughts:

For anyone who might be interested, they just released 20 demos. I haven’t gotten a chance to listen yet but I’m assuming there’s going to be a lot of nice stuff in here.

Not sure where else to post this, but they just released a surprise end of year EP: