I kind of hate streaming services now, I think. I pay for Spotify, YouTube Premium, Netflix, Amazon Prime and Disney Life. I don’t think I want any more, but they keep coming.

What ones should I get rid of? All of them?

I need to quit Spotify. So bad for artists. But we’re on a family plan that includes most of the gf’s family and I have a million playlists and oh god I’m such a hypocrite.

Yes. Partly because I like a lot of Youtubers (ugh, fuck that word) and hate adverts, but also I used Google Play Music as my main streaming service for personal music, and my cloud back up, and it gives access to that. Spotify is for my wife and the kids, and they all have their own family accounts.

State of that lot. I watch about 45 minutes of TV a day at most ffs.

here’s something I was thinking about recently, after a comment about physical product (i.e. vinyls or whatever) being damaging to the environment: what’s streaming’s environmental impact? surely must take a ridiculous amount of energy to power the servers so you can stream hd shit on netflix or whatever?

This was more of a Limewire thing.

i play the xylife, because there’s no place i can go
xylife, it’s the only life i know

2 girls 1 cup was a netflix original

I got it for Game of Thrones and haven’t watched anything else on it. 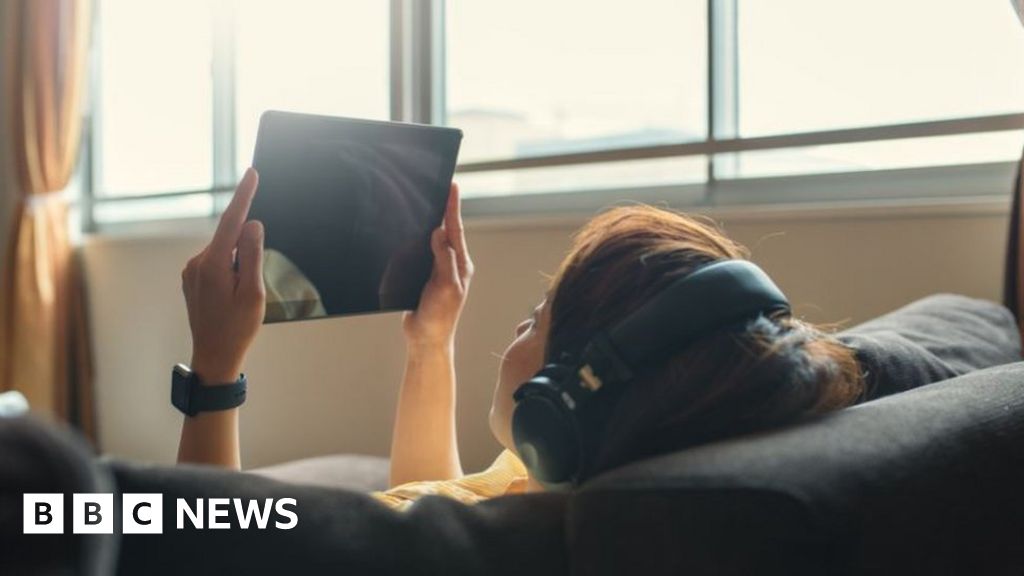 Climate change: Is your Netflix habit bad for the environment?

The IT sector's share of global electricity consumption is predicted to increase rapidly. Is Streaming Music Dangerous to the Environment? One Researcher Is Sounding...

worse than making a shit load of dvds?

find that hard to believe

better for plastic creation and waste, worse for emissions i think, overall, per DVD. because, inevitably, one DVD will around for a hundred years plus

is spotify slowly killing the earth

Yeah, YouTube for example uses an absolute megoload of electricity.

Data centres - huge warehouses full of servers, ‘the cloud’ basically, are on a crazy scale

data centres use an estimated 200 terawatt hours (TWh) each year. That is more than the national energy consumption of some countries, including Iran, but half of the electricity used for transport worldwide, and just 1% of global electricity demand (see ’ Energy scale’)

I pay for spotify, and that’s it. steal netflix off my mum because I’m a millennial

Will probably dip in and out of Disney+ every so often to catch up on Marvel and Star Wars stuff.