subjects of your art

What have you written songs about?

Ever written a fictional story? Were the characters based on real people?

Interested in both your art that you’re proud of and silly things you did in your youth.

The only one that comes to mind from a long time ago was a song that I later realised was a rip off of Day Tripper by The Beatles. Was written at the height of the yo-yo craze when I was age 10 I think.

in the verse and then

In recent years I wrote:

I wrote a song about the Manhattan project/Oppenheimer last week. (And my recent breakup, but that’s a subtext).

When I was in a band, my bassist (also one of my oldest friends) said that all the songs I wrote were about my ex-girlfriends’ tits.

He was wrong because most of them were just girls I had crushes on.

I was a really misunderstood lyricist, man. 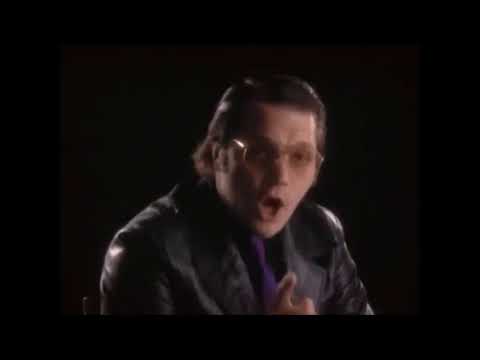 Only really write creative non fiction so mostly about industrial wastelands (number one muse for me), the garden, walking, and times I’m being a massive emo. I usually write a journal all year then produce a creative summary of the year from that and always like those pieces.

This was the first year I did that, it’s a really good exercise to do provided you actually can be bothered keeping a journal in the first place.

As a teenager I wrote a poem about Rik Mayall that began:

Mr Mayall
Mr Rik
Whoever you fancy
Makes me sick

I’m going to play this at the NaNoWriMo support group tonight.

Campaign to get Duff Yo-Yo to Christmas number 1

A few other daft things like that as well. Silly business really.

Usually my own issues projected onto someone less stable so whereas I just cry, they do a crime about it or something.

Pretty much all of the characters in my creative projects now are based on people I know irl, sometimes they’re mashes of several people with similar traits/flaws.

Have you tried Sibelius First? Stripped down free version.

I write songs about a variety of different things. I wrote a bunch that drew from local history, some that were based on literary themes (got one of them played on a fairly big TV show, it was inspired by a little anecdote in a Nabokov book, no one cared either about the concept or indeed the song as it sank without trace), little concepts about people and things. I like writing character pieces or in the voice of someone else. I find myself as a writing conceit pretty dull most of the time!

I have not but I might give it a go if my laptop can hack it!