Submit Your Best of Mogwai Playlist

The Best of Mogwai, a playlist by Neil Armstrong on Spotify

I have three 75 minute discs pal in my best of. Hahaha

What does YT plus CODY come to in terms of length? If under 2hrs, that

One I did of their live setlist after the last time I saw them, clocks in at 1hr 24mins.

Made it for the TV for some festival I think. 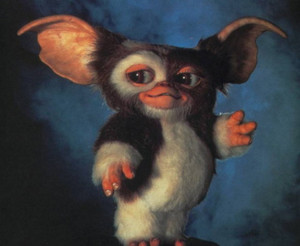 Kenneth Fears Mogwai, a playlist by uncle.retrospective on Spotify

Will have to think about it but My Father My King has to go in as it’s one of the greatest tracks ever written. Bit long though.

not seeing any love for Travel is Dangerous

Fear Satan took it a few minutes over 2 hrs

Mogwai playlist, a playlist by Daniel Harrison on Spotify

I’ll never forget seeing that live for the first time at Primavera. Still makes me smile.

Swapped out 2 rights for the much better live version and added travel is dangerous.

had the basic structure of this when we did that “make a 12 track comp of your favourite band” list a few years ago. Now upto 20 tracks and 2 hours where I get to spread my picks out a bit. May work on the ordering at some point but for now: 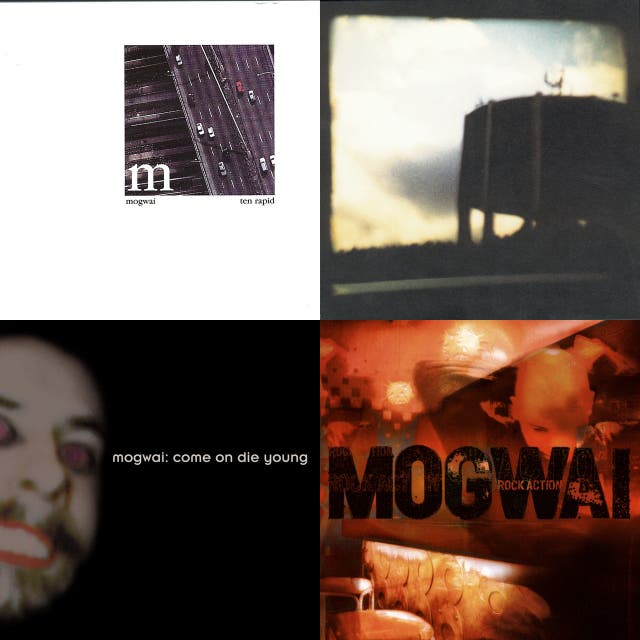 Moggers, a playlist by Adam Lamont on Spotify

Still working on mine, but just want to point out how underrated Old Poisons is.

Superheroes of BMX was close. Had a ‘moment’ listening to that for the first time walking around the city in the early hours

Also: Small Children in the Background, that was the first tune they played the first time I saw them live.

yup, that and Now You’re Taken is perfect for that, it’s a large reason why I love those tracks so much, perfect for walking late at night.

They opened one of their 20th anniversary Roundhouse shows with it, I was shook.

I should have included Now You’re Taken in that ‘moment’ too. Arguably had more affect on me in the moment but Superheroes is probably the better track.

State of these playlists not having My Father My King on them.