You get any of these?

Don’t see the point in them for any of my interests because I’d rather spend £x a month on something I definitely want.

Got a crafty one for my gf’s birthday but I’ve really done myself, because it’s a rolling one rather than fixed term so I’ve essentially spent £infinity on that one gift.

How is this still a thing? I guess overheads are very, very low.

Have tried a couple of beer boxes. The value is just about acceptable, but like you say, I’d rather use the equivalent money on buying stuff I definitely want.

Mrs HYG has done several runs of Birch Box, which is a make up subscription, she generally likes it though I think most of the stuff ends up not being used at all. 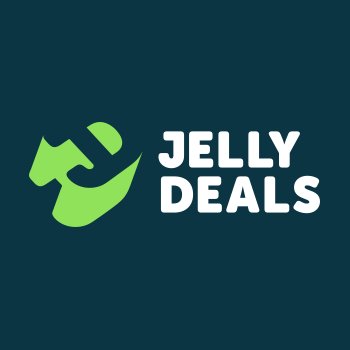 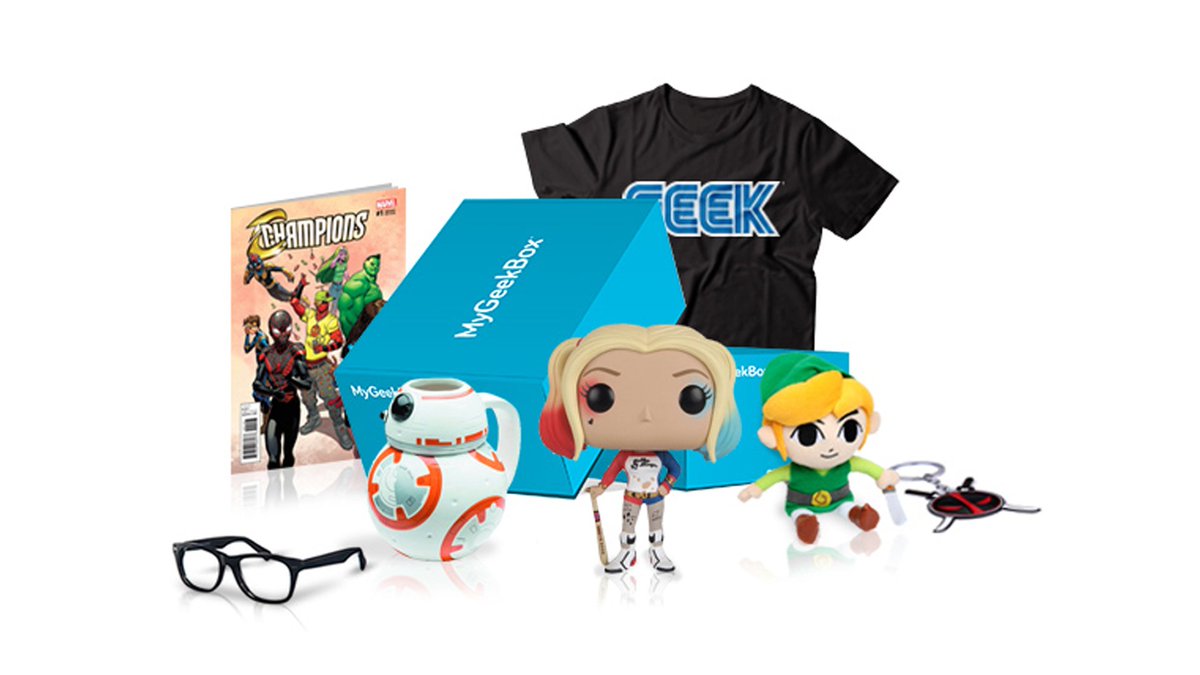 what in the name of all that is good and decent would I want with all that fucking tat??

So you’d fit in better with your colleagues.

Are those fake glasses? JFC.

Used to get a couple of graze boxes a week when they started out as a thing. Now can’t be bothered but as I’m still on a very low price so I still get one a month to keep it going.

Yep. Flavourly and The Crafted Crate. Both decent value and save me the hassle of buying interesting beers.

My parents got me the Flavourly box as a gift for six months. It’s not bad, first one was a bunch of Scandi stuff I’d never heard of.

actually keep meaning to do that.

Yeah, I got an email about it, but was a bit tl;dr. Think I’ve got the first crate in their new incarnation coming today or tomorrow.

If I had to keep one and cancel one, I’d keep Flavourly. Better value for money, I think.

My mate Russel is one of the founders. Think they’re brewing colab beers now.

Got that edit in seconds before I could take the piss.