Subway - bread or not? 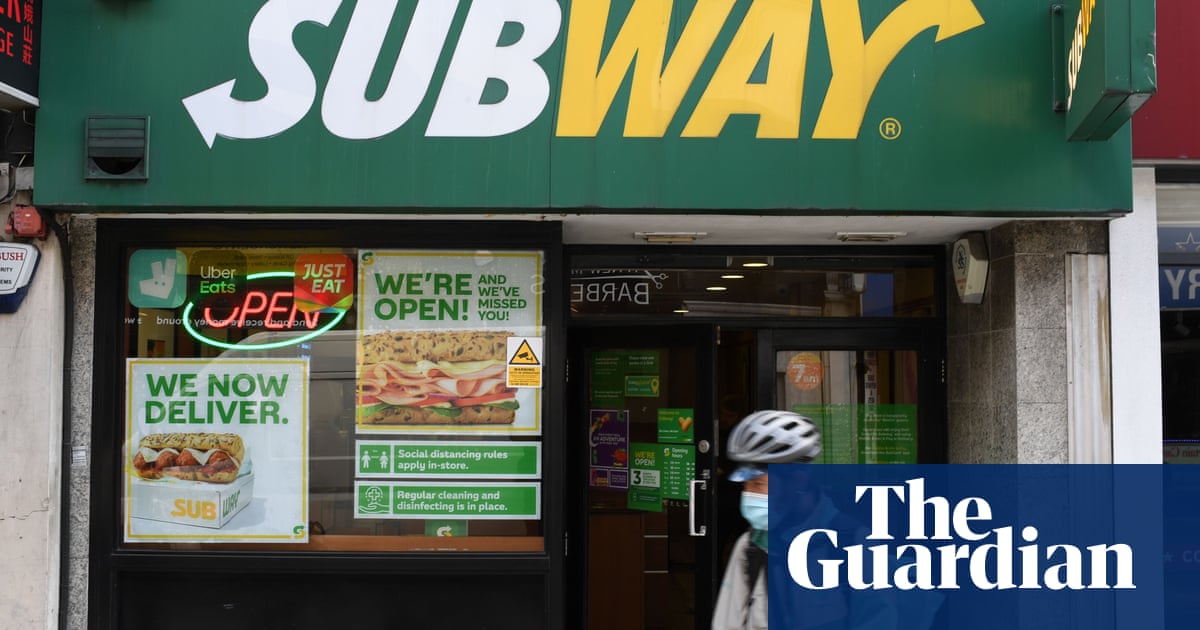 The US chain’s sandwiches do not meet definition of bread or a staple food, Supreme Court rules in tax case

Bill Belichick is going to be furious

I mean i think the main thing at the end of the day is that a large multinational ended up having to pay taxes that they were trying to avoid on a technicality. A technicality that just so happened to define their essential product as something other than what it obviously is.

Edit: oh ffs of course @safebruv made my first point redundant before it was even made

It’s bread, it’s a sandwich shop, just cos it’s got loads of sugar in it doesn’t mean it’s not bread and anyone saying it does is pedantic to the extreme.

Reminds me of when people used to say that a Big Mac is technically a dessert because of the sugar content. Whatever man, it’s a burger, go eat your kale and shut up

Reminds me of when people used to say that a Big Mac is technically a dessert because of the sugar content.

People used to do this?

Yeah there was a rumour that McDonald’s added gherkins to it so they’d avoid it being classified as a dessert.

So much so they’ve had to address it:

if theres one thing the irish state likes doing, its making large multinationals pay their taxes!