The track is taken from the forthcoming 'The Greatest Gift' mixtape; a collection of 'Carrie & Lowell' outtakes and demos.

Absolutely fantastic, how can this be an outtake?!

Surprised this album/mixtape doesn’t feature ‘Mystery of Love’ from Call Me By Your Name, as it certainly sounds like a C&L song.

wow. Just wow. Love the outro. Love all of it.

This is lovely, amazed is an outtake really

Ohh, looking a bit further into the Call Me By Your Name OST - it comes out on 27th October! https://www.piccadillyrecords.com/counter/product.php?pid=118499 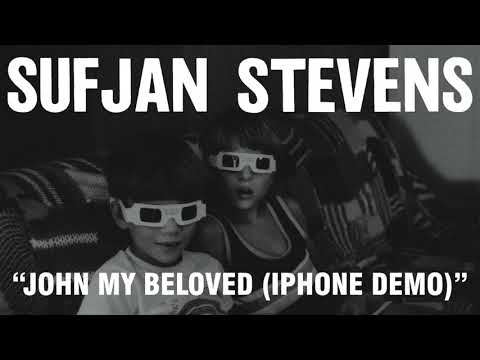 I think he is pretty unanimously seen this way, no?

When we do look back on the early 2000s, I think a more diverse selection of songwriters will be heralded, to match the way tastes are going, but Sufjan will still be king of the folkies. 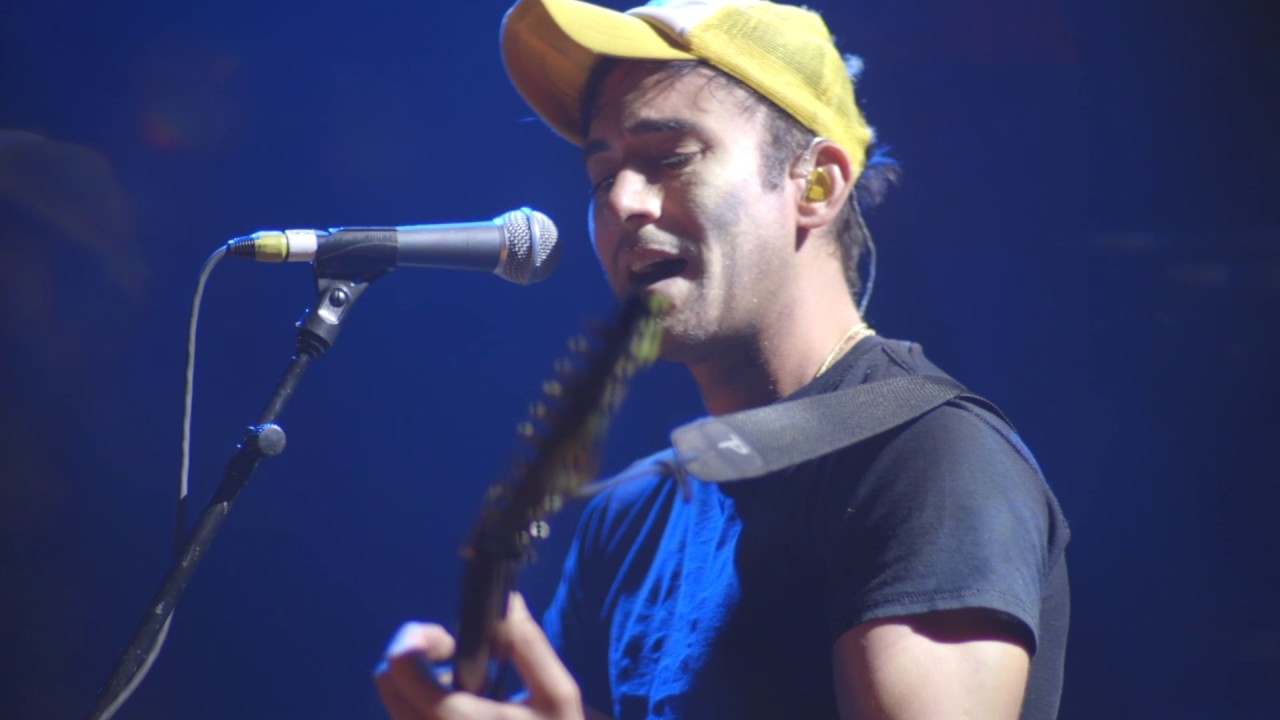 edit - dunno why that starts half an hour in, but the whole thing is incredible

Yeah I think him and newsom are pretty widely considered as the top dogs post-2000. And rightly so

Yeah, I think they’re both almost peerless in the folk genre

Can’t imagine him doing what he does and being any more popular to be honest. He literally had one of the most universally acclaimed albums of the 00s. His last album, about his mum dying, was top 10 in the US and UK. He had Kanye tweeting about his album. For what he does, he’s massive and critically adored

Yeah this is largely true but on a few occasions, mainly found on Age of Adz, he stretches it as far as he can (“I’m not fucking arooouuuoouuund”), which is the best he can do, I guess.

1 being sufjan stevens and 10 being early conor oberst

No longer on board because of this line.

FJM is huge atm, granted…but I wouldn’t say he’s contributed enough yet to be one of the current greats. Pure Comedy is fairly mediocre, too.