New thread for the summer months?

Boris Johnson is being a dick, so that’s novel: 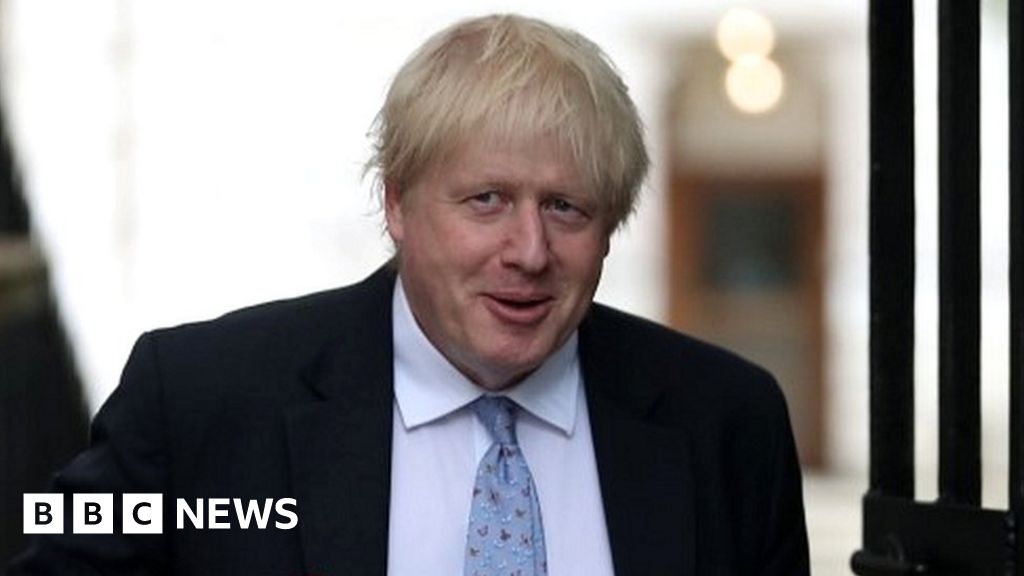 Theresa May says she has "strong views" too after Boris Johnson suggests Donald Trump could do a better job.

I love the Mail’s reaction: ‘Boris Johnson is being wilfully insubordinate yet again - Theresa May should sack Philip Hammond!’ 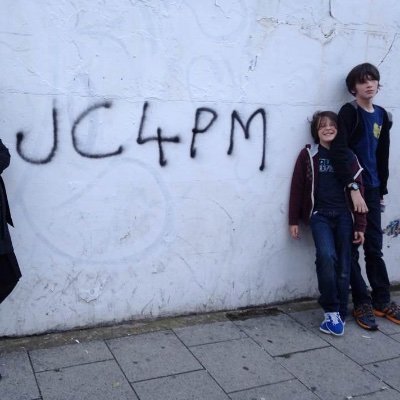 @marthasydenham
Detoxifying the Mail just enough so Centrists will treat it as an ally in the war on the left. twitter.com/jimwaterson/st…
1 Like
NickDS 8 June 2018 08:49 #7

If I wanted to go full conspiracy theory this could be a step to turning public opinion against brexit or for another vote and putting it all in the bin before March.

In reality nothing will probably change. “It’s so small and there are so few firms that actually use that border regularly, it’s just beyond belief that we’re allowing the tail to wag the dog in this way,” he said.

I went to a presentation by the Dept. for Exiting the EU yesterday. The idea was to be a bit more transparent about their work, but I learned literally nothing beyond what a common sense guess would have taught me. There was a Q&A to which answers to pretty straightforward questions were either ‘We don’t know’ or ‘We can’t share that information’. The only straight answer was to a question about what their biggest concerns as a department are: “There is absolutely no contingency plans to what we’re working towards”.

The only straight answer was to a question about what their biggest concerns as a department are: “There is absolutely no contingency plans to what we’re working towards”.

that is absolutely fucking terrifying

things really could come to a standstill

It takes a lot to make the jaws of 300 civil and public servants drop, but it’s a sight to behold when it happens.

It’s almost as if this was a question that should never have been put to the public to start with.

I came here to share this. So with that one we can assume the right/wrong split is roughly 50/50 but everyone thinks it’s going badly! Brilliant. So safebruvs one is a readjustment of this survey? How on earth has ‘right’ increased? 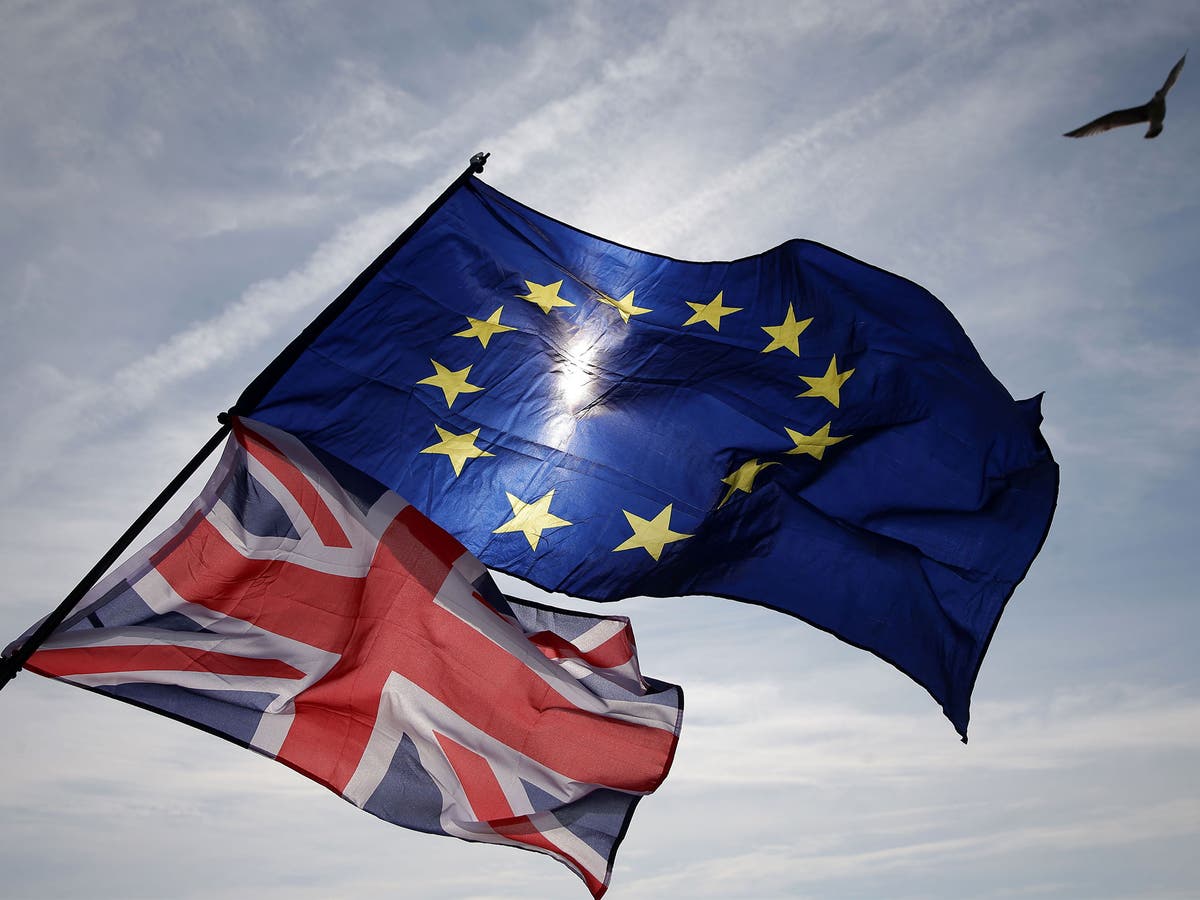 There is no correlation between how negotiations or the final deal is effecting peoples opinion that it is right to leave.

Dunno but probably worth a punto