I am a little hungover and have been awake since about 5am, which is rubbish.

Got to do some work today, but going to go for a little walk.

Could attach a trellis that’s taller than the fence and grow some climbing plants maybe? It probably won’t improve relations with the jovial couple if they have to keep mowing shoots from your bamboo that are popping up in the middle of their lawn

Not sure it’s quite hammock weather, so once I’m up and about (i.e. have had coffee and resulting poo) I might head out on my bike to work on my conditioning (i.e. bum durability) in preparation for using it to get to and from my new job.

Got a catch up call with my favourite pal at some point, then later this evening I’m playing something online with my new Warhammer Fantasy RPG group to get to know each other before the campaign starts next week

Just went out for early brunch Going to see the lambs with my niece and hoping to spot one of the beavers released there the other day. 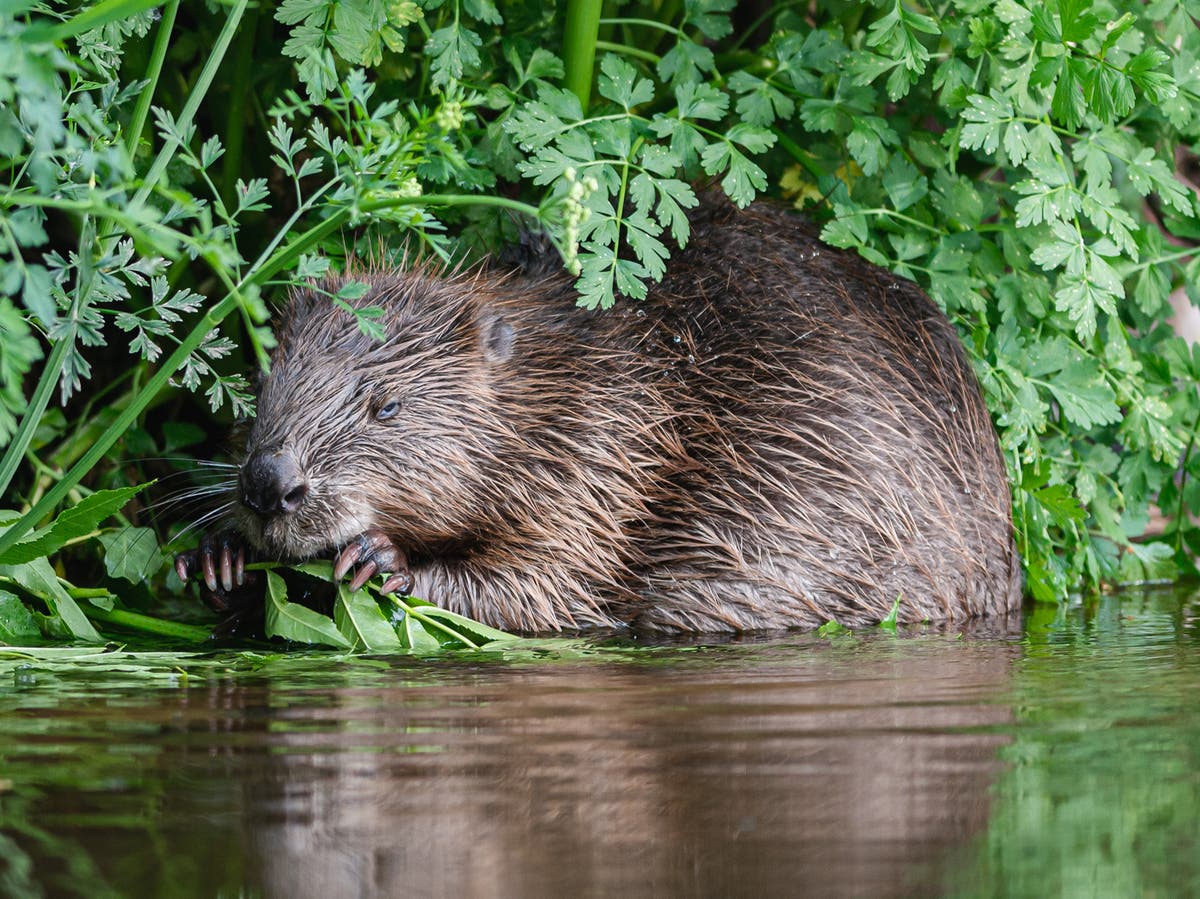 Beavers return to London after more than 400 years

Bamboo gets listed as invasive or non invasive, basically. If you’ve got ‘non’ you’re fine and it won’t go insane

Have a stinking cold that mere mortals/men would be in bed with but I am continuing on. Took the lad to play tennis and he was having great fun moving his old dad around the court like a lumbering cruise ship.
Might try and do some stuff in the garden later. Feel I need to do something productive today….

Got up early after beers yesterday. Had a nice chat. Driven home. Done the big shop. Now having a cuppa and some Jaffa cakes before maybe taking the kids to the woods later.

Checking in with the hangover crew

Got 3 hot water bottles on the go, one on my back, one under my feet and one squished against my neck

I could do most of this work at home on the laptop but that would necessitate going down to the studio, picking up this, coming home and crouching over a laptop on the balcony and I’m feeling really very CBA about everything. Think I’ve still got a bit of lingering long covid. Feel thoroughly exhausted half the time

Your partner who is thirsty and beautiful asks you for a drink of water.