Spending all morning cooking the infamous 5 hour baked beans. Will then be making something from the gruffalo cookbook with my son, and making a pie for tea.

See you in the kitchen!

just for one week

need to load up on some new ones

Gonna head out climbing later as the weather looks great for it.

made a new friend last night. he reminds me of barleysugar but he’s more into dance mats. great person

I got absolutely smashed after practice and slept in until now so I’m feeling a bit shaky. Meeting the TV later and we’re going to a gig at two o’clock, then I have rehearsal and soundcheck for a gig at six.

Wait does that mean @plasticmike caved on the no white furniture thing, @plasticniki?

You always find new ways to push me away 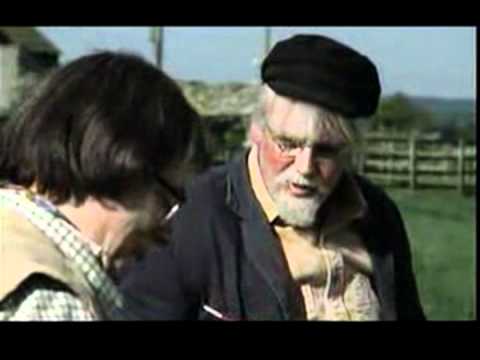 If you cooked them over night you could have done them in 4 hours.

Thought you would have been already, tbh.

guys, i’ve made a shit decision

you want to get yourself a microwave chief

Spent the extra hour fast asleep. About to have a bath and then pick up the kids. Sounds as though my daughter was sick last night so will just be taking it quietly today and getting an early night.

means i’m gonna have to be a bit more discerning with my coffee choices. can drink high street muck with milk but not black.

would you like some vanilla syrup and three sugars as well

Shaking uncontrollably… such wonderful things I do to my body!

I think I spent my extra hour asleep as Wor Lass did all of the night childcare.

I had coffee and toast/ biscuit spread as is my way.

I’m quite enjoying the burgeoning coffee beeves between @ericthefourth and @Unlucky - could you release a series of black metal/ indie diss albums calling each others’ beverage serving choices?