Every time this happens I hope that I turn up at work/log in and nobody is there and I’ve made a mistake.

Looking forward to you posting from work tomorrow then

Yeah i dont get it either

I swam in the sea for the first time in 13 years!! Usually I just put my feet in, I get shy about swimwear and worry about having to change in public or whatever but today I just jumped in with all my clothes on and let myself dry off naturally. It felt so nice, I get nervous about swimming where I can’t see or feel the bottom but didn’t even care about that, just swam and trusted myself, as I am ane experienced swimmer, and it was lovely

Could go a coffee rn tbh

Especially after eating that late dinner. 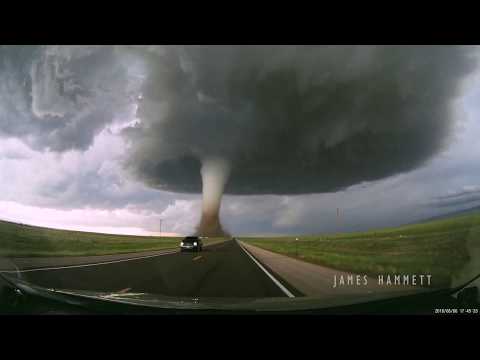 Half eleven on a weekend night seems like an appropriate time to come to that conclusion.

I don’t get the reference plz explain x

Probably would’ve still been there now if I didn’t mishear him, trimming the excess off the injection moulded soles of shoes on a production line for the rest of my life. And then being melted down myself to become part of the plastic mixture and having my face pressed into dogshit and tarmac.