Forgot the clocks were going back, woke up at 5 because of an owl of all things, and then again just now because of a big clap of thunder. Literally just checked twitter to see if another panicked londoner experienced this and yes, someone did

What are your plans for today? Tell me everything

Forgot the clocks were going back

ah! that’ll be why it’s lighter than it was yesterday!

was just about to hit ‘post’ on a sunday thread so glad i saw this one first. weather here is apparently doom at 2pm so if i want to do anything, i better do it this morning. does that mean i will actually get my act together? unlikely

We aimed to avoid the small person getting up too early by letting him stay up really late. So of course he was in our room about 6am. Bah. Could have been worse I suppose.

I was woken from a lovely dream about being engaged to Little Boots, which was actually fine and got around monogamy issues because I’m civil partnered not married. Funny brain. Now I just want to spend the morning listening to artists I’ve had crushes on over the years.

went to bed at a reasonable hour

slept through til when the girls normally wake up

didn’t get woken up by them at some random hour

I think that was 9.5 hours’ sleep. Can’t remember the last time I slept for that long. Parents: it is possible!

(I should add that my children are 11 and 8, and I don’t think this has happened before…)

Bodes well for me having to stay up all night tonight working. Kill me.

R been up most of the night vomiting, poor boy…so of course have I.

Aye it was all going so well, in bed at 10.30 and falling asleep when Frank started barking loudly downstairs. Someone had been setting off fireworks earlier so he was a bit upset so I assumed that it was that, but nope he needed to go out and shit again…

And lo, a night of me being woken every 60 mins by his barking to need to go out. He obviously ate something that upset his stomach. I decamped to the couch and slept next to his bed. Managed about 3 hours so I’m a zombie now. Haha.

R slept 90 mins longer than usual, the absolute legend. Swimming with her this morning then a park this afternoon. 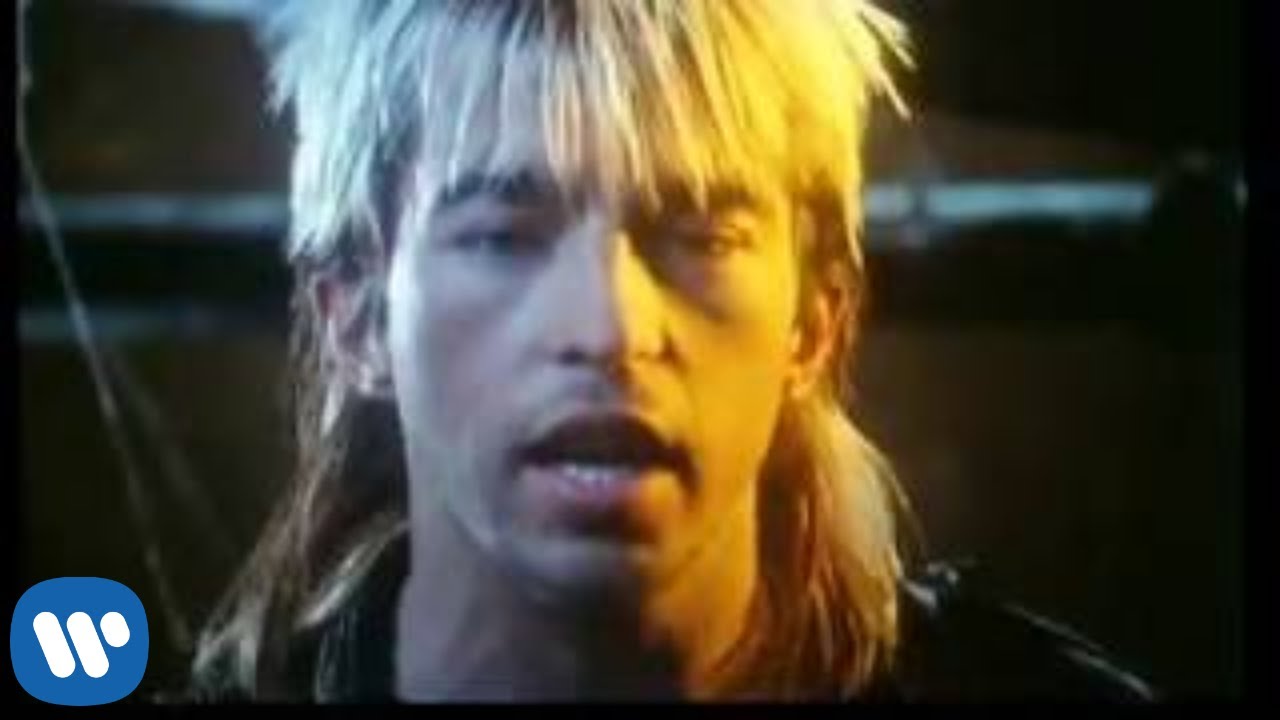 After a few rough nights I actually got some sleep. The dogs even respected the changing clocks. Clever boys.

Going to paint a stairwell, whilst worrying about having a camera up me bum tomorrow.

I had the weirdest dream last night. I was at a party and someone turned up who I didn’t recognise, but they started mocking me, putting me down, picking out very specific and personal things about me. I woke up feeling really upset, only to realise this person was saying things that I say to myself when I’m feeling insecure and self-loathing. I need to be kinder to myself in future, that was grim. Also, I’ve just realised three of my exes featured in the dream.

I’m supposed to be swimming at 10am but not sure I’ll muster the energy, I feel so sleepy still. Going to my friend’s photo exhibition later, followed by an semiconductor installation which I’m well looking forward to. Also need to finish two jobs applications but massively cba.

Eggs + coffee + seinfeld, the ultimate breakfast trifecta. After that… no idea.

Barely slept due to too much booze and accidentally putting the heating on all night.

Gonna have some dippy eggs

Keeps posing it down here, I will be avoiding going outside I think

Gonna clean the flat, do laundry and record something I’ve been working on (but I can’t decide if it’s “done” or if I want to have it morph into something else at the end, which would mean it is “not done”)