Got woken up by the birds screaming their feathery heads off at 4ish and haven’t been back to sleep since. Bunch of cunts, wish they’d all spontaneously combust.

Good morning!
I had the worst evening ever!!

Met my cousin and his mates for lads lads lads football and then my other cousin came with her new boyfriend who I’ve not met before and it was all going swimmingly and we won and it was going great but then said new boyfriend was fucking hammered and was bizarrely being a dick about Liverpool and I had to be like “maybe reign that in mate we’re in a pub where every other person is in a red shirt, you’re gonna get your head kicked in.”
He temporarily reigns it in until we’re leaving and then is quite racist TWICE and urgh long story short I didn’t want to leave my drunk cousin with her dickhead boyfriend who’s trying to fight everyone and I missed Eurovision so my best mate is fucking furious at me and I’ve barely slept and yeah, nightmare.

Gonna have some toast I think.

Oh @kermitwormit that sounds awful, I’m so sorry you had a bad night

I woke up early because I’m getting an IKEA delivery at some point today and I’m so glad I checked my phone.

My bf fell over whilst hillwalking

he’s okay, but it sounded absolutely terrifying, he’s probably broken his wrist and is understandably very shaken up and I feel so bad for him and wish there was something more I could do

Will not be going back to sleep. Going to go make a cup of tea. Hugs xx

my best mate is fucking furious at me

Given the circumstances it doesn’t sound like best mate behaviour TBH. A bit narked off/frustrated sure, but fucking furious feels off.

Kerms that sounds rubbish, hope you have a decent Sunday to make up for it.
Witches I’m really sorry to hear that, fingers crossed he’s OK.

Did far too much yesterday, but was good to be outside for most of it, not often i go birdwatching on a Saturday night but a barn owl at 9pm was just ace.

Did loads of gardening for the MiL yesterday and have royally fucked my back. Agony!

Today will be trying to sort that, making stacks of pancakes for the stacks of kids that are in the house, and doing some work.

Sorry to hear about people having rubbish evenings/ mornings.

Today is my lie in day but I’m awake early because I’m hungry. I haven’t eaten anything yet .

Wor Lass is working until 3.00 and then going through to Edinburgh to see her brother and sister. The Child and I are doing a clear out of books she doesn’t like and clothes that are too small during the day. I could go to Edinburgh or I could stay here and quietly play computer games - still not sure.

Horrible for him yeah. Had a bunch of big depressed moments over the weeks after I fractured my ankle. Hope he can weather it all okay.

To be fair, when things started going wrong I just sent her a quick message saying I was so sorry but I’d have to miss it without any explanation so I’m sure when I explain she’ll be fine.

Honestly, what a nightmare. Was also in the bizarre position of being like, I wouldn’t be devastated if he got punched but because my sweet cousin is in tears like “I’ve never known him to be like this before!!” I’m ending up like… not defending a big horrible racist but having to step in between him and big massive scary blokes to say “please ignore him, he’s had too much to drink, please don’t hit him, thank you very much I really appreciate it.”

Got to get going after my tea, nephew’s birthday, load of work, dog walk etc.

Still excited about the football tbh

Aw I’m sorry to hear that

he’s broken the same wrist before and it took time obviously but he was okay. Its going to be so frustrating for him for a while tho. But could have been a lot worse, it’s a huge reminder just how dangerous hillwalking can be

I’m on like week 15 or something now and it’s healing well. Tripping over and skinning both knees on Thursday has not been great for the physio. Grr.

Not sure what to do today - probably need to start sorting the garden but it’s a big job so I’m not sure I can face it. Might go to the city, might just drink coffee all day.

At least it ended at 4am giving me 28 minutes before the cat woke me for breakfast. God bless.

Haven’t been back up north to see family since Christmas, didn’t even go up for my dad’s 70th because something only got organised at the last minute and then train tickets were too expensive. Said at the time would probably get tickets for a later date e.g. nowish/school half term (which is next week) but haven’t done that either and now just feeling really guilty and awful about it and wish I was better at planning ahead. Arghhhhh 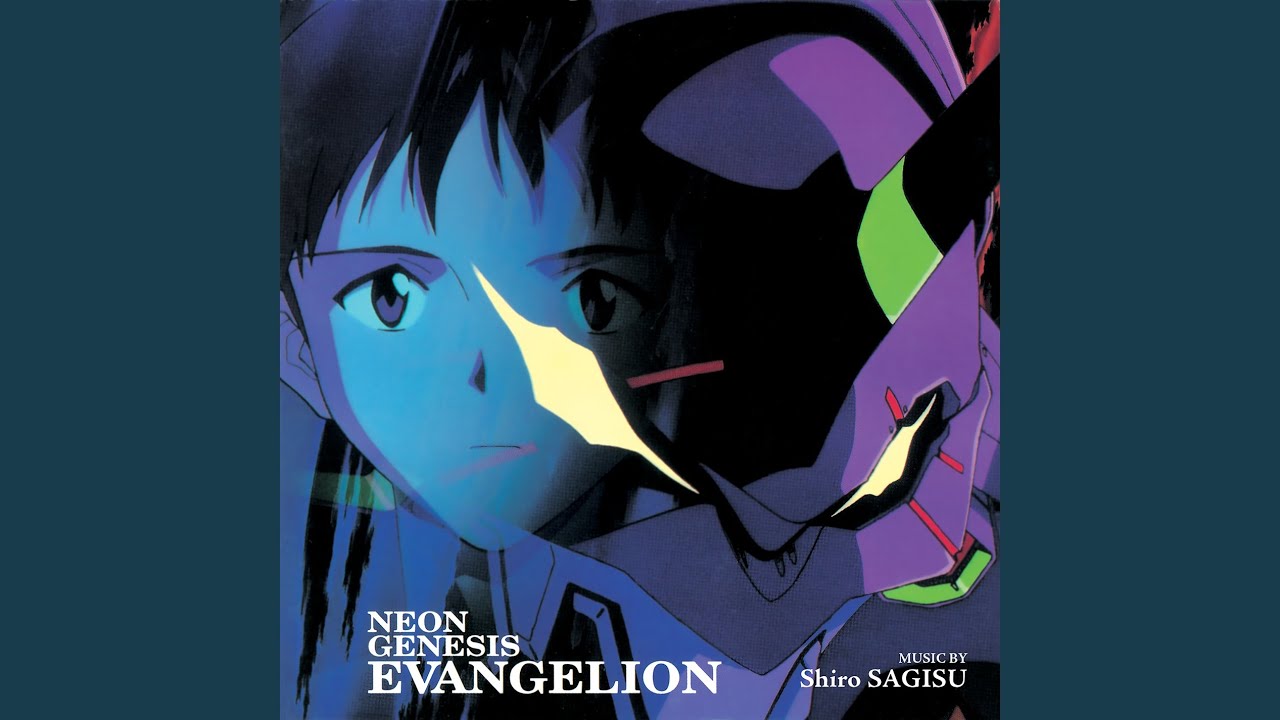 Need to work for at least a bit