It’s my last Sunday on Manxland, so my mum, dad and I are going through my fave valley to the mountain, and then up to the summit on the Manx Electric Railway! Really excited ngl.

What does Sunday have in store for you? x

Off on a little week long holiday today: Whitstable, Margate, Canterbury (yes, via

). If anyone has any burning suggestions of stuff to do, send them my way.

Woke up constantly in the night due to people chatting outside our flat, and was woken up just now to a bunch of skateboarders rolling down the hill. I think one of them fell off by the sounds of it.

Manx Electric Railway sounds like a great mid 00s indie band name, where you know nothing about them but there’s an imported record with an interesting cover in your local record shop.

@shes_so_high is your Margate knower I think?

If anyone has any burning suggestions

Canterbury - Cafe Des Amis for the most amazing Mexican food. Cafe Mauresque for Moroccan. Westgate Gardens for an oasis in the city. Howletts Wildlife Park.

Whitstable - The Old Neptune (pub literally on the beach). Salt Marsh restaurant. Tankerton Slopes. There’s a cool craft market next to the harbour.

Shell grotto! Plus there’s that new public art trail in Margate too Iirc

Eldest daughter had a friend over for a sleepover, and they kept us awake chatting until very late. The dog woke me up at 5:45am.

I fear that today is going to be a struggle. I’m going to try and eat my way through till bedtime.

It’s The Child’s 4th birthday so we’re going for a picnic at a safari park. Not with the animals, obviously. Had such a bizarre night last night. Long…

Yesterday afternoon the police were in our block, no one knows who let them in, they knocked on one door and my neighbour text saying they were here and trying to work out the door numbers in the block then they left and didn’t go to another block. No further explanation of what they were upto and we were all a bit confused and weirded out.

Then last night I’d just fallen asleep and my doorbell woke me up. Late at night and then it went again so I immediately thought it was my stalker trying to lure me out and I had a panic attack but the buzzer wouldn’t stop and M was asleep so I crept to the main door shaking. Then I saw it was the police, my downstairs neighbour also appeared at her door. I let them in, they said absolutely nothing so I still thought it could be related to this guy. Then my neighbour started screaming at them about them ringing the bell and they started shouting back at her, didn’t help calm me down they said they were concerned for someone’s life, still freaking out, and they went upstairs They left 15 minutes later, no explanation, and I sat on the bed crying.

Anyway, my mum is coming shortly then after she’s gone I’m off to my friend’s to be jealous of her new loft conversion and have some dinner

Happy Birthday to Child of Keith. 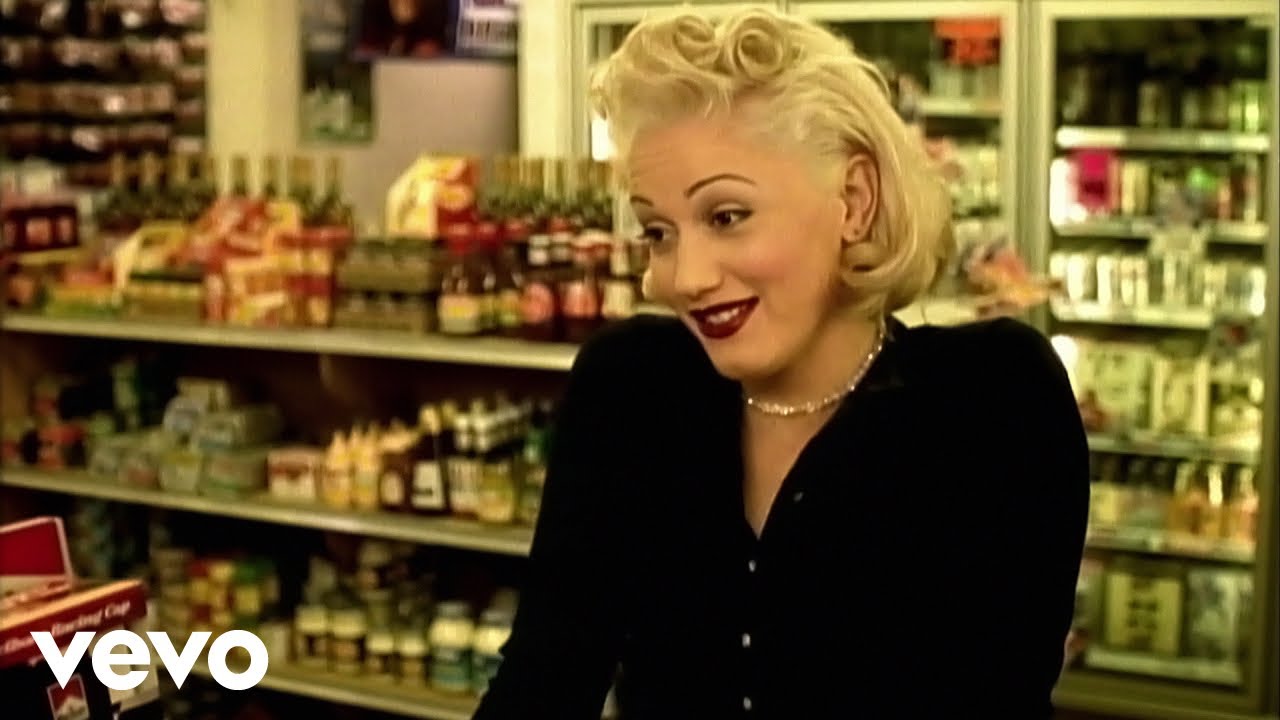 there are only 12 hours a week you can listen to this song.

Plan for the day: standard Sunday of pancakes, walk then watching junk on youtube. Then going to the cinema tonight to see Judas and the Black Messiah.

Happy birthday to the child @keith

Just spent half hour looking for a cartoon about leaving everything for tomorrow then it is tomorrow that j am sure I liked on insta at some time Procrastination levels off the scale. (Didn’t find it)

I second the shell grotto. Only did a day trip so shell grotto and art gallery is the extent of my knowledge

Had a nice wander into London yesterday with my daughter. In Rough Trade East she picked up Romance is Boring and told me that Los Campesinos! were now her favourite band, then expressed great surprise bordering on disappointment that I’d heard of them.

Yeah, just still wondering why the afternoon visit and if it was connected to the later one. Apparently they had a 999 call that was cut off and they traced it to upstairs but she wasn’t letting them in so we had to, I dont know her at all but I have her number so I’m not sure whether or not to get in touch to check on her as it feels like nosey neighbour territory potentially and not knowing the circumstances contacting her might make whatever is going on worse. Feels wrong to just ignore it though. Idk.

I hope you have a lovely little holiday! In margate I’d recommend fish and chips from Pete’s fish factory and you can either sit outside or walk over the road and sit on the steps to the beach. Then an ice cream from Melt (they’re so good). The Turner gallery is good too.
There’s a record shop/community cafe (and bar and venue) called Elsewhere which is nice. I agree with @Scout thst the Shell Grotto in cliftonville is cool. If you like rummaging through things then just around the corner from the shell grotto is Scott’s junk emporium. Also in Cliftonville is The Walpole Bay hotel which you can sit outside and have drinks/lunch or cream tea. It’s a living museum and is an odd (but interesting) experience! The lady who runs the hotel is quite eccentric. You can wonder found the hotel and look in cupboards and rooms that are open.