Epimer removed themselves from this message

Haha, that might have been the case if the text had come in after 9 when lessons start, but it had a time stamp of 8.25. It’s at a private school, so I reckon it might just have been left after their term broke up rather than being maintained daily.

The OH is out at an early gig at the Dome too, so I’m on parenting duty later

My post meat hangover is less bad than it was at 4:30 thank god, managed to get a couple more hours of sleep

Sprawled out in my favourite sprawling location RN drinking coffee. It’s a lovely day and I should go cycling but I’m not up to it yet

I think my decision to have the pale instead of the IPA in the park may have helped with my lack of hangover.

Found the motivation to do a lunch batch cook. I’m a superstar

Had a really involved, complex dream about getting some speakers working on my PC. Got them working but noticed there was a really annoying vibration coming from one of them during loud bits, narrowed it down to a sub woofer on the left, then I woke up and realised it was er indoors snoring.

Getting ready (mentally as well as practically) to go in the garden with R to paint his canvas play tent he got for his birthday.

Google just reminded me that this time last year I was in Margate with the most AT of ATDs so now I am feeling melancholy that I haven’t seen them in so long and also that I haven’t arranged any holiday this year.

It was my youngest nephews 9th birthday yesterday. I got him Mario Maker 2 for the switch.

I refuse to believe it’s ever too early for swearing

What’s everyone got on for breakfast pls inspire me

i just set the fire alarm off cooking chilli bratwurst 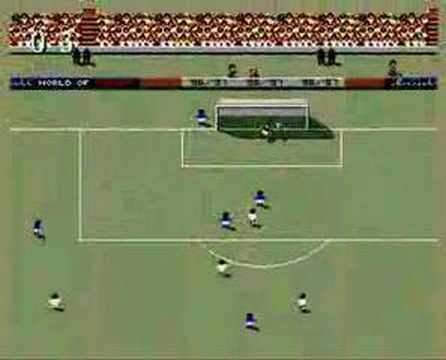