Starts tomorrow. Not a huge fan, but like the big games and been to the last three Grand Finals. Going to try to keep up with it this year. 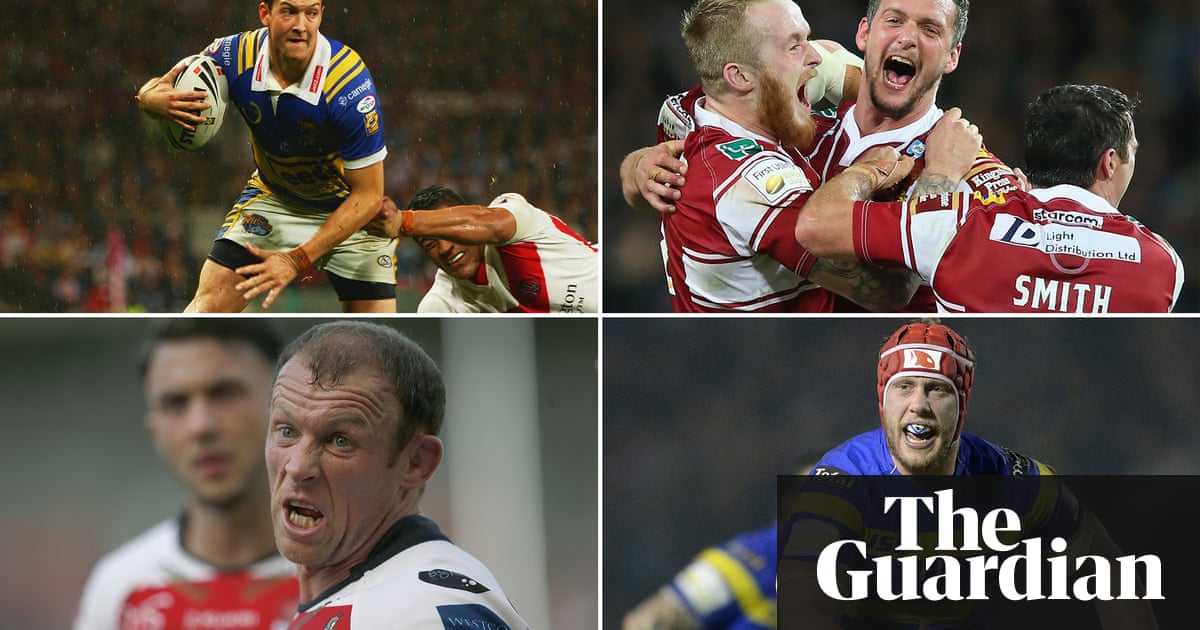 How will new boys Leigh fare? Can Warrington shake off the double disappointment of last year? Are Wigan contenders once more?

Any excuse to rewatch this…

If only it was on EUROSPORT

Get yourself a chipped Firestick. My…mate paid £45 for his, hardly misses anything.

Yes. Hopefully it’ll be better than last year where overall I thought the standard of entertainment slipped… be it due to form, injuries or coaches copying the NRL style of risk averse play.

I don’t follow a team, but quite like Catalans (who i get the impression are overly dirty, particularly away from home) and Castleford (whose home games seem to have the best atmosphere). Quite liked the Leeds team of a couple of years ago. Have a bit of an irrational dislike of Salford.

I’m going to try to go to a game at the Jungle, particularly a night game against a big side. I read somewhere that Cas have the highest resident-to-fan ratio of any sports club in Europe. There’s probably no way of knowing how true that is, eh?

I’ve never heard that stat about cas before… but it’s a small town and all there is is rugby… nearest football team is Leeds.

Catalans are only 50% of a team, considering their home/away form.

I may be biased being a case fan but we’ve played the most entertaining rugby the past few years - both in points scored and our weak defence! I’d say Warrington are the next best to watch.
Wigan follow a system/routine too much, hull and Catalan too forward heavy, Leeds and Huddersfield out of form and saints struggling with injuries.
Still, new season, signings etc so that may change.
Lived in Manchester for 10 years and not met a Salford fan yet. Awful team. Hope they or wakey go down. Widnes look shite in preseason apparently.

They’ve been saying it for the last few years but this year could be your last to go down lane, if this new ground is being built.
It’s so shit by modern standards, but a loud atmosphere and close to the action

It does look like the fans are right on top of the players, a bit like a sort of Victorian football ground. Places like Salford, Hull, Saints now, Warrington - they all look the same to me, much like most of the newer football grounds do. It’s nice when you can feel the history of a place, even if just watching on the box, corny as it sounds. Clubs should never move grounds, and they should go to great lengths to ensure their stands all look noticably different.

'Course, the Championship is where real rugby league is at…

Championship (and lower) chat encouraged. Just looking at the tables. Didn’t realise some of these clubs were so old. Some date back to the mid-1860s, ffs. I could easily get to a Swinton game. Shame they don’t play in Swinton, though. For some reason, knowing there’s a Canadisn team in League 1 has annoyed me.

they are largely similar (same for Leigh and Widnes), and this is what the new Cas ground is going to be like. That said Warrington is slightly better as behind one stand is some proper cask ale rather than standard fosters/john smiths smooth.

And although it does sound corny there is or was) a lot of history at these places… much like West ham have struggled to adapt to their new ground… will Cas be the same team…? I can remember going to watch Cas play the Aussie team at wheldon road when they toured years ago. Plus the shape/size of the stands does help make the atmosphere a bit - even if you do have a post in your way and the toilets are just a bit of guttering.

Some Championship #hottakes for 2017:

*With the exception of Hull KR, this is the realistically the best any Championship team can hope for. Which, when you think about it, is quite shit.

what pisses me off is how teams are still able to make loads of transfers after the league splits… so if one of the big teams find themselves in the drop, spunk loads of money on some loans and guarantee safety

Yeah, there is now a concession to changing the original ‘closed’ nature of SL, but the new set-up still hugely advantages existing SL sides and makes breaking in to that elite impossible for other clubs unless they have the money to finance a full-time playing squad.

Like Featherstone have been there or thereabouts at the top of the Championship for the last 6 years, but we have literally no chance of getting out of The Qualifiers should we make it this season. Last year our ball-handling and general positional play was usually as good as the teams that came down from SL, but their physicality is impossible to overcome. If they have 6 tackles from inside our 20, we just cannot keep them out… too big, too fast, too strong. Likewise, we really struggle to bully our way over the line; all our scores tend to come from moving the ball quickly or breaking further up the field. Full-time training versus part-time training is no competition, especially in a league format.

bizarre turn of events… not sure who sky will be showing now… was Saints v leigh, then (I assume as wigan won the world club cup) switched to wigan v widnes… then last night they said it’d be Warrington v Cas (should be the best match of the three) 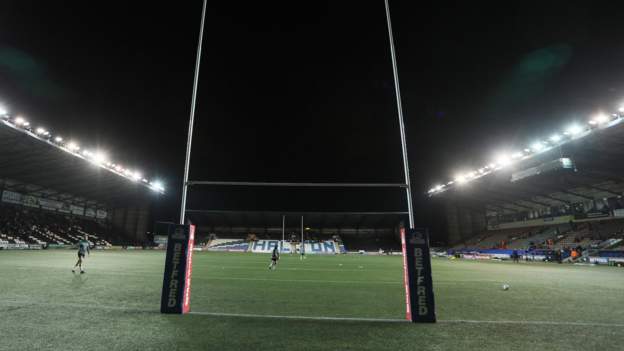 Some classy rugby there