I’d love a motorbike. VROOM. so quick and so loud.

Might set up the two man tent in the garden that I got for £11 and see if the bairn will be happy jumping in and out of it all afternoon.

Morning all, got a fun day of moving crap around in the garden (ew giant spiders ew) and various other house crud. Got to bed way too late last night but don’t seem to be hungover in spite of a few beverages. Hope you all have solid days!

Can anyone help identify a song, that my youngest is trying to remember? All I’ve got to go on is that there’s a bit in it that goes “dance, dance, dance” then some more words and then “dance dance dance, daaaaance”

Morning all. Thought you might like a sentimental moment of cosmic spookiness. Yesterday marked the fourth year since my mother in law died so it’s obviously a bit of a fraught day for my wife’s family. This year they were pretty distracted though as my wife is heavily pregnant and my wife’s sister, who was due to give birth the same day as my wife, gave birth a month ago to a very premature set of twins. They’ve been in hospital for weeks but finally the bigger one was given the all clear, and got to go home yesterday… the twin who is named after my late mother in law…

Not JT Can’t stop the feeling?

Apparently there’s about six "dance"s and then four the next time.

Too warm for anything

Socially distanced drinks with my friend later, probably a park read before that and hmm, I got nothing else. Could tackle the mountain of clothes in the floor but I could also just … not

No, we tried that one! 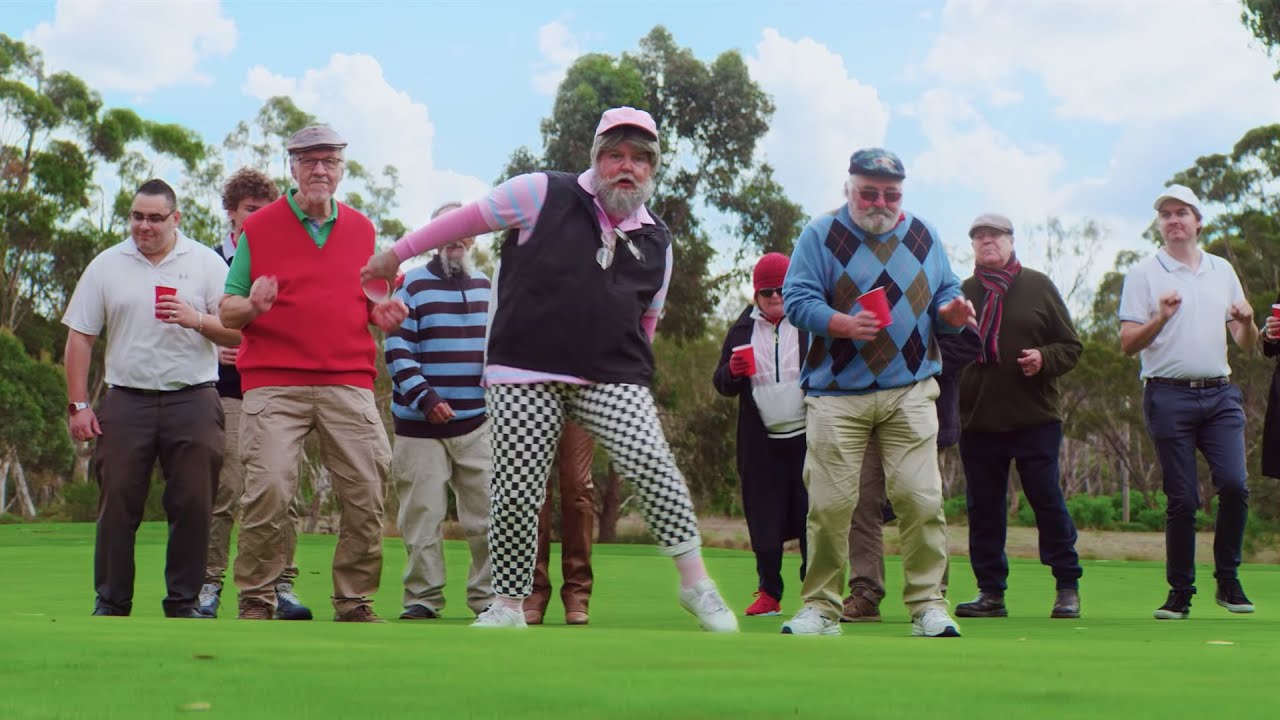 Lykke Li? Not recent though 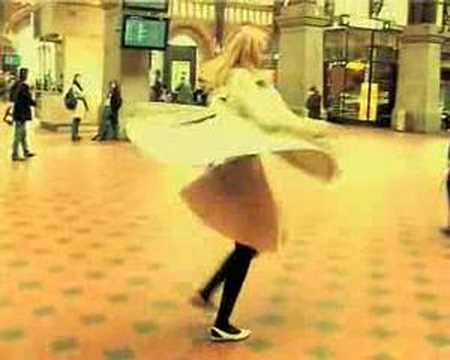 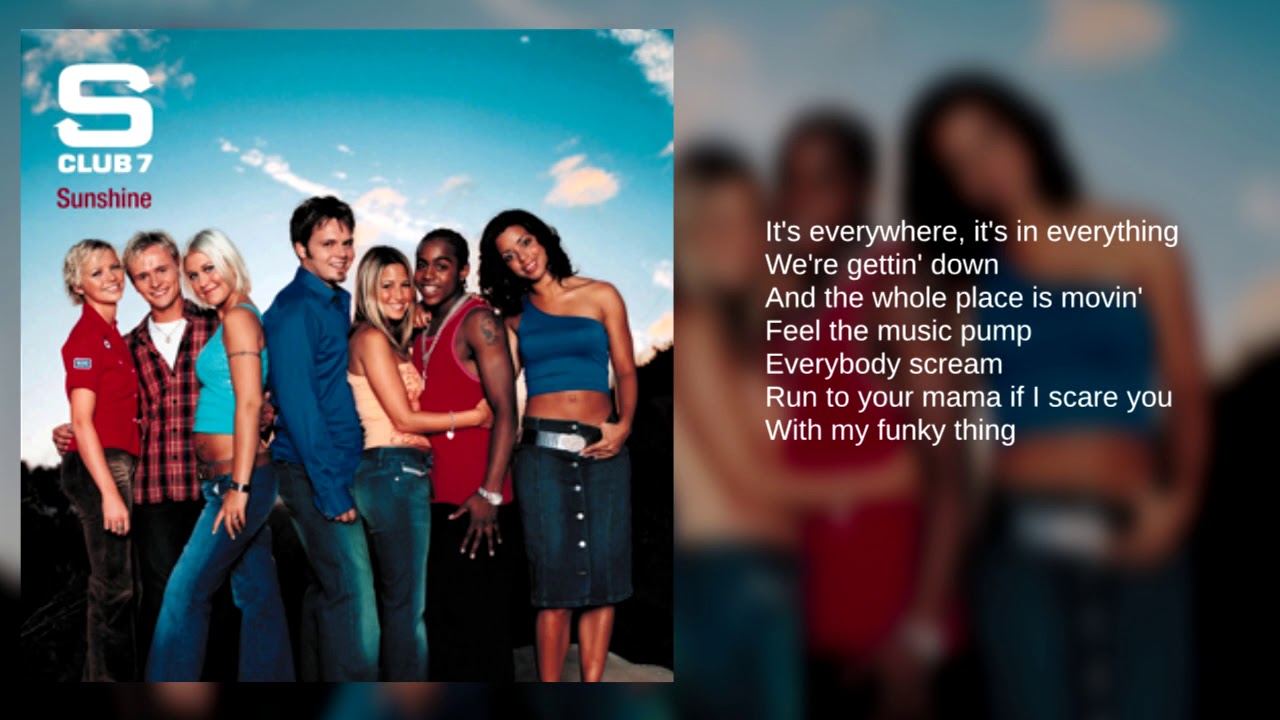 Ello you lot. Cba with a traditional post. Still in bed and pretty hanging and about to bang

R’s dad is going to be here imminently and I actually cannot is with it.