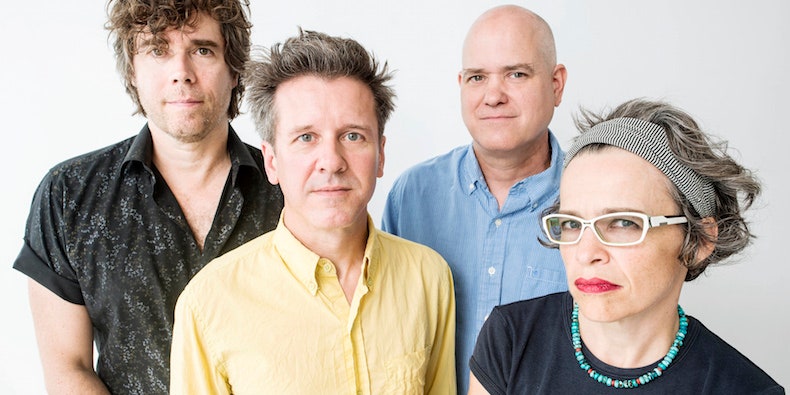 “The scum, the shame, the fucking lies/Oh what a time to be alive”

I own both On the Mouth and Foolish on CD and have never listened to either, though I have been assured that I will love Superchunk. Probably should get around to listening to them.

Your recommendation is all I need Ruffdawg.

I think they’re one of those bands who have lots of good songs but not consistently solid albums. The exception being No Pocky for Kitty which is bloody great. I have never seen them but would very much like to.

Oh, and great fun live too.

I absolutely loved Majesty Shredding when that came out (how was that 7 years ago?), but haven’t listened to anything else they released. Will probably give this new one a go.

I feel this. I’ve actually listened to a fair bit of Superchunk, but never properly listened to them, if you know what I mean? I know that I like them but just can’t be bothered listening to their albums all the way through for some reason.

Majesty Shredding’s really good, also really liked I Hate Music. Of the early ones I’ve only heard No Pocky For Kitty (good) and Here’s Where The Strings Come In (patchy). Saw them at Primavera a few years ago and they were wonderful.

The Mac McCaughan solo record was really nice too actually.

He also recorded under the name Portastatic in the 90’s. The first album is very good but I haven’t heard any of the others. He was part of the initial line-up of Seam too and played on their first album Headsparks (which is ace).

Not sure how easy it is to get hold of these days, but their self-titled first album is absolutely fantastic. After that it’s probably ‘On The Mouth’ for me. ‘No Pocky for Kitty’ is good, but they’re all three-minute punk songs and their better albums were much more than that.

Fucking hell though, being 17 and hearing Superchunk’s first album. Might have to go off and listen to it now.