I’ve been a big fan since On the Mouth and love the majority of the discography up to and including Here’s to Shutting Up…but these comeback albums, whilst critically well received and earning them new fans, never hit home with me…not sure why - I gave them plenty of spins but they didn;t really stick…in the minority though on this…

For what its worth I’d go the below order

I have now listened to Foolish. I fucking loved it.

Literally the best two. Get on it.

Saw them in the back roomof Nottingham’s Imperial Hotel in 1992.

One of the best gigs of my life.

Songkick have them playing ULU on 29th May. Can’t find anymore information on it though.

One of the first ‘alternative’ type gigs I went to was Superchunk in about 1992/3. Absolutely brilliant but they refused to play ‘Slack Motherfucker’, the motherfuckers…

On sale on Seetickets. Maybe/probably other sites too.

On sale from DICE. Get them from there.

Wow - Oblivians playing too! One of the greatest of the 90s budget rock outfits - killer live show.

Cool to know they’re coming back to Paris!

Could only be more pleased about this news if it was Erasure announcing their new single ‘Superchunk’ and joint headline tour.

this band/record gives me a headache, what am I missing? 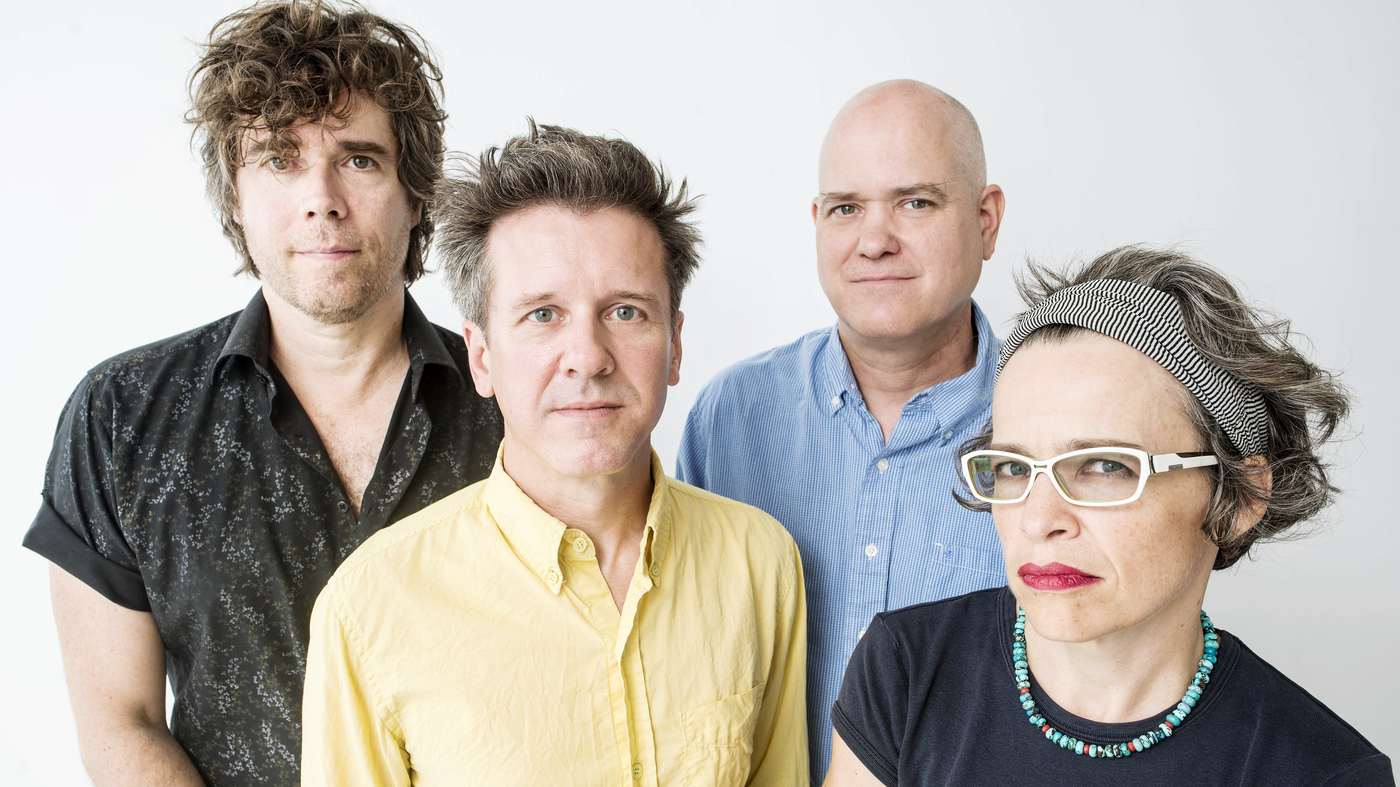 Review: Superchunk, 'What A Time To Be Alive'

The indie-rock veterans' 11th studio album is a rebuke of President Trump's first year in office.

Id like to see how ol’ donny t crawls his way out of this one!!!

I love Superchunk, but when they said how this album is a response to Trump etc I did think it made little sense seeing as how they only did one album through the whole of George W. Bush’s presidency!

yeah I may have given this a shitty review, sorry lads