Cheap everyday snacks they don’t sell in the UK but you always get when you go to that country. Pictures & country please. Peanuts with a deep fried batter and bbq seasoning Red Bull Cola, which weirdly is similar to Fentiman’s and made of natural ingredients All across Central Europe Love this stuff. Can sometimes find it in various shops in Chinatown but it never tastes the same. Used to always get this to drink when on holiday in France. Also a big fan of Hiperdino supermarkets on the Canary Islands. Just look at it! literally the most impractical bar snack on the planet, but everyone eats them And literal aisles in the supermarket devoted to Milka products.

I haven’t seen Red Bull Cola for ages over here, which is a pity.

You’ve got this terrible song from Mallorca stuck in my head now: 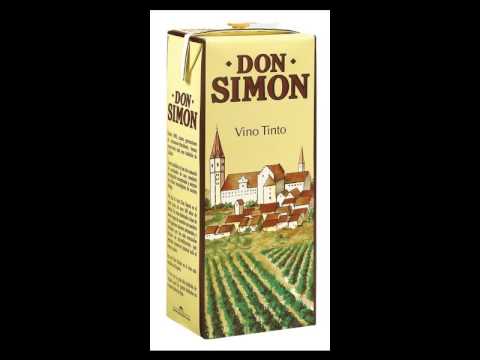 Love how in Spain you can buy Gazpacho soup in cartons like fruit juice. Also saw them selling shots of it with sandwiches.
“Go back to Russia!” etc