It’s nice when someone you wouldn’t expect fights the good fight, isn’t it? Maybe you have an Uncle who is surprisingly leftie? I don’t.

This thread is for examples of these people.

I present to you, Jedward:

and in real life

I love the lads 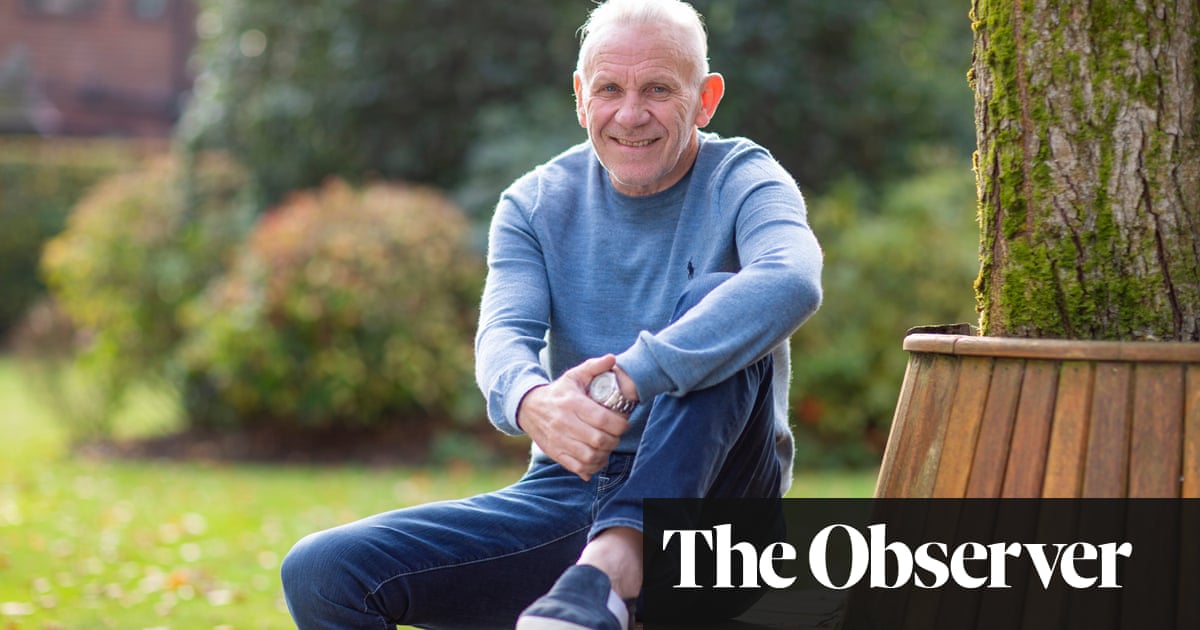 Peter Reid: ‘I told Boris Johnson he was a fat, lying disgrace’

Also was manager of Argyle through our administration and paid loads of the staff out of his own pocket, sold his FA cup medal to pay the electric bill etc.

Didn’t reply to my twitter DMs so fuck em. Des’ree did. She wins.

still managed to get some fat-shaming in there though, I’m gonna give him a pass as a general ally, but I’m denying him membership to the Woke Legends Club

Yeah I did think that when I posted it. Also regularly calls Le Tissier out on his absolute nonsense on Twitter.

He does in my heart

still makes me laugh every time I think of it

Adam West - refused to cross a picket line when there was a strike at TVAM and he was booked to do an interview.

Also narrates the audiobooks of Marx 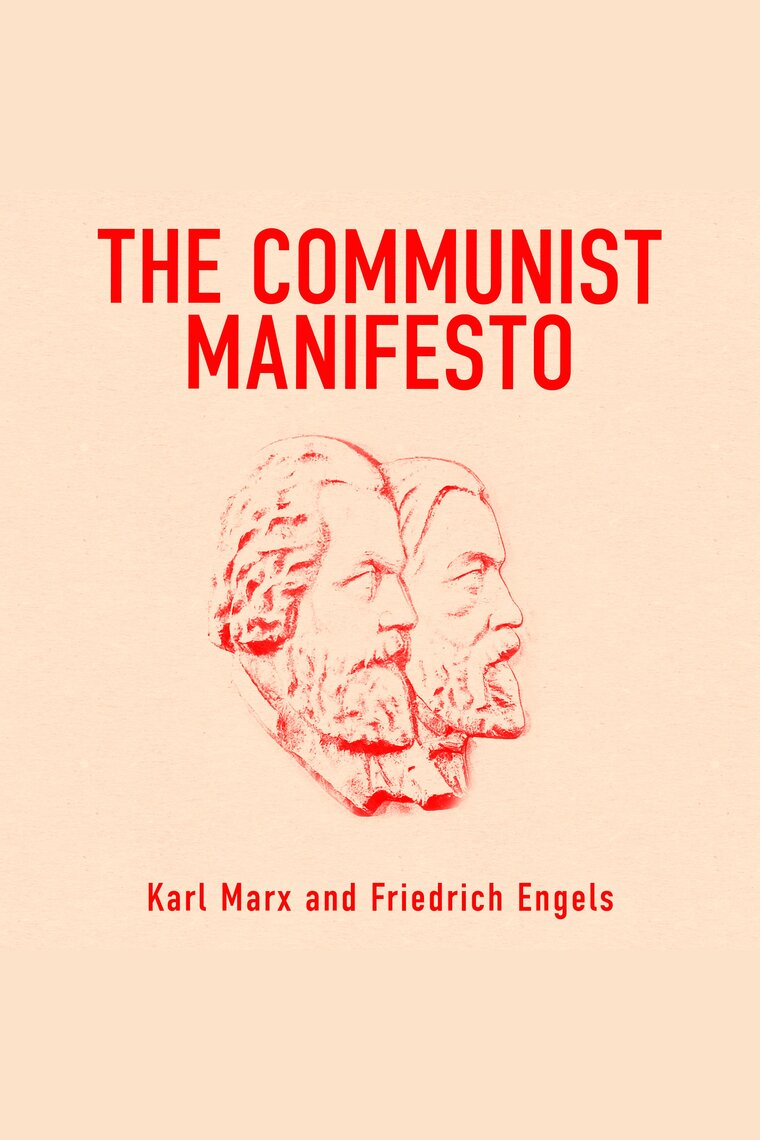 ‘The Communist Manifesto’ by Karl Marx and Friedrich Engels was published in London in 1848 in its original German, and two years later in English. It was commissioned by the Communist League and takes an analytical approach to the class struggle and...

Exactly as one would expect. https://t.co/gePHl0mhUL

EDIT: apparently it might not be the same Adam West. Oh well

@ogiovetti @EdgeofE17 Makes sense given he once refused to cross a picket line for an interview https://t.co/BZqqTMUC50

She’s a bit FPBE to be a left wing hero though, I think.