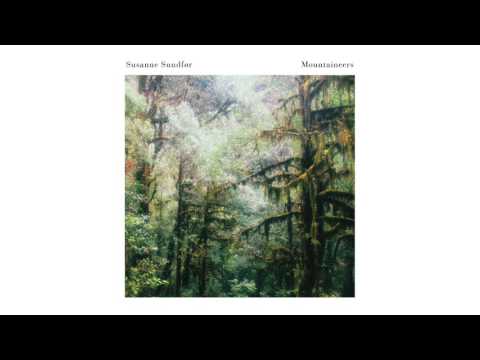 and this one from a few weeks ago 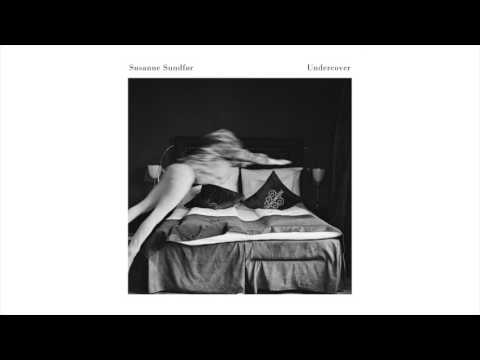 sounding much less poppy than Ten Love Songs, both standard slow build to a glorious crescendo type songs. she’s the best at that though

Too many albums out on 25th August! Looking forward to this one though

Loved the last two albums, so excited for this one!

I liked the last alb a lot. Undercover sounds great.

Looking forward a lot to this new album, but I’m pretty peeved I can’t go to see her at the Deaf Institute in October, couldn’t go when she played in 2015 either. It’s difficult not to get the feeling she’s avoiding me for some reason.

Yeah, I was skint until Friday, and now Deaf institute and Union Chapel are both sold out.

Went to Citadel last year and she was pretty good there, but am still yet to see her at her own gig.

Hoxton Courtyard on 22nd August anyone? I’m away, sadly, otherwise I’d have been up for this. Also loved her Citadel set last year. Past concert. Susanne Sundfør concert at Hoxton Courtyard in London on 22 Aug 2017.

Ten Love Songs is so good isn’t it
bona fide masterpiece. my god that Memorial - Delirious one two
also get the line

floating into my head about once a week for some reason

She’s just posted on FB that she’s signed on Bella Union now, so vinyl release for this one?

Yeah. I saw that. I was looking forward to it this Friday.

Anyone going to The Courtyard Theatre gig tonight? Anyone know the stage times? I’m unfortunately working until 8pm.

I’m glad in a way as there was already loads out this Friday. Mind you, September is pretty crowded too…

Nice one. I’ve been looking on various twitters etc. but no luck. Cheers.

Hottest solo piano gig in the world, though I was going to melt! Some of the new stuff sounded really good. I found Accelerate solo on piano a bit flat, but perhaps that’s just me.

Just the most amazing singing voice.

Me and my mate were on a late shift at work which meant we doubled up on drinks and stood on the ramp with the good view at the back.

First time that I saw her. Great fun gig, but, yeah, it was hot.

it’s leaked, so #susanalbumparty for those who care to look. As a law abiding citizen I’m waiting for a physical copy and I’m looking forward to it a lot. I listened to Ten Love Songs again today, and I’m not sure she or any other person will ever top that, but it’s obviously going to be really good. If Bella Union feel like getting their hands on some £££ they could issue some old albums on vinyl in the near future before I run out of money forever.

I’ll wait till it’s a legal download. Looking forward to this album a lot.

I think Ten Love Songs is one of my favourite albums ever. Pure pop perfection.