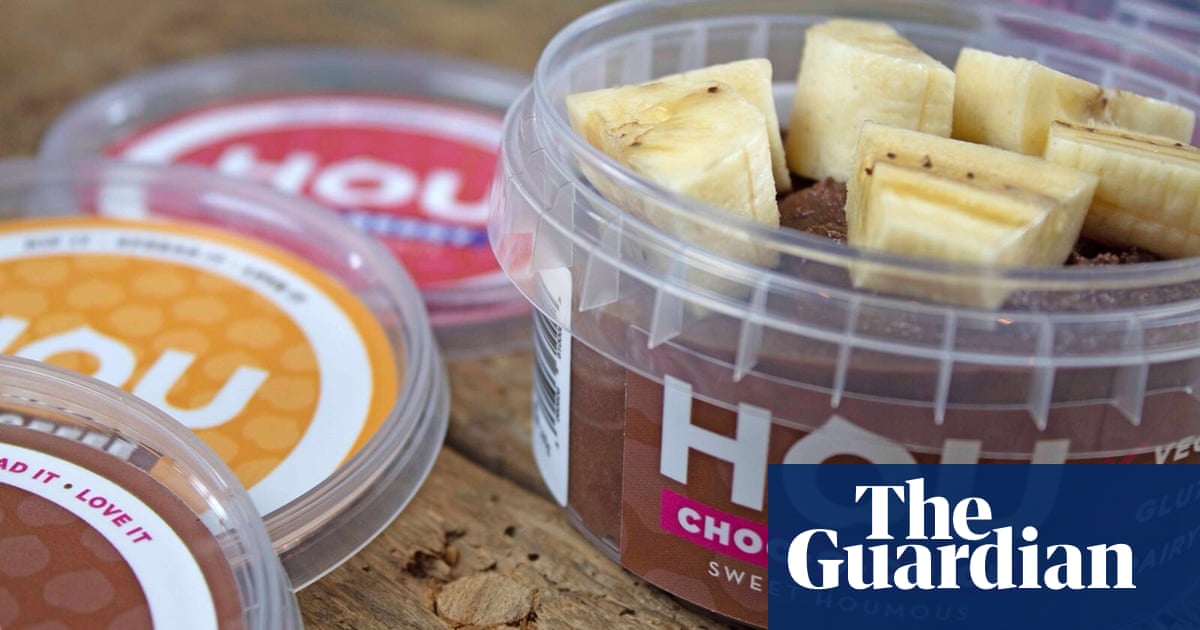 Sweet chickpea dips could offer a healthy alternative to jams and nut butters, with brands such as Hou introducing us to hummus in flavours including mixed berry and banoffee

He had a reckless youth, microwaving whole tubs of Ben & Jerry’s and drinking them as smoothies.

they are not hummus obviously

They legit do stuff like this. Gotta hit them macros bro. 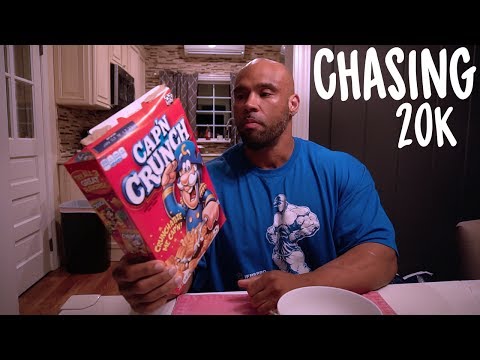 Eats two BOXES of cereal at 1AM

I don’t really go in for sweet spreads. Will sometimes have toast and jam/marmalade if I’m breakfasting at a hotel.

That was a wrong 'un, shrewbs.

Brother’s turds must be the size of my dustbins