Wow. Wonder how many festivals will survive this summer? 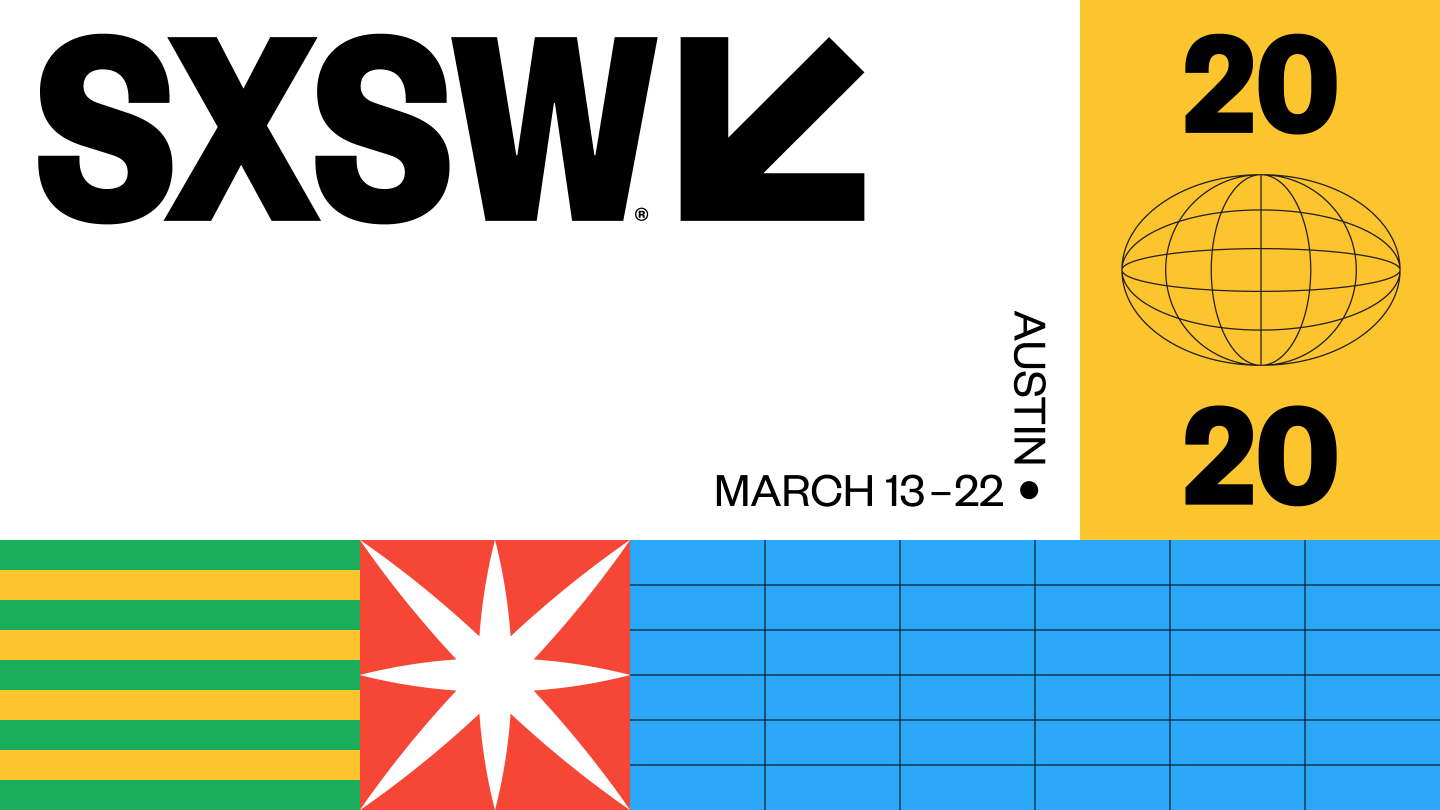 SXSW celebrates the convergence of the interactive, film, and music industries from March 13-22, 2020 in Austin, TX.

Christ, so many coke dealers are gonna go out of business because of this

a mate’s band had bagged some funding to go and play there this year, feel bad for them now

Yeah lots of British and EU bands will be out on a limb now. It’ll be interesting to see what/how if any replacement shows or events spring up nearby, or even in Austin.

Can’t even imagine the amount of money local businesses will lose now this isn’t happening. Crazy to think about.

Don’t worry, it’s too late for that

PRS are requiring people to pay funding back, which is going to bankrupt quite a few people. Utter cunts.

Considering it’s next week surely they realise everyone by now will have booked (non-refundable) flights, hotels, transport? It’s crazy.

I feel very sad for Bristol legend Big Jeff. People had crowdfunded his visit there and he was going to give a keynote…

Selfishly wondering if the same thing will end up happening with The Great Escape in Brighton in May, seeing as it’s kind of like a mini-SXSW I assume. But maybe America is different with the lack of proper healthcare/insurance for everyone?
Anyhow, feel pretty bad for the bands/people affected!

The bands started pulling out, the writing was on the wall for SXSW. If bands start pulling out for the great escape I could see it happening as well, but it all depends what phase the UK is in and due to the international scale of the event what phase all the artists are in and their respective countries

Latest advice to SXSW 2020 grantees Following the official news on 6th March from SXSW that the City of Austin has cancelled SXSW 2020, we have created this page so that International Showcase Fund (ISF) and BBC Music Introducing & PRS Foundation...

The Great Escape (and all our other citywide festivals) are also a lot less brand-dependent than SXSW. Once sponsors and cash cows decided they weren’t going to Austin it basically pulled the rug out from under them.

You mean someone on the internet lied to me?!

Just read SXSW has been cancelled

SXSW 2020 was cancelled last week due to concerns over the spread of coronavirus. And now, as The Austin American-Statesman reports, the company behind the festival, SXSW LLC, has laid off "about a third of its 175 year-round employees." A SXSW...

In an interview with The Wall Street Journal last week, SXSW co-founder and CEO Roland Swenson said that the festival’s event insurance did not cover a disease-related cancellation. “[We are] planning to carry on and do another event in 2021,” he said. “How we’re going to do that I’m not entirely sure.”

Sorry for the self-promotion, but if anyone is around in London this weekend and fancies helping out a bunch of bands that have had their SXSW dreams scuppered, there is this fundraising gig at Werkhaus in East London that both mine and my partner’s bands are playing (each band spent about £5,000 on the trip

). Think there will probably be a bunch of gigs like this happening in London over the next week or so.

Music event in London, United Kingdom by Werkhaus and 3 others on Saturday, March 14 2020