Rememember them? Well they are back baby. That’s right, releasing a best of and a live show announcement soon.

This makes me very happy as I never got to see them live as a teen cos mom wouldnt let me go. 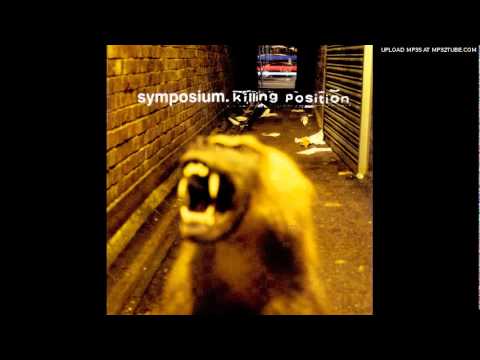 This had a pretty huge effect on me when I stumbled upon it on a Kerrang CD, nestled amongst Break Stuff etc. Looked out for their music but never found it in the local record shop. Then when I had internet access it seemed like this song was a bit of an outlier and I was quite disappointed. Nothing quite as riffy, or have I just not explored them enough?

Also loved this song but nothing else from them

Not sure about this one, ADORED them when I was 14 / 15 ish but not sure their music will feel the same now I’m nearly 40. Their whole thing was youthful energy and abandon right?

I recall seeing them in Uni when I was 20 maybe 21 and I felt like I was watching 14 year olds and felt way too old.

Used to love them. Wasn’t someone on here, or is it another forum I use their manager, or associated with them.

Not sure about this one, ADORED them when I was 14 / 15 ish but not sure their music will feel the same now I’m nearly 40. Their whole thing was youthful energy and abandon right?

Yes. They were absolutely nuts with very little regard for their own personal safety. It would be weird if their shows were still like that 25 years later.

Although tbf the best bits in the last Jackass movie were where the old people looked concerned for each other’s wellbeing so maybe if they stop and check in with each other after every song it’ll be heartwarming or something.

Absolutely the same. Loved them as a teen but whenever I try to have a nostalgic relisten, I never manage to get past a couple of tracks. Reckon I’d still get a live ticket if I was in the country though.

I remember a big deal being made about how good a live band they were. I even went to see Reef for a second time live just because they were supporting.

I think the reason I ended up liking Symposium so much as a teen was because there were always Symposium singles in the 50p discount bin and I was a cheapskate. 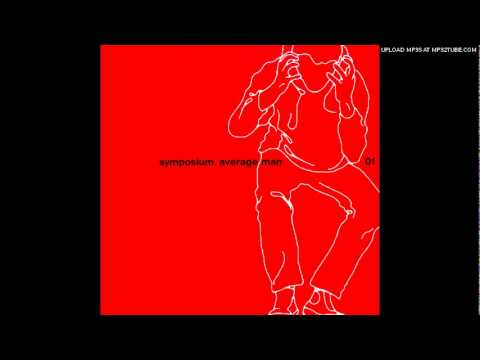 Honestly though, I’m just glad this will mean their music will be on streaming services so it won’t be so much hassle when I have those nostalgic moments.

I never heard Killing Position at the time but whenever they’re mentioned on here, someone links it. Sounds like it was a transition to Hell Is For Heroes tbf, and I get why it got people excited. When you consider they were also releasing songs like Little Things towards the end of their career, you can tell there must have been musical differences within the band.

Yeah that’s spot on. Retrospectively I’ve just felt like there was a bit of wasted potential there. The era of this to Hell is for Heroes second album (prime riff era) is far too brief! Led me to get all the b-sides from the singles, which scratched the itch a bit though.

Saw them supporting the Foo Fighters on their first album and they were great fun. Seems like a bit of a bizarre reunion but maybe they’re all good mates now and want to just have a laugh together again which is totally fair enough. Can’t see there being much demand further than a one-off gig though.

“Ross, Wojtek, Will and Joe will be participating in a Q&A at Signature Brew in Haggerston on 19/05/22, hosted by Kerrangs!'s Phil Alexander” 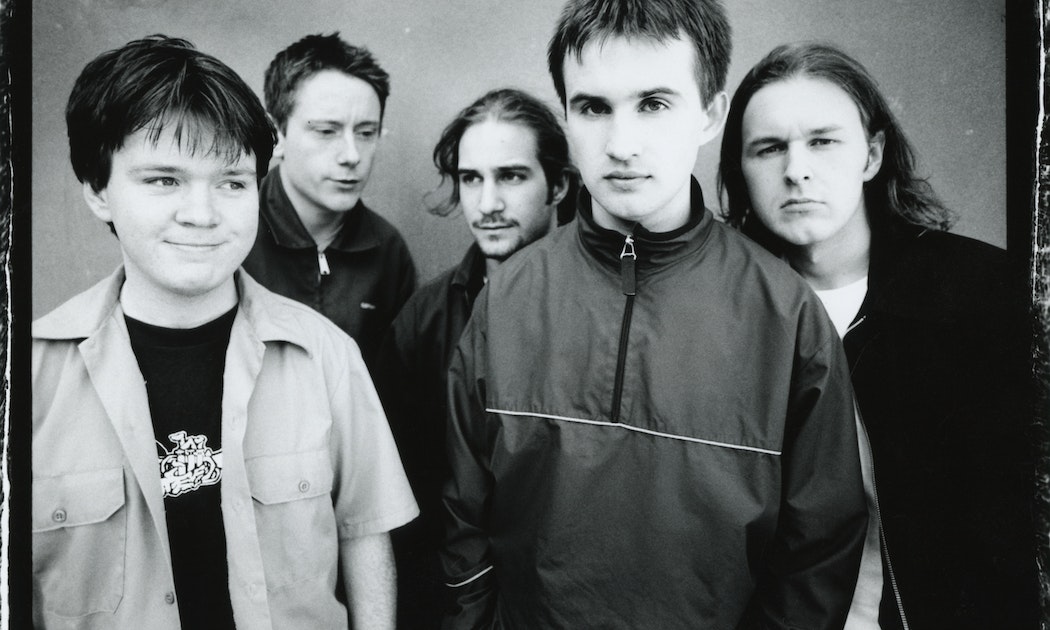 wow they havent aged at all

Ah yeah! A genuinely pleasant surprise that never even thought about happening. This is so cool!

My first ever gig was Joyrider at Southampton Joiner’s, but my second was the NME Brat Bus tour just after my 14th birthday. Three Colours Red were first, then Symposium, then Tiger and then headlined by Geneva. I remember buying a t shirt and getting Ross from Symposium to sign the ‘I’ on the logo and then doing the teenage thing of thinking 'I’ll never wash this!"

I managed to pick up the first two singles, bizarrely, at a car boot sale in my home town either on the day they were released or the week after. No idea how these people got hold of these things, but I had the Drink the Sunshine and Farewell to Twilight singles. and bought pretty much every single and album despite only having pocket money at the time and then after 1998, a crappy after-school cleaning job.

The song ‘One Day at a Time’ is a song I regularly get stuck in my head, and I was thinking about it only recently. 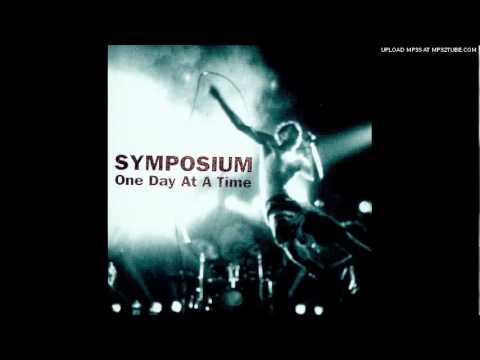 The kind of band that when you’re 13/4/15 were like ‘OK I’m into things like The Prodigy and Placebo and Reef, but these guys are just the ticket right now’ It helped that they were barely older than I was at the time, and were the first band I managed to order fanzines about and knew the names of all the members.

This news almost makes me wish I still lived in the UK, so I could attend one of these events. That’s something.

Makes me long for the other bands from that specific time, and then I remember about James Broad from SilverSun

Think I saw them on one of the NME Brats tours (?)

do you remember how it was? the best of symposium (1996-1999) by symposium buy online at resident, symposium, the pop-punk band heralded as 'the best