Footage of a Syrian refugee being assaulted at school. People have found the perpetrator and are now threatening him on facebook.

There’s a gofundme for the young lad who’s been attacked. Sorry if this is against the rules but here’s a link 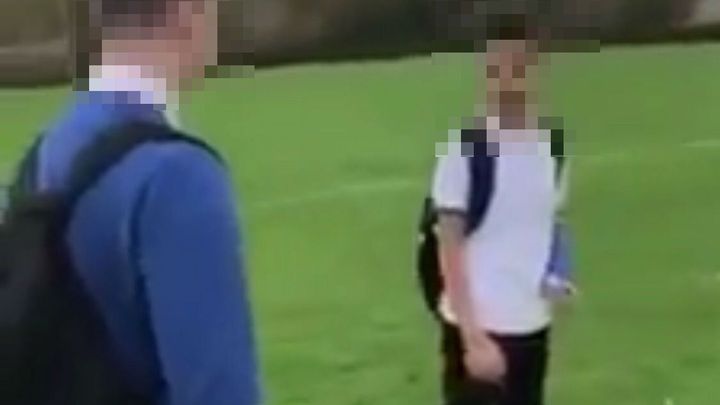 Jamal from Huddersfield. Bullied at school, organized by Mohammed Tahir

A video has been circulating the internet of a child being bullied at his s… Mohammed Tahir needs your support for Jamal from Huddersfield. Bullied at school

this sounds really tragic. I couldn’t bring myself to watch the video. Donated, thanks for sharing

The bully is getting threats on facebook and by all accounts there’s a police car outside his house. The bullies brother is in prison for similar offences and his mother has been in court in the past for racially abusing people. Whole situation is horrible. The bully posts Britain first on his social media.

The lads sister has been breaking the lenses in her glasses and self harming too. If this is all true something needs to be done.

it’s heartening to see that there are people out there who do care though, judging by how much they’ve raised. It’s easy to lose sight of the good people in the world.

he was thrown to the ground, choked and water boarded

obviously terrible, but he wasn’t water boarded was he

Obviously this is horrible but it is alarming that this video is being shared everywhere (especially alarming with ‘Please share’ attached as well). The people in this video are kids.

Obviously very sad and bad for the kid.

Not sure I really like this GoFundMe culture we seem to live in though.

£50k could really help change this family’s life though

I’m a bit unsure about it, especially as theres no real checks to ensure where the money will actually go to.

I’m very sure it could. It could change any families life that was in poverty/fleeing war. I find it a little vulgar to be picking and chosing who does and doesn’t get money cause of their sad stories. Would be better if it was just one big pot to be shared around all those who need it regardless of their story. I’d imagine most people wouldn’t give £2 to a homeless person but would to someone who had a super sad story.

Also I think stuff like this happens more than we know 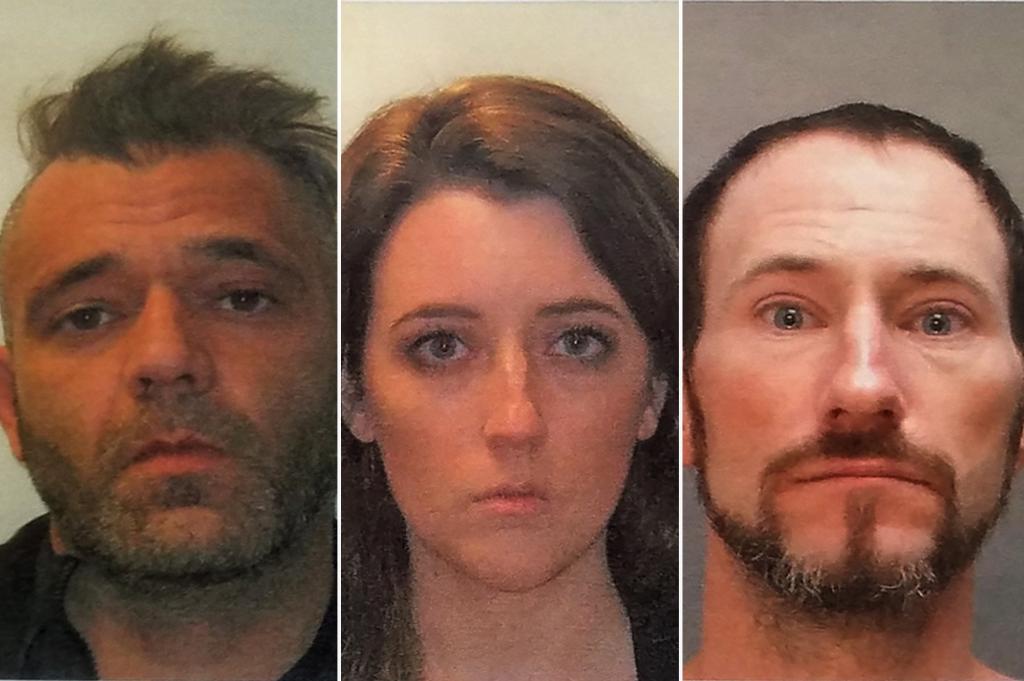 The heartwarming story of a New Jersey couple whose GoFundMe campaign raised over $400,000 to lift a homeless veteran out of poverty was “completely made up … to make people feel bad,” prosecutors …

maybe, I just wanted to do a nice thing for a change

I know and I’m not saying there is anything wrong with you giving money to whoever you chose. But it feels a bit sad that people have to turn to GoFundMe for things like medical bills or to even need insulin and stuff like that (mostly US admittedly). There are countless people asking for help with medical bills and it must be so sad to be in that situation where it’s almost like a little battle? It means the government doesn’t HAVE to do anything cause there’s no real pressure on them cause of things like this now.

you’re right though it doesn’t tackle the cause of anything really.

£5 to make me feel better about myself basically

yeah I mean everybody hates taxes but this is the whole point of them really.

yeah I don’t really like the bit about his younger sister trying to cut her own wrists. surely that shouldn’t be something that’s being revealed by what appears to be a stranger (albeit a good-intentioned one) 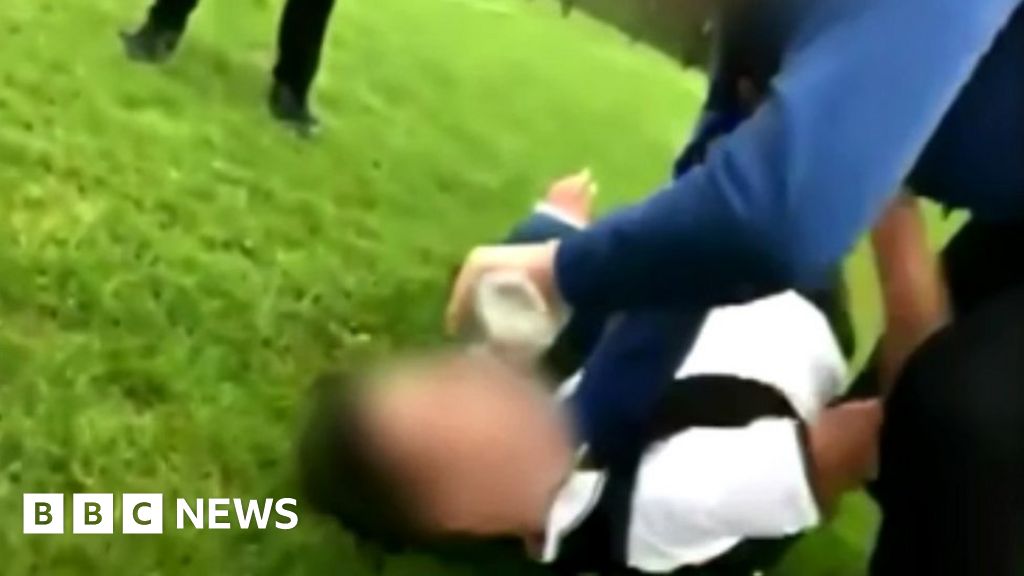 A 16-year-old faces court after video of another teenager being dragged to the ground is widely shared.

there’s something about the way he grabs the lad that brought back memories of the way bullies used to behave in my school. there was a few who would always do that push thing with their shoulders, say some garbled shit and then punch people

If a load of people who can afford to want to chuck a young kid getting bullied a tenner to make his life a little bit better that’s 100% a good thing, and more than that it displays values every human being should aspire to have.