had a full on SOAD phase a year or two ago, they are proper good

ffs got the mesmerize bug again. what an album

Can’t see them ever releasing another album now. It would probably be shit anyway. Loved them back in the day

not seen anything but of course not

Couple of new tracks out today First new material in 15 years. Didn’t think I needed any new SOAD music but these are really quite good. Looking forward to more! 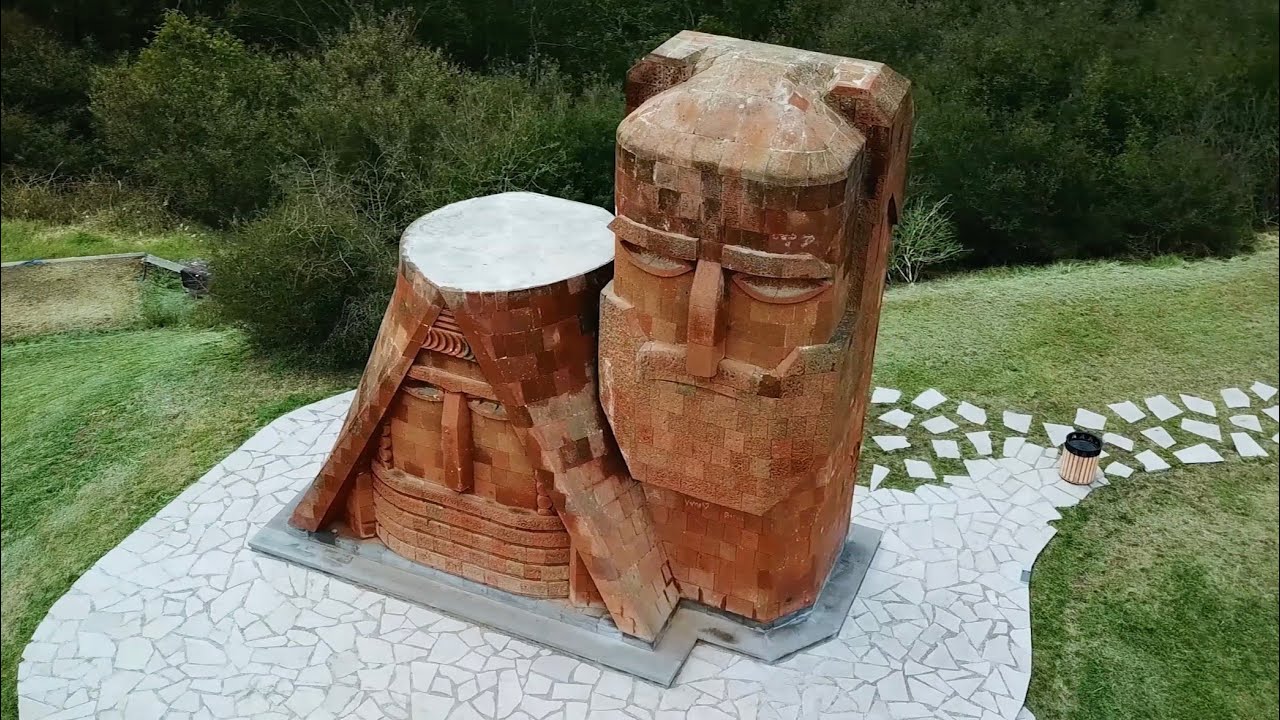 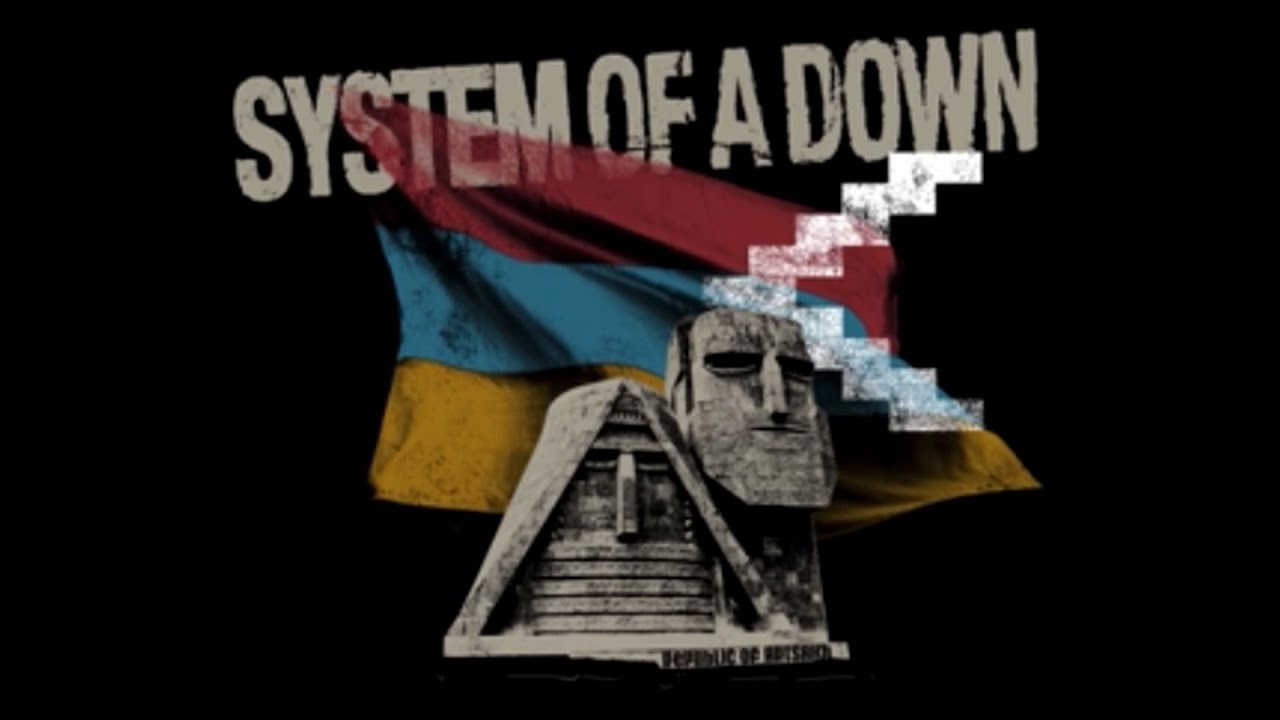 Bit of a chat about it in the Heavy thread

Did they nick that second song title off Muse?

They do tend to tread a thin line between enlightening and ridiculous.

Having been drawn into a youtube rabbit hole, I never realised how popular they were. Chop Suey has a billion views on youtube. That’s insane!

Okay, those two new songs are pretty fucking shit. Tankian has one of the more interesting voices in metal and it’s wasted on these. The lyrics, which were never their strong point, are atrocious. ‘Protect The Land’ sounds like an army recruiting song, it’s that bad.

Kinda feel like people are fooling themselves if they think that Genocidal Humanoidz wouldn’t have easily slid onto any of their albums.

Side A is hardly a Kerrang classic, though.

Is that the nu-metal band with well Trumpy politics, or am I confusing them with someone else (possibly several)?