It seems we have no thread for her. And we should.

Unsurprisingly S.O.S. Is revealing itself to be absolutely class. Reminds be a bit of Take Care in that it’s basically a sustained mood for an hr, so you have to sort of sink into it. After a couple of weeks, listens thus far have revealed an unfair number of great songs and my word she can sing.

Nobody Gets Me is probs my fave at the moment (incredible vox) but it could change any time. Nails that mix of black humour through the trauma and just goes for it.

Have also gotten past the sonics of it now and that opener is a fucking rager.

‘All the petty shit aside, all the funny shit aside - I just want what’s mine’

New vid is a bit saucy 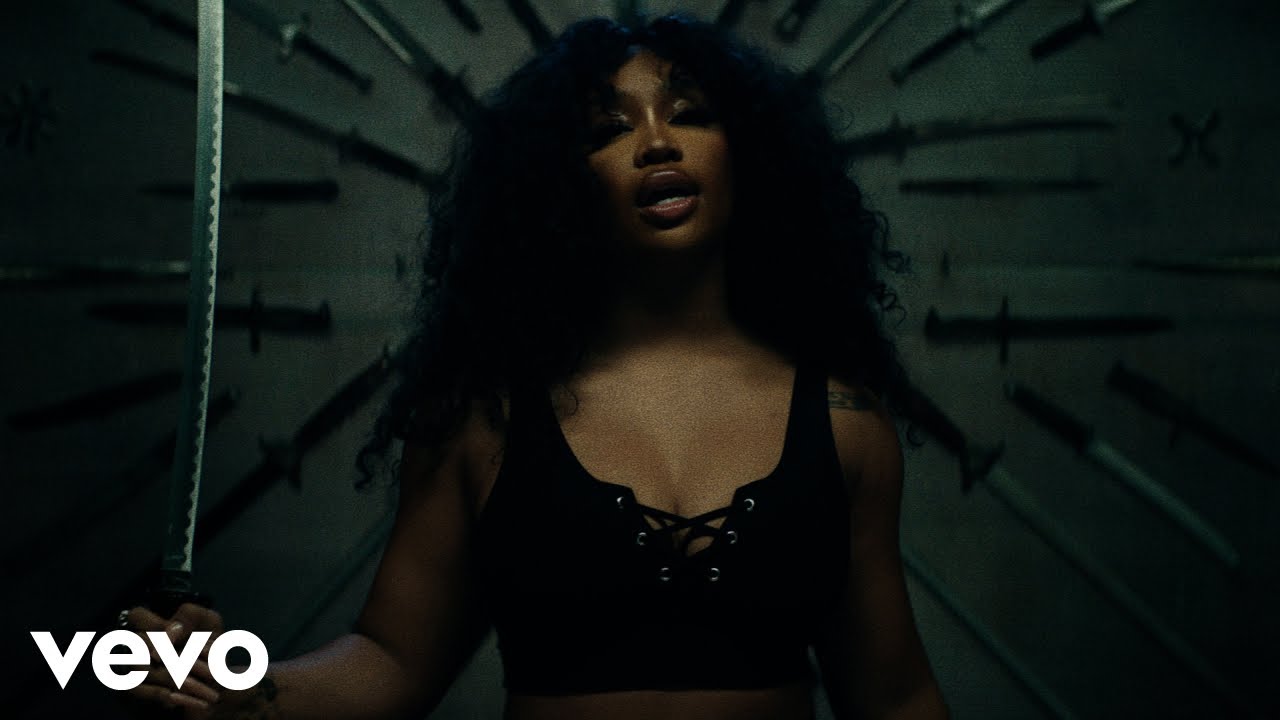 Appreciate how that song sounds a bit like Boards of Canada

@BodyInTheThames I think you dug ctrl pretty hard - have you had a chance to get into this one yet?

Amazing album, had it on repeat since it came out. Vinyl plzzz

so good innit, the song with phoebe slaps hard / sad

Only had one cursory listen. Not had the chance to give it any proper time yet sadly. I will get on it though

be interested to hear if you think the production holds together as she quietly flits between quite a few different styles.

Really love how their styles meshed on that. Completely understand the synergy between them, often find both of them simultaneously very funny and emotionally lacerating…

Annoyed by how good she makes Travis Scott sound as well. Like they fit together brilliantly and did on ctrl too

Been really enjoying it. Hard to pin down specific highlights because I agree, I think the album works totally from front to back. Low always sticks with me when I come away from it, so probably that. Do really like the ODB freestyle closer too, Kill Bill itself is great, really strong start to the album generally.

Instinctively I’d say you could trim it a bit, just because it’s 70 mins or whatever and no album needs to be that, but going track by track, I’m not exactly sure what you’d get rid of. All stands up well.

Brilliant album. People have commented on the length but I really don’t think it sags at all, the quality is high throughout.

Absolutely love this song, one of my favourites of the year 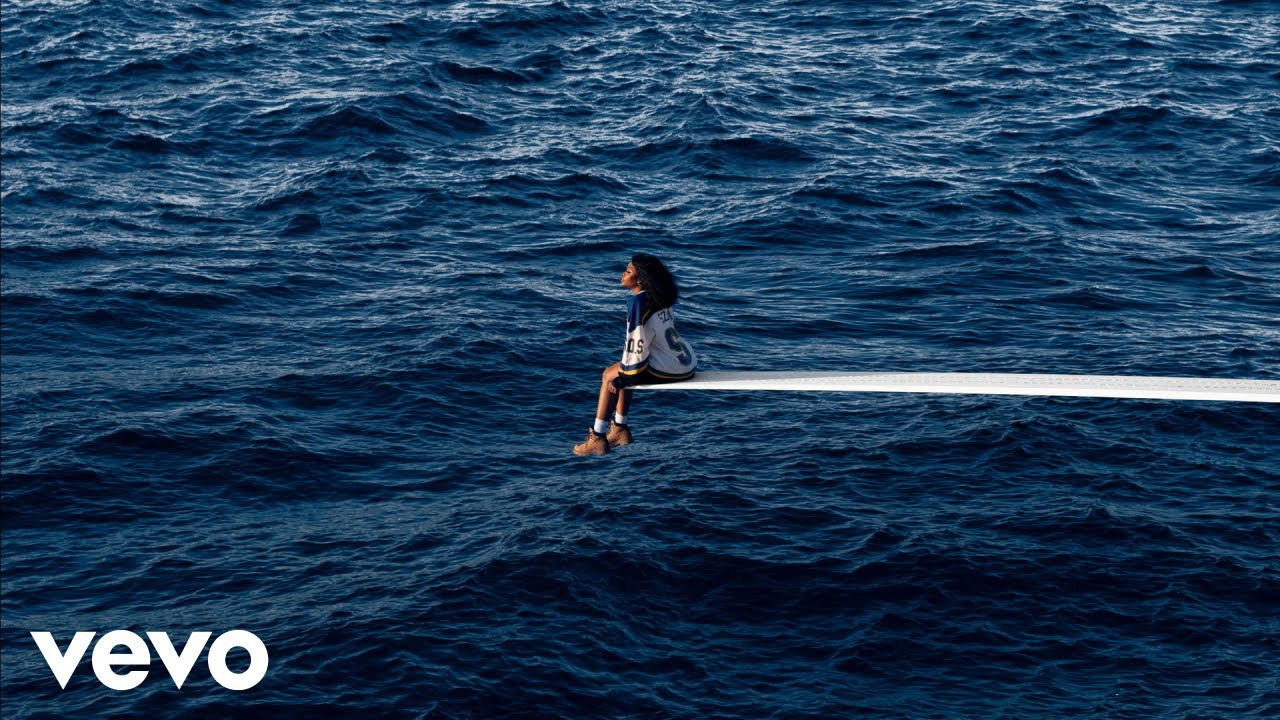 That run of Ghost In The Machine > F2F > Nobody Gets Me sends me absolutely nuts. Love it!

Last minute of that is absolutely gorgeous

Any newcomers who are a bit unsure

SOS is fucking great. Some tracks I’d drop ( ‘F2F’ and ‘Nobody Gets Me’ stand out there) but overall I really like it.

Luuurve nobody gets me. But that is definitely the outright pop rock section for sure and would be a bit marmite!

Still struggling to digest quite how much good stuff there is on it. Presuming there’s gonna be some loosies put out at some point (she dropped a few last year anyway I think)

How SOS didn’t get more love in the end of year polls at least on here is beyond me it’s great. I think there is an argument to re-sequence and make in 2 completely separate albums but how you do it I don’t know.

Best intro track since One Of The Bredrins or channel Orange

Soooo late in the year though. Definitely couldn’t digest it all to start with. As it stands it’s moved to my no. 4 slot…