Taking a ride in a helicopter

Yeah but only over Dubai.

There was one not that long ago? 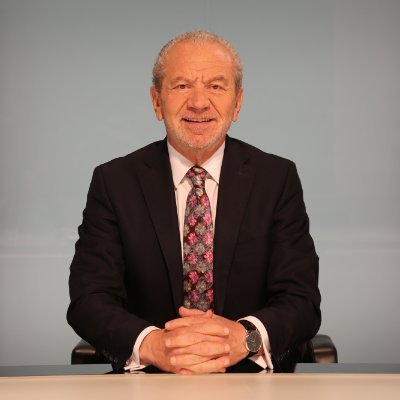 @Lord_Sugar
Terrible accident at Leicester FC resulting in the sad loss of the chairman and his daughter. RIP . I have been a fixed wing pilot for 45 years and I hate helicopters. I very reluctantly flew in one for the Apprentice filming.

@Lord_Sugar
Terrible news. What with the Leicester owner last year it just enforces my hate of helicopters . I have had to use them a few times but no more. They defy physics, and I am a qualified pilot. twitter.com/piersmorgan/st…

He should know - he’s a qualified pilot, after all.

He was probably thinking of bumblebees

I have been in a helicopter three times, all as gifts:

I enjoyed all of them, but probably wouldn’t spend that much if it was my choice. Not very environmentally friendly, either.

The type where the pilot is a businessman, sports star or a celebrity?

I mate of a mate was a crash investigator and he said there was one type of helicopter that you should never get in. Can’t remember what it was. Hope this helps someone.

I did a helicopter piloting lesson a few years back - very difficult to control. They are rigid/have zero suspension so the idea is that you land them as softly as possible. Not me, just flew it pretty much straight into the ground

Went in helicopters a couple of times as an air cadet (nerrrrrds.jpg), they are loud, bumpy, rattly, and (air force ones at least) fucking cold. I mean, the ones I went in were at least 30 years old. They were these, I sat by the door like it was a Bugsy Malone version of Apocalypse Now.

I take it this didn’t happen to you? 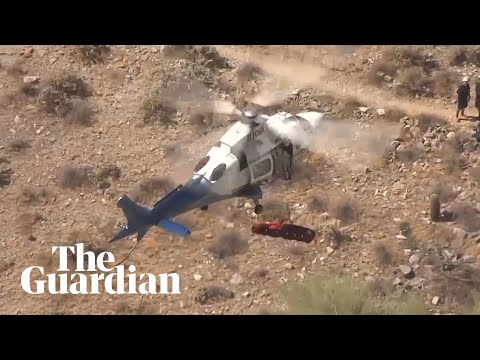 I know it’s not funny and would be awful but this does make me laugh. 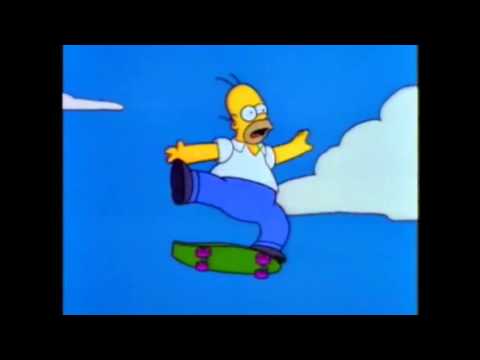 Would we ever catch you taking a ride on a helicopter? poll

Only found it while looking for this. You couldn’t pay me to get in a helicopter.

You couldn't pay me to get in a helicopter Social

What things would you not do even if they paid you? Ever been in a helicopter?

You have just got married, congratulations! As a beautiful wedding gift you have been given an hour flight in a helicopter over your favourite part of the world where your perfect wedding took place. Champagne throughout. As you are about to board you hear the pilot say to their co-pilot “odd, but it seems fine now” I have done this and I enjoyed it. Unlike many natural wonders, the Grand Canyon exceeded my expectations.